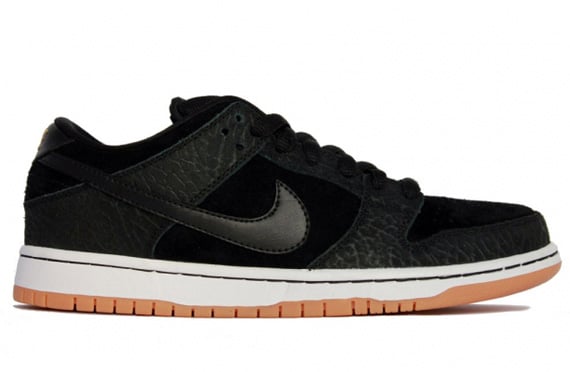 Back in September we reported that the general release version of the SB Dunk Low Pro “Entourage” was set for a Black Friday drop.  It now appears that the drop could get pushed back, but at least we can bring you another look at the kicks.

Featuring a black suede and elephant print leather upper alongside a white midsole and gum outsole, the “Entourage” features branding from the television show on the black insoles and celebrates the conclusion of the series.

Are you still planning to be one of those waiting in line when these babies drop? 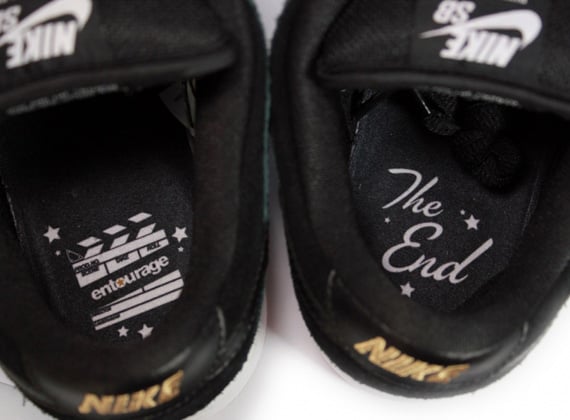 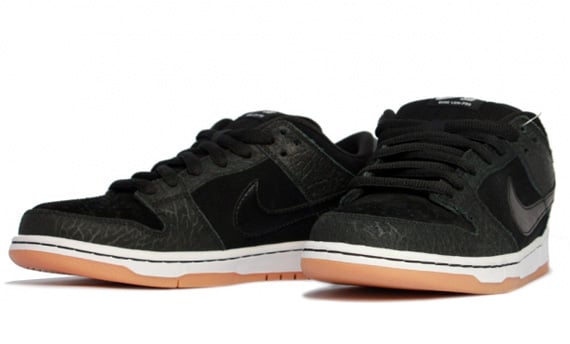 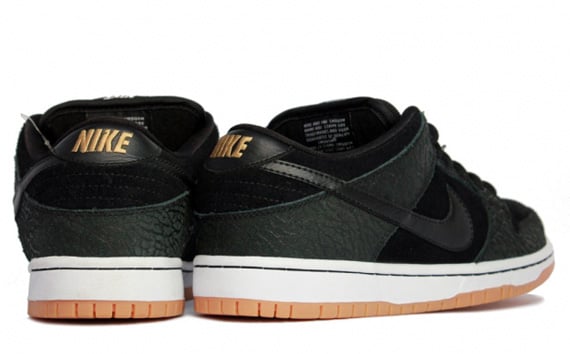 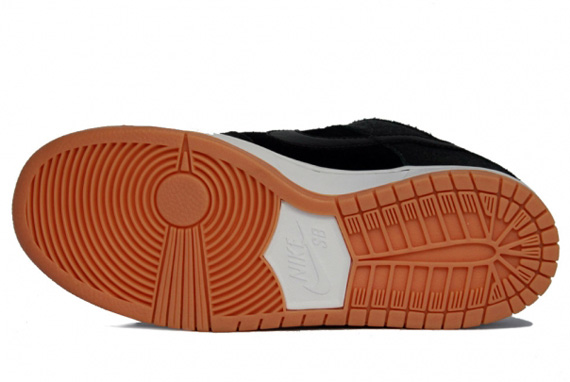 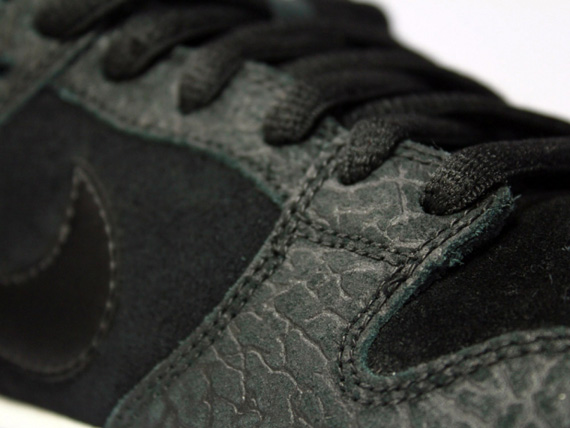 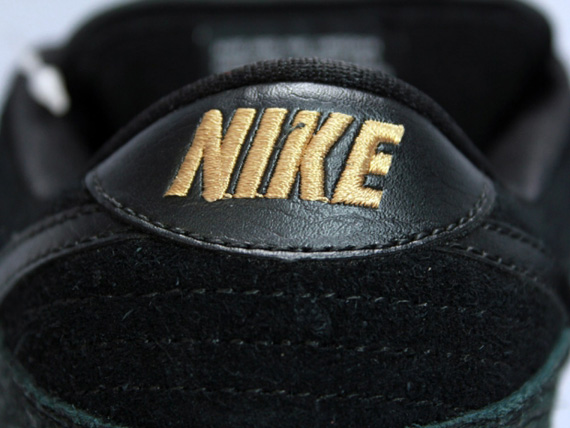 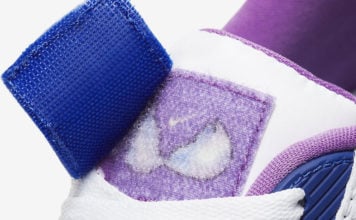