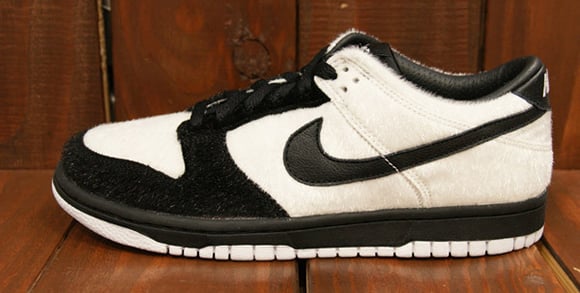 Nike SB will take another Dunk High and chopped the top, or made it into a low. This time the take the Ueno aka Panda Dunk.

The originals Nike SB Dunk Panda released in 2008 and was a tribute to Ling Ling, a giant panda living at Ueno zoo in Japan. The low version is for the two newest pandas, Līlī and Siennyu. Just like it’s predecessor, the Panda Nike Dunk SB Low features white and black fur and ueno on the tongue.

Releasing on March 15th in Japan as a kids only model. As of now, it isn’t known if the Panda SB Dunk low will hit the states but we will keep you informed. 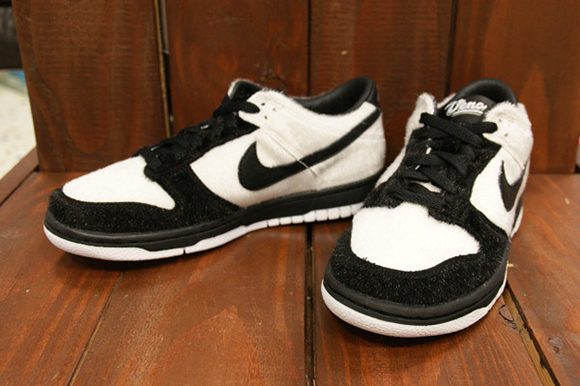 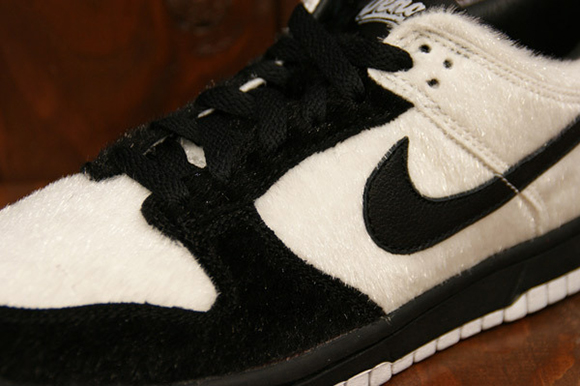 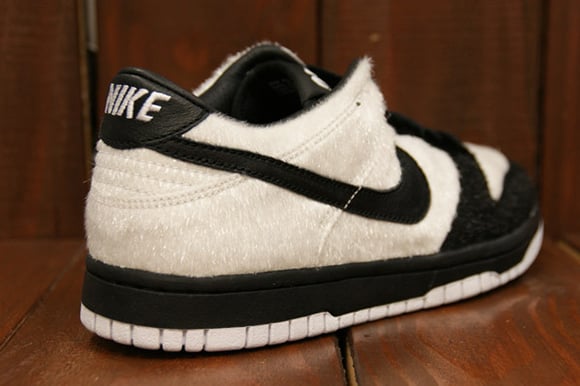 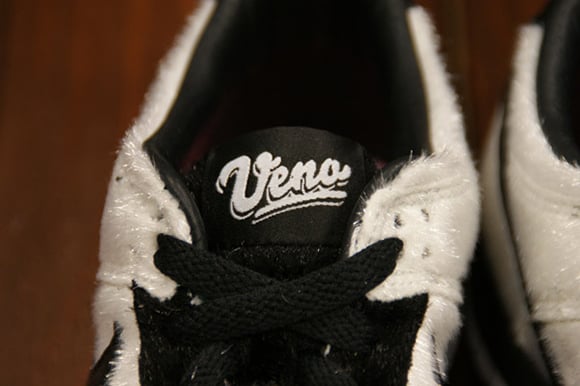 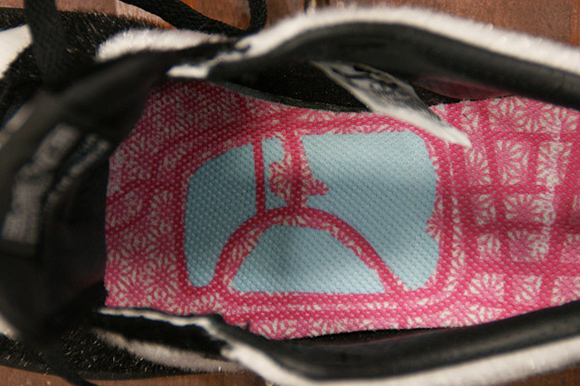 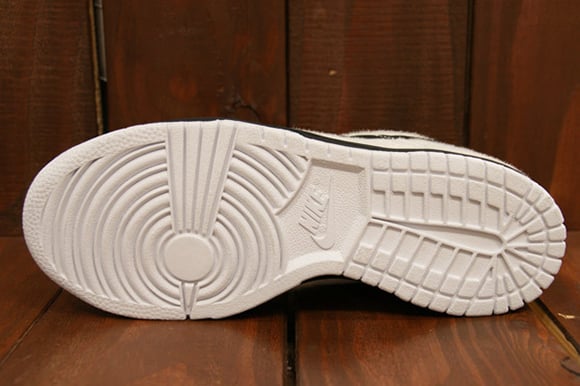