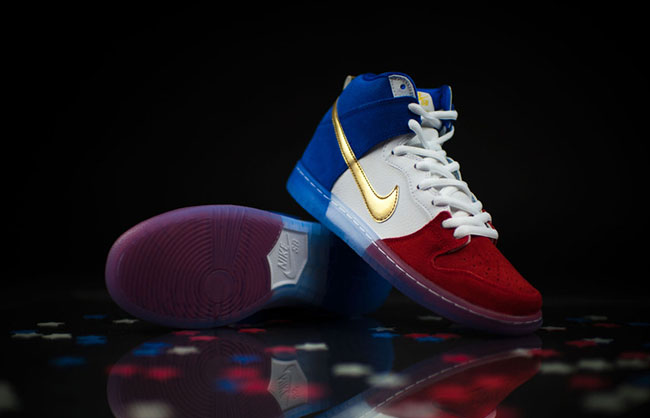 Nike Skateboarding is back at it again by getting creative with their upcoming releases. The latest to pop up is the Nike SB Dunk High known as ‘Tricolor’ which represents the France Flag.

One of the more intriguing Nike SB Dunk High releases, this pair for France comes in Challenge Red, Metallic Gold, Game Royal and White. Starting at Red at the toe, moving to White then Blue which is a nice nod to the France flag. Metallic Gold is used on the Swoosh and Nike branding on the tongue along with White laces and a translucent midsole and outsole.

Below are additional official images of the Nike SB Dunk High France Flag. While a release date is unknown at this time, they should be launching soon as they are apart of Nike Skateboarding’s Spring 2016 collection. 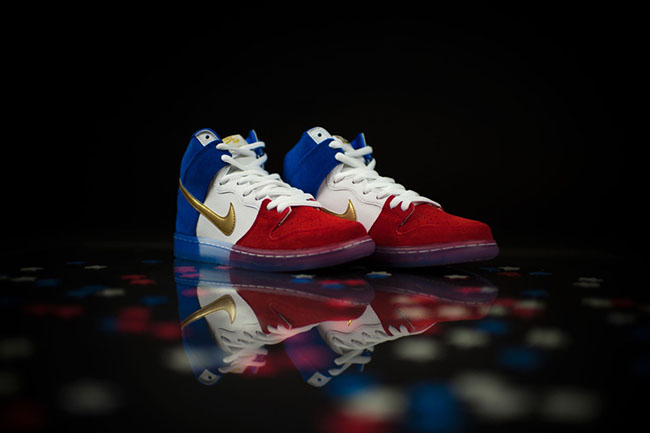 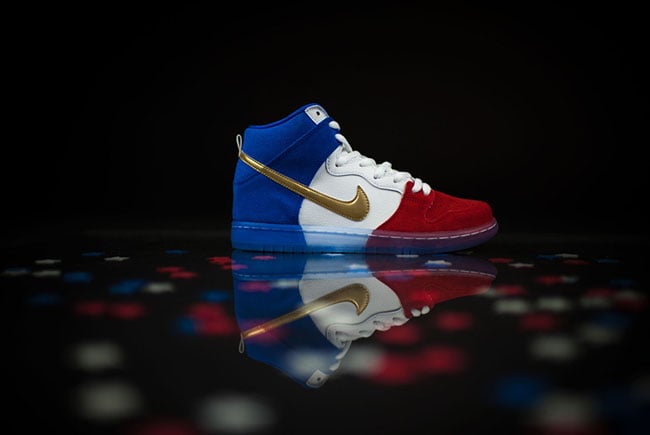 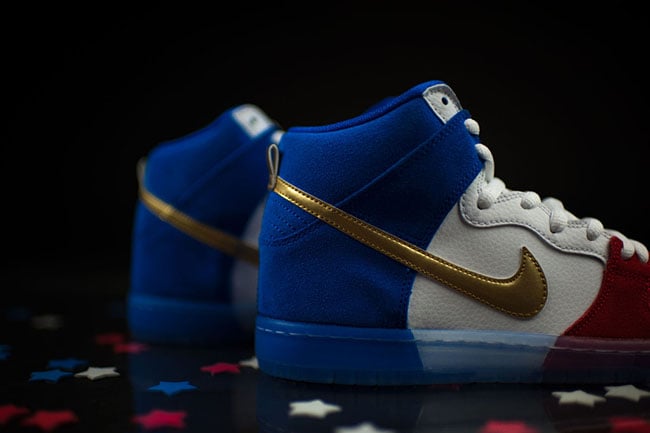 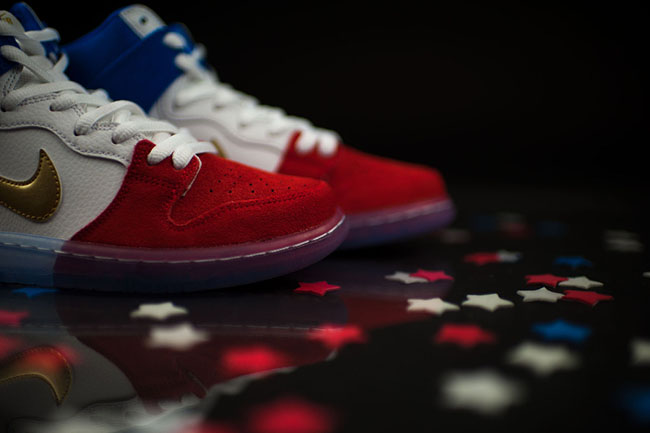 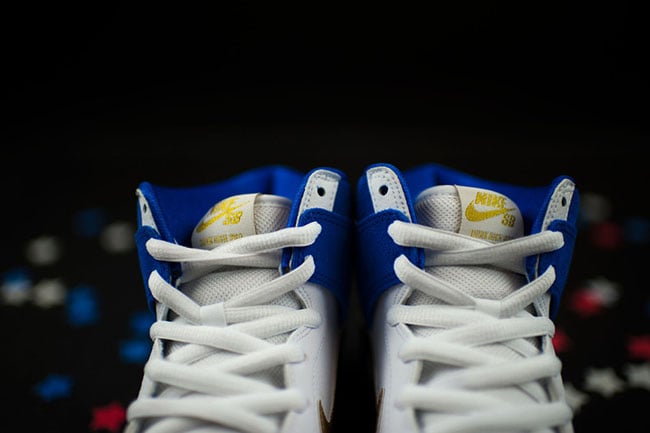 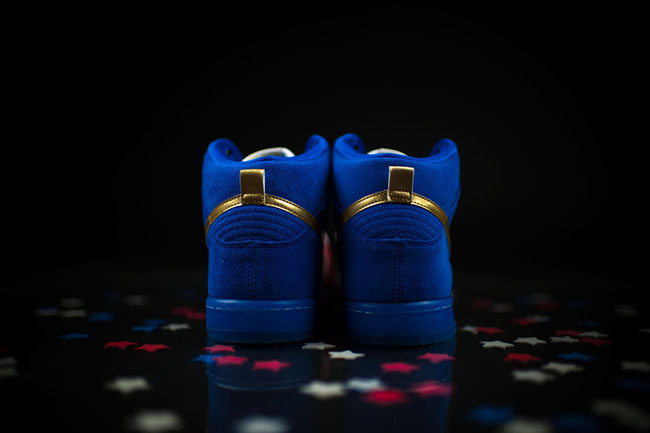 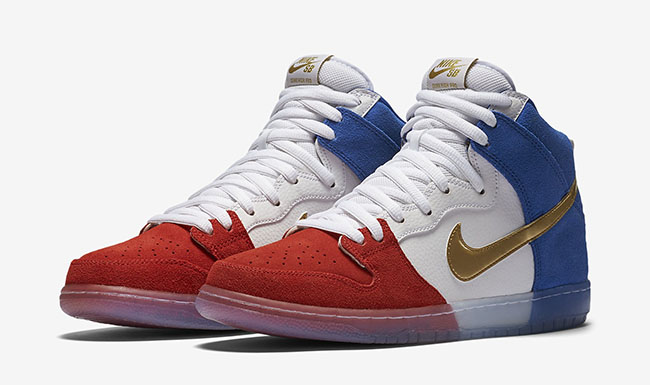 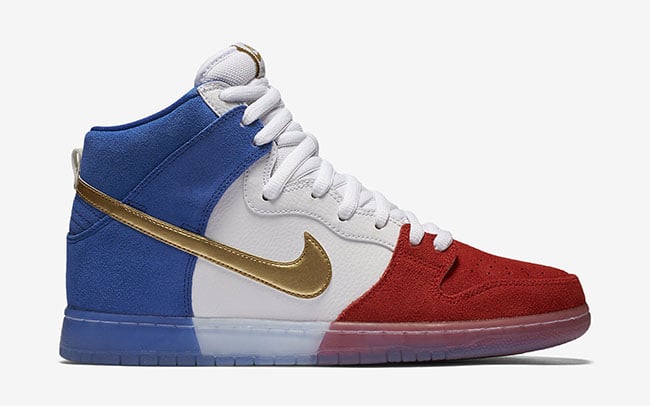 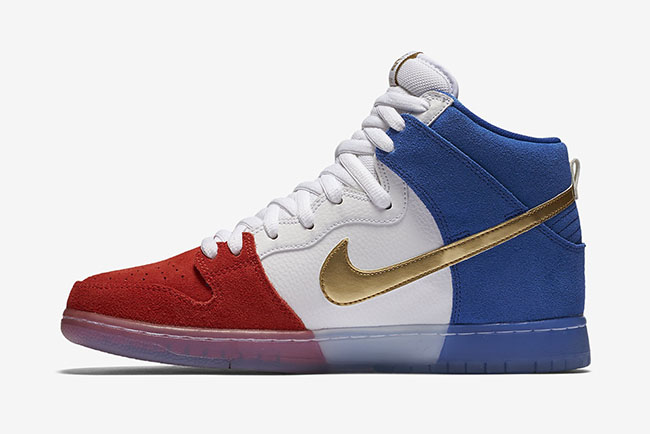 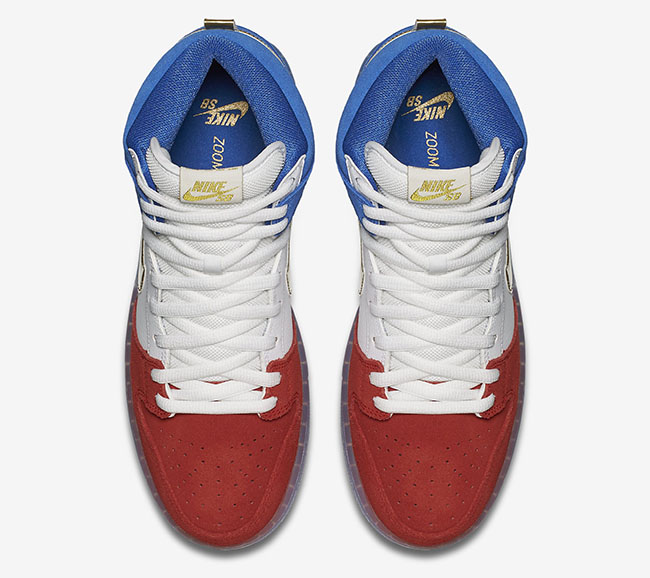 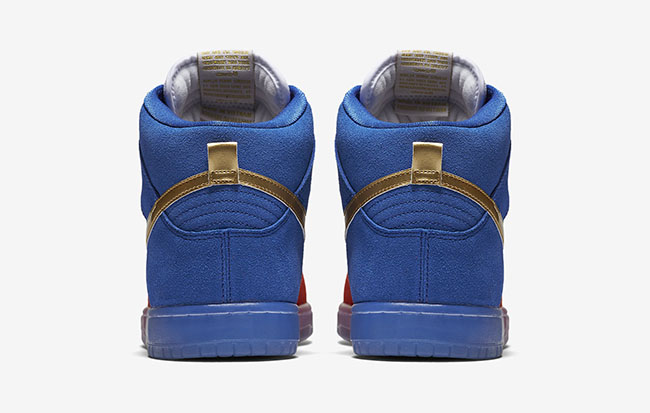 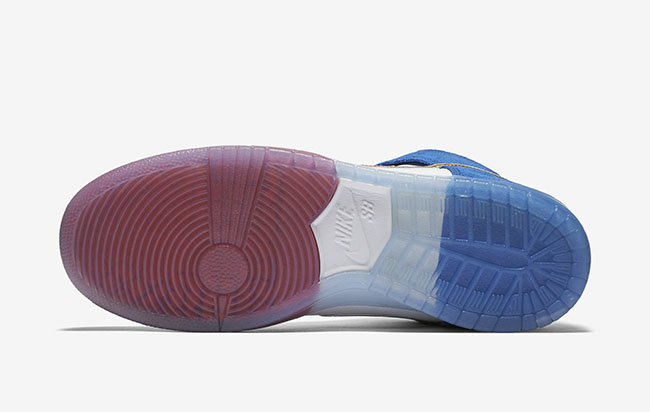 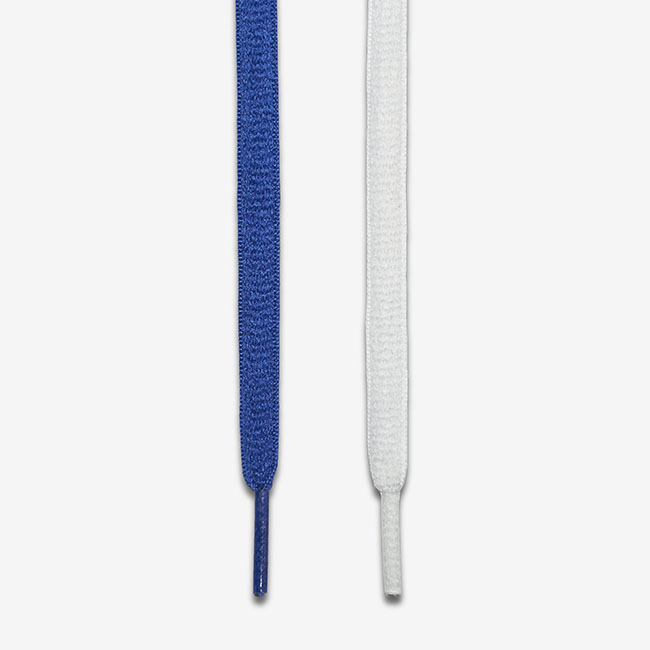