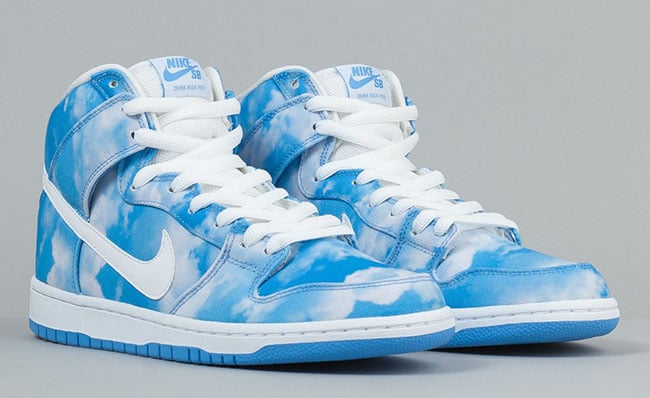 A new graphic will land on the SB Dunk High, with the end result being the Nike SB Dunk High Blue Sky which should be hitting accounts soon.

Using a simple university blue and white color combination, the uppers use a blue base with white overlays resembling the sky and a cloudy overcast. Solid white is then used across the swoosh, midsole, laces and tongue.

A release date for the ‘Blue Sky’ Nike Dunk SB High has yet to be announced, but overseas retailers are starting to sell them. This obviously means that the U.S. should be getting them soon. On a side-note, they will probably just start showing up at Nike SB accounts without an official date. 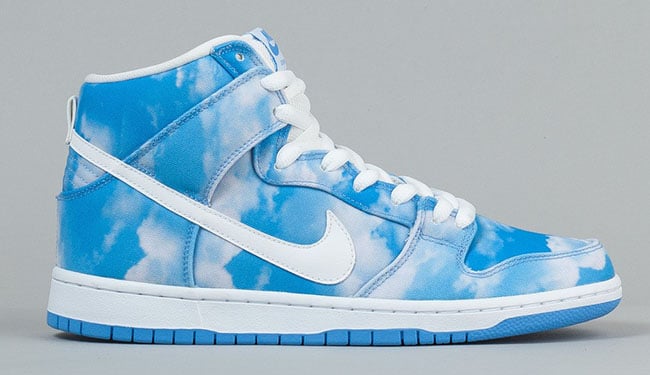 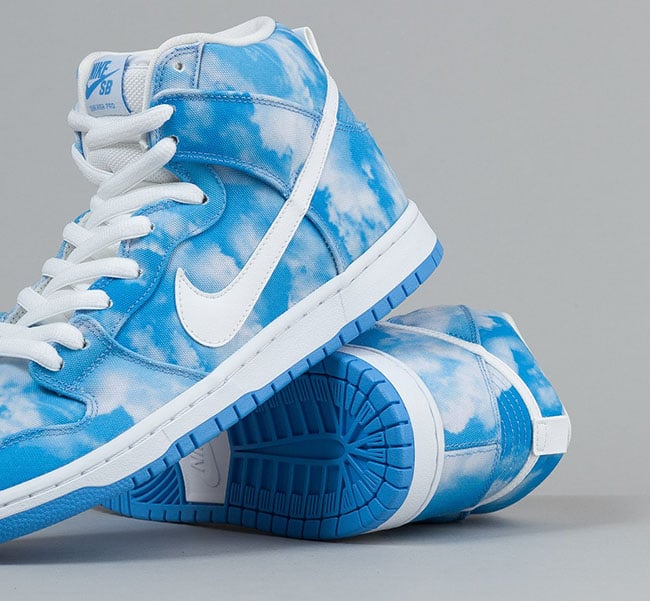 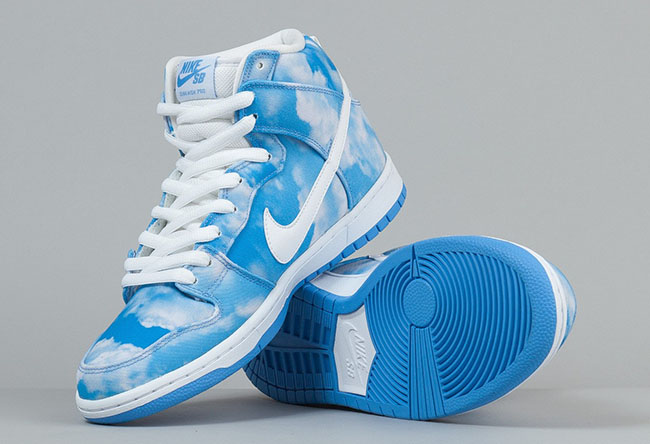 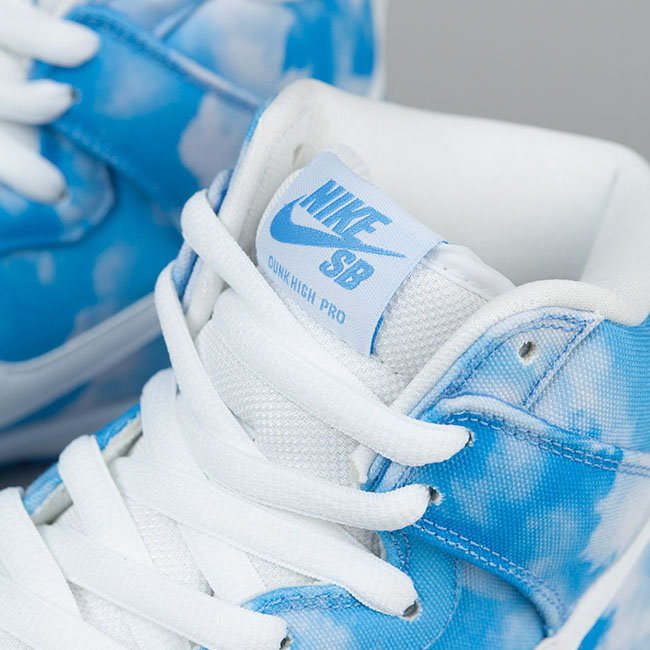 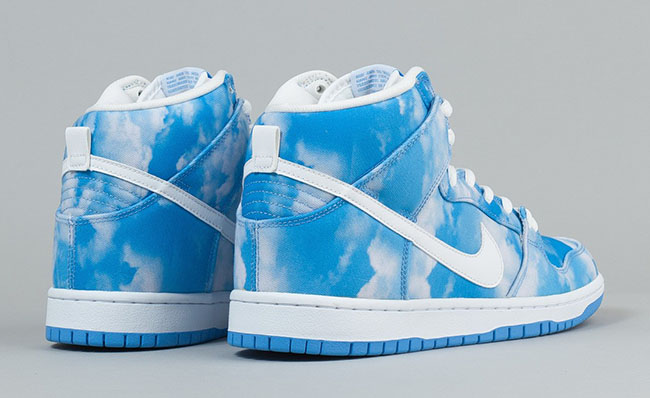