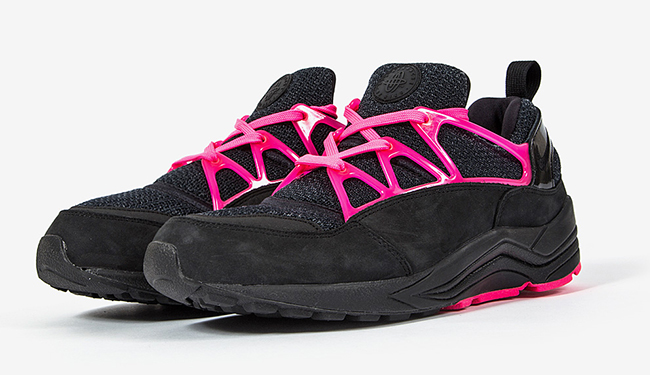 The Nike Air Huarache Light FC Black Pink is the latest model to land at select Nike Sportswear retailers overseas. It appears that Nike has once again was influenced by a past Air Yeezy 1 known as ‘Blink’. While there are no actual ties, you can read between the lines and with more Yeezy inspired color schemes landing on Retros, we can see what’s going on here.

Constructed with mesh, suede and patent leather, they mainly are dressed in black. Pink is used on the outcole, laces and cage. The bit of patent leather is used around the collar while suede drapes the midsole.

More than likely the black and pink Nike Air Huarache Light will not land in the United States. For some odd reason Nike doesn’t distribute this pair through North America. However, they are available now at ChimpStore. 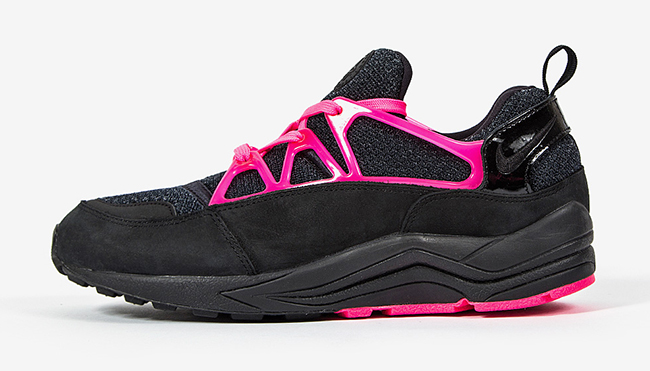 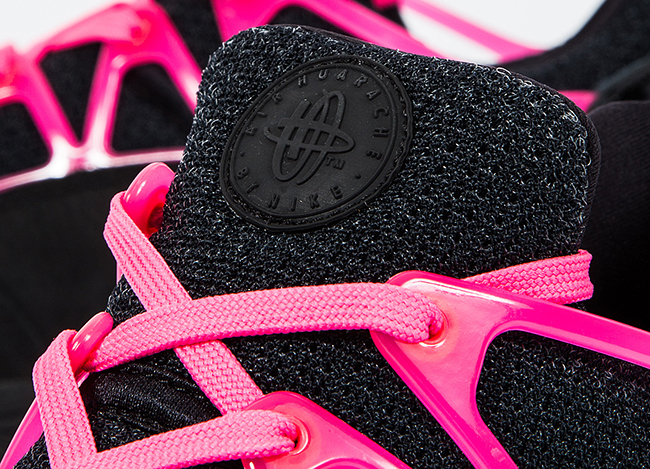 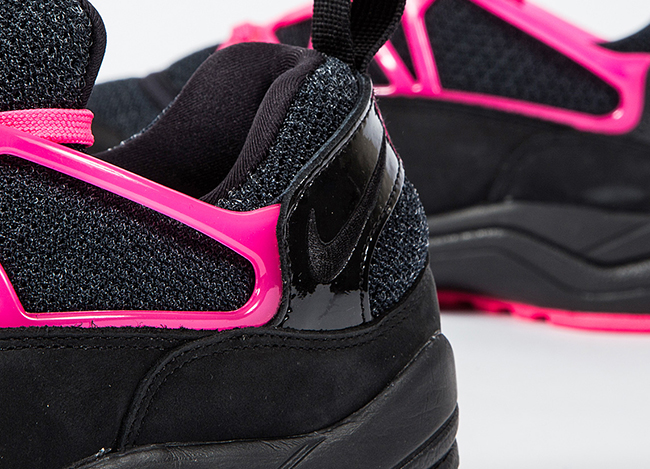 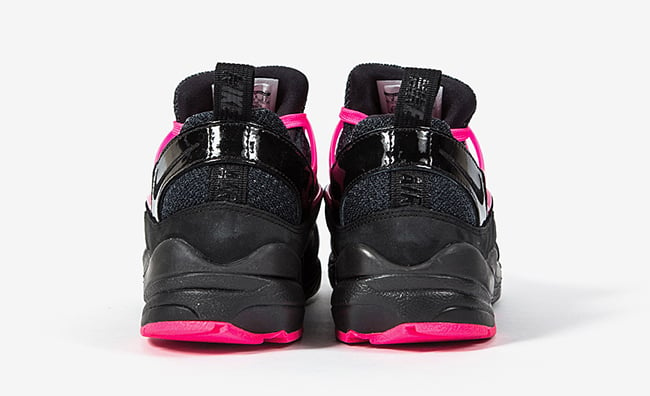