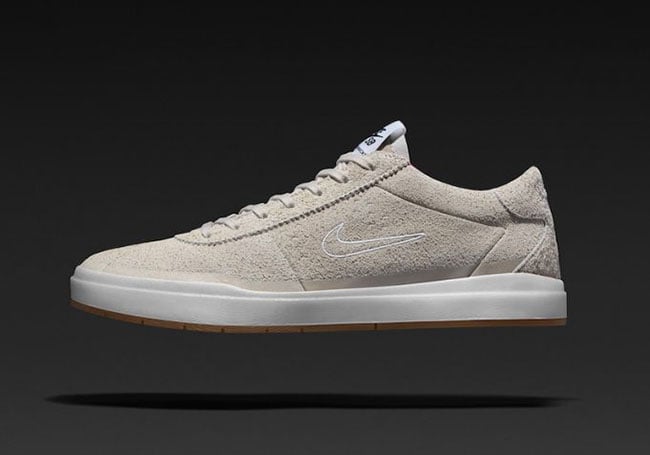 We have another Nike SB Bruin Hyperfeel set to release soon. Once again, Nike Skateboarding connects with the Quartersnack’s crew to release this pair inspired by New York City skate culture and Pink cell phone cases.

This limited edition Nike SB Bruin Hyperfeel comes with a toned down upper while hits of flash are also seen. Dressed in Birch, Space Pink, Black and White, they feature Birch through the uppers while using suede. Across the liner we have Space Pink while White hits the midsole and tongue tag. Finishing the look is minor Black hits while Gum runs through the outsole.

The Nike SB Bruin Hyperfeel Quartersnacks will release at Nike Skateboarding retailers on October 13th, 2016. Retail price will be $90. Continue to scroll below for additional photos which will give you a detailed look. After you’re done, make sure to visit the comments section below to let us know what you think of them. 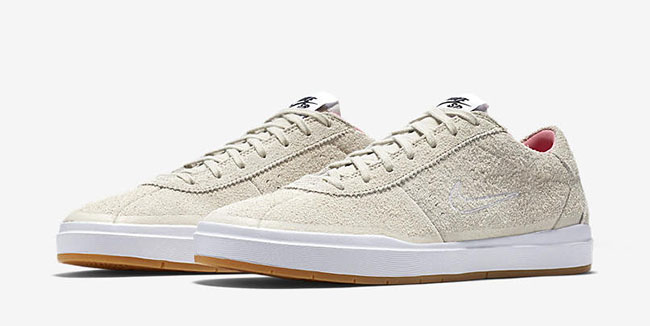 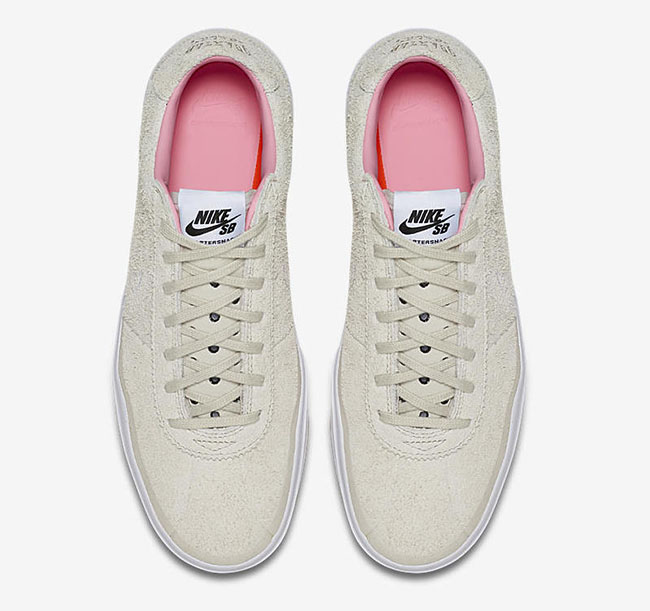 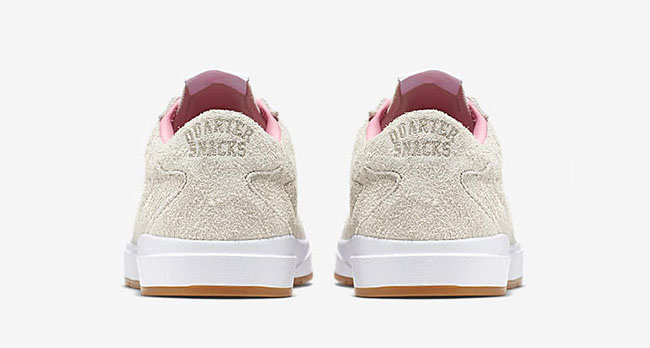 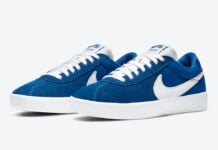 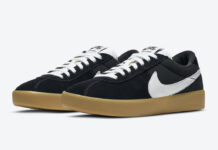 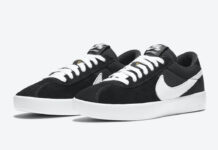 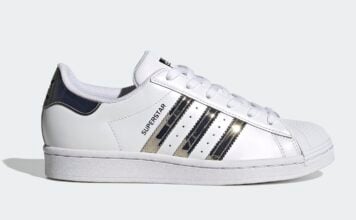