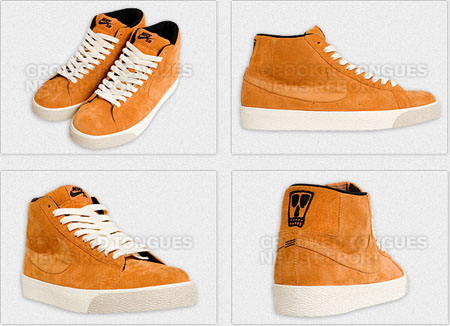 Appearing as a mysterious model in a previous posting of a Nike SB catalog, the story behind this Blazer Mid is now revealed. Craig Stecyk contributes his style of graphics with the addition of a skull on the heel and a design on the in-sole.

As for the shoe itself, it is made up of a solid suede and nubuck upper consisting of orange, black, white and other graphics as mentioned before. This composition steams for the man behind ‘Skate and Destroy’, Lance Mountain. Definitely one of the dressed down sneakers coming from Nike SB this year, but its the subtleness that draws attention. Via Crooked Tongues. 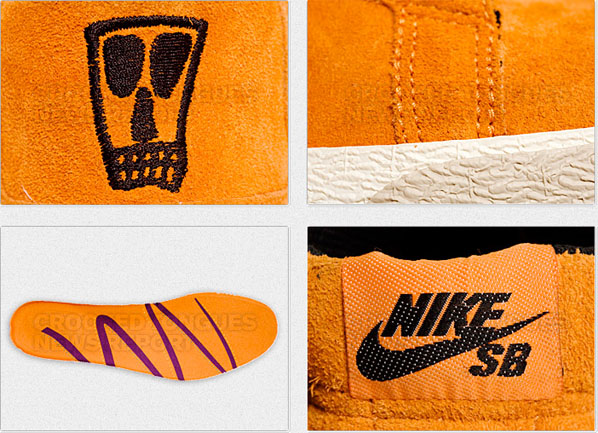 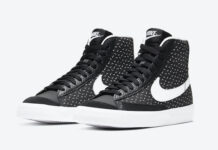 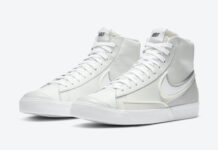 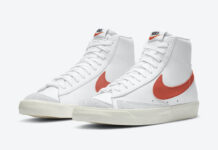 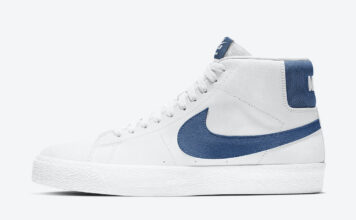