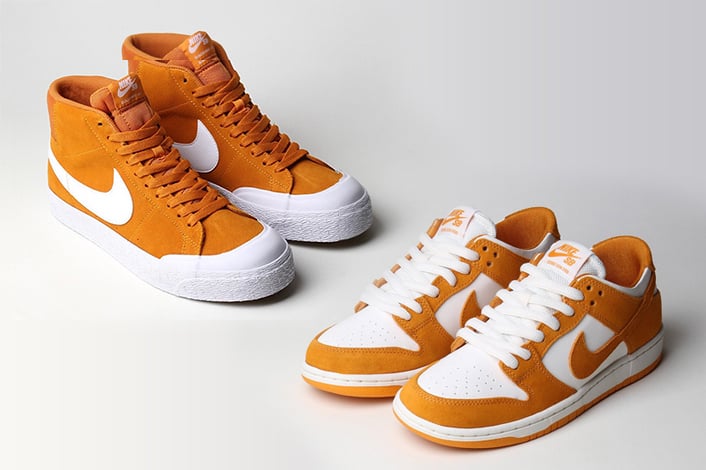 Nike Skateboarding has a few new releases which is highlighted in Circuit Orange. Those include the Nike SB Dunk Low and the Nike SB Blazer Mid which is now arriving at retailers during August.

Both the models have a similar color theme while highlighted in Circuit Orange and or Sail and White. For the Nike SB Dunk Low, they feature Orange on the overlays while Sail accents the base. The Nike SB Blazer Mid uses Orange throughout while White lands on the Nike Swoosh and midsole while Gum covers the outsole.

Continue to scroll below to check out more images of the Nike SB Dunk Low and the Nike SB Blazer Mid in Circuit Orange which will give you a closer look. The two are now arriving at select Nike Sportswear retailers and online at Premier. Retail price for each is $90. 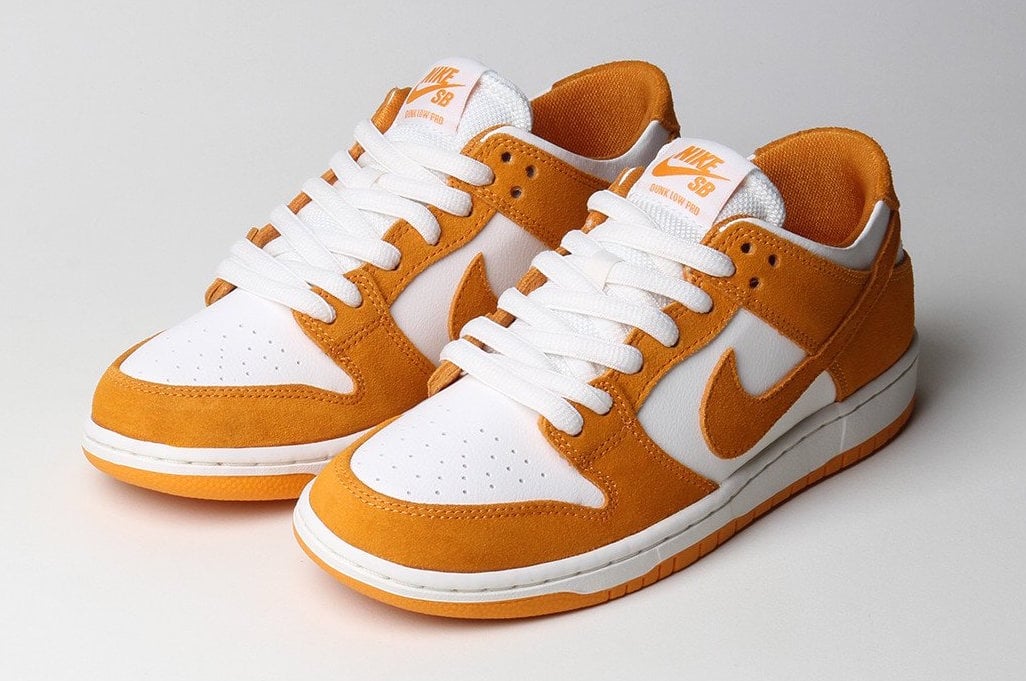 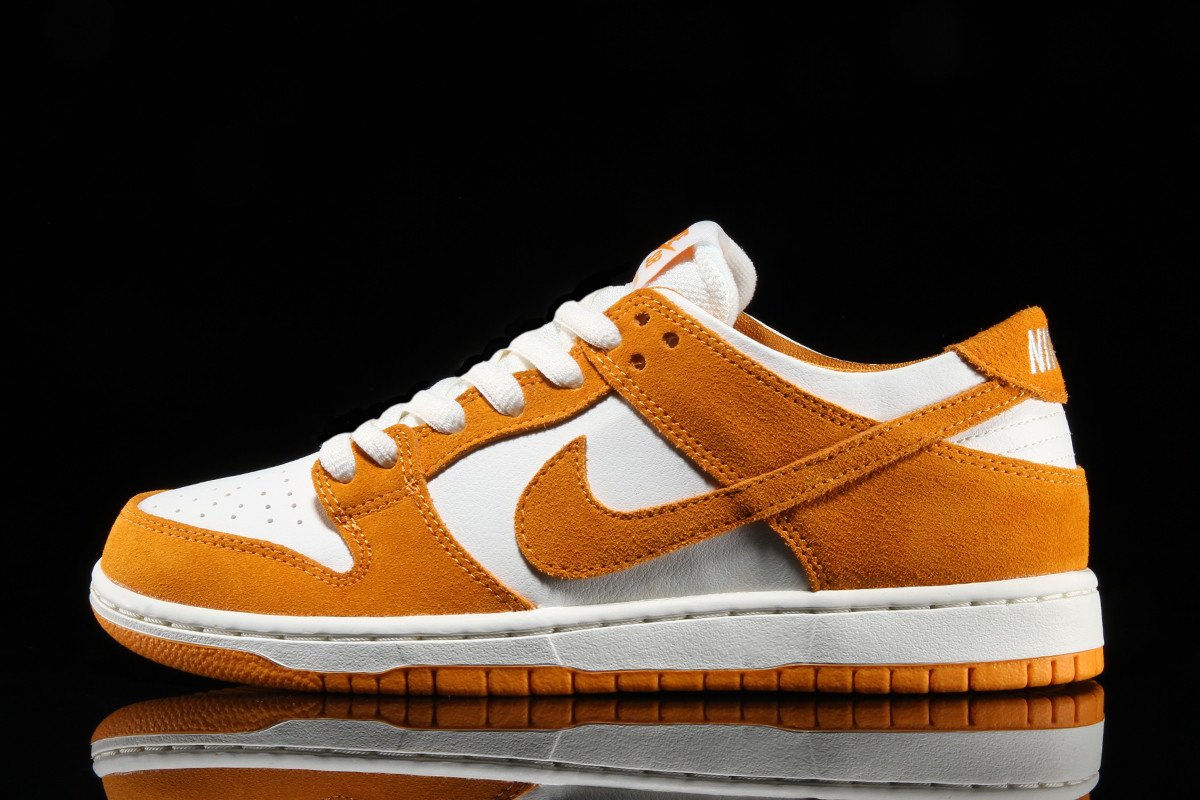 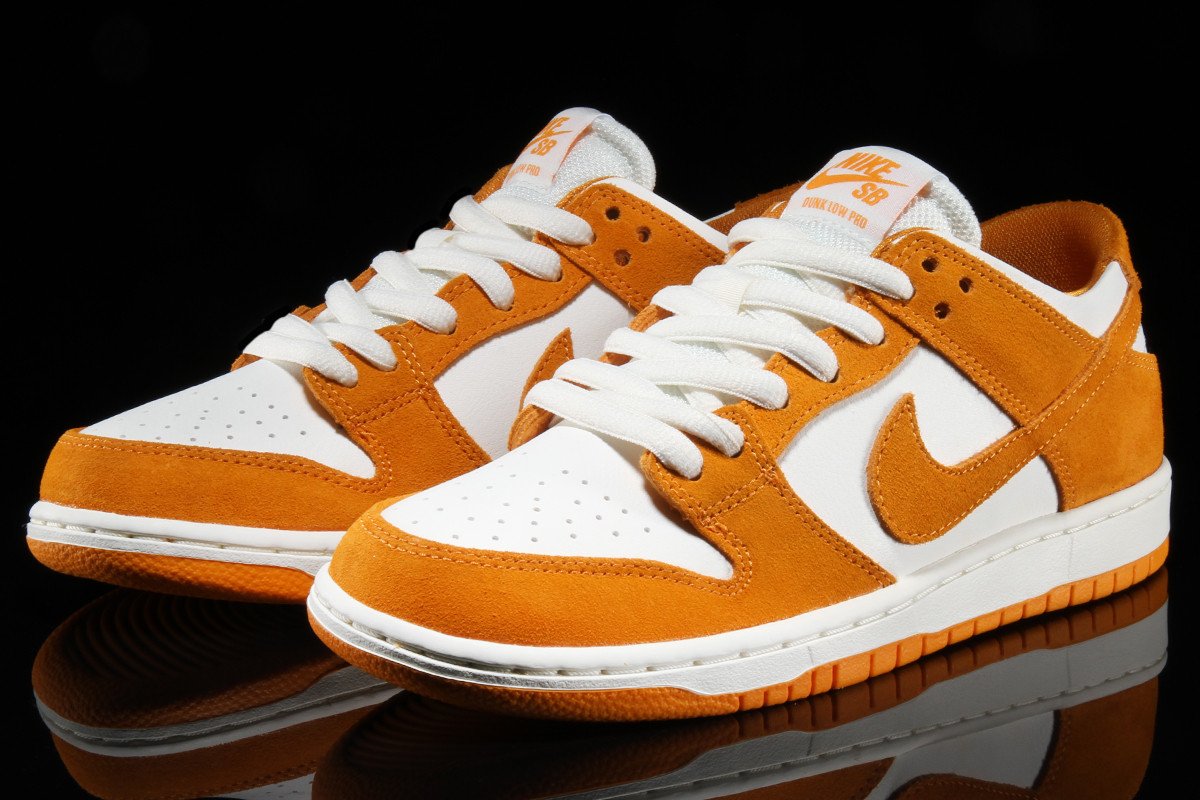 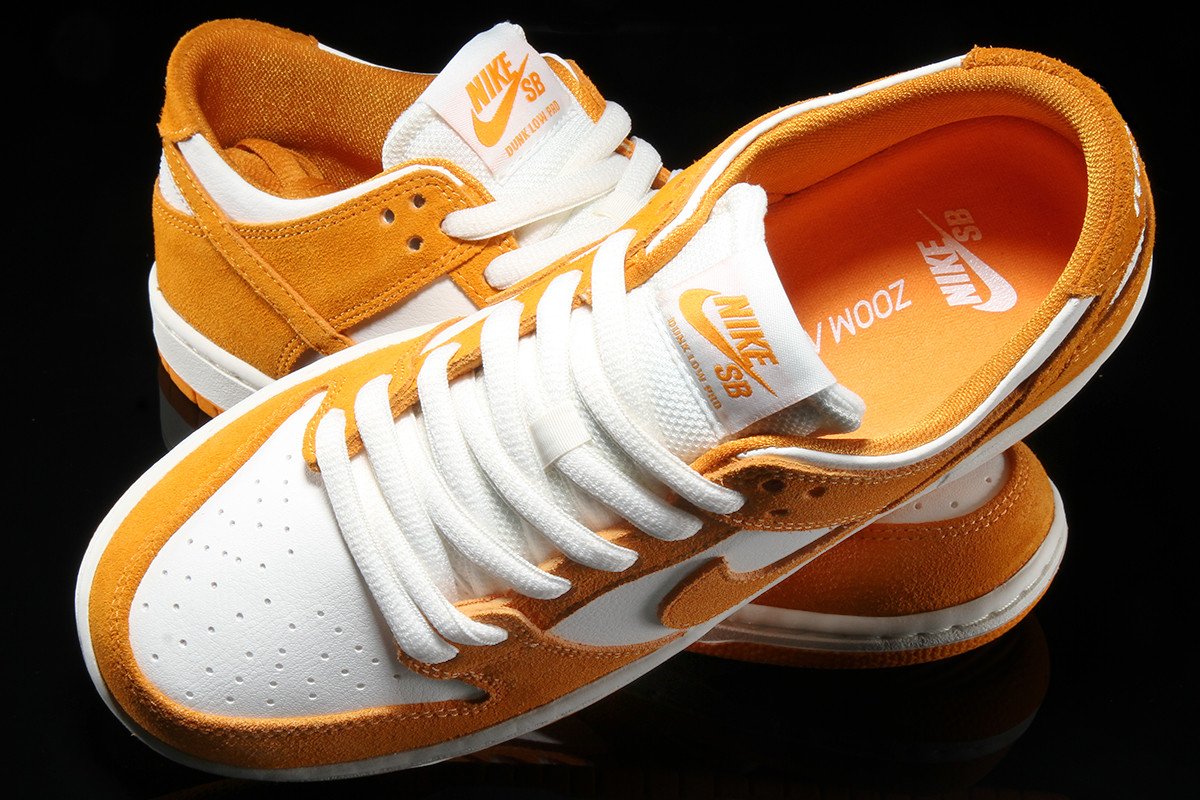 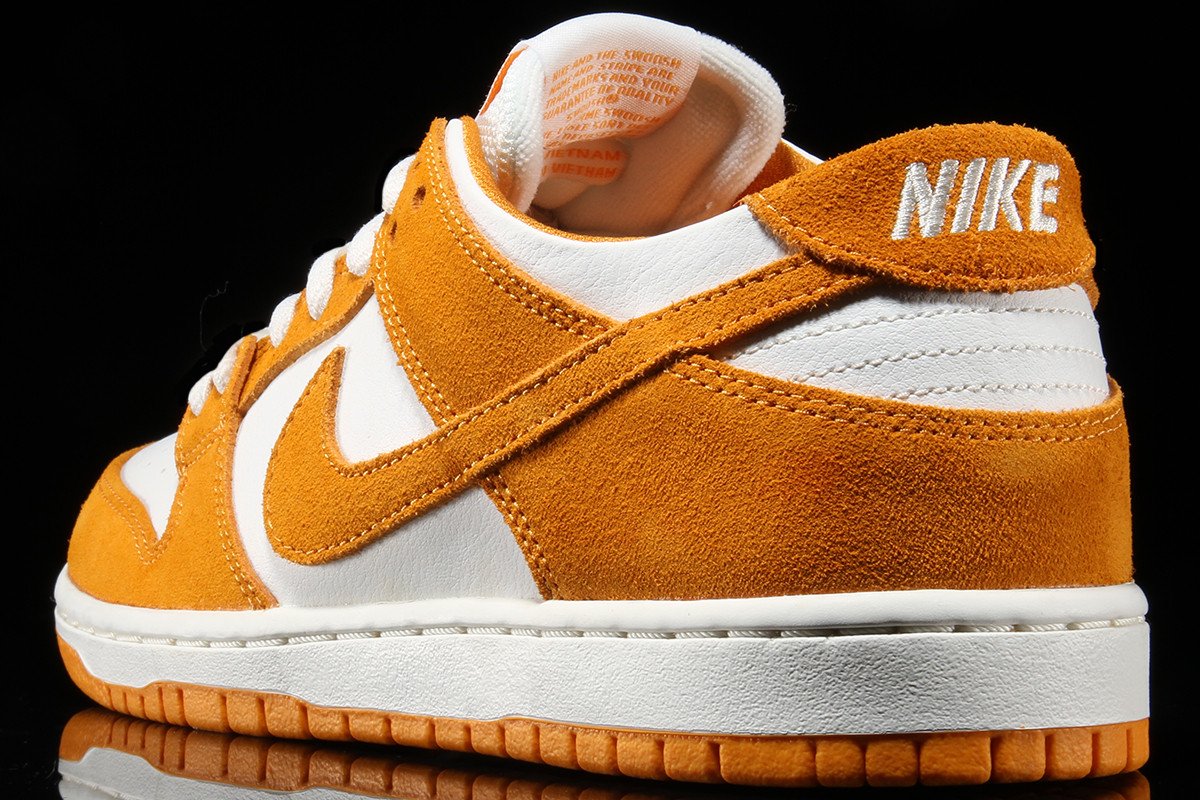 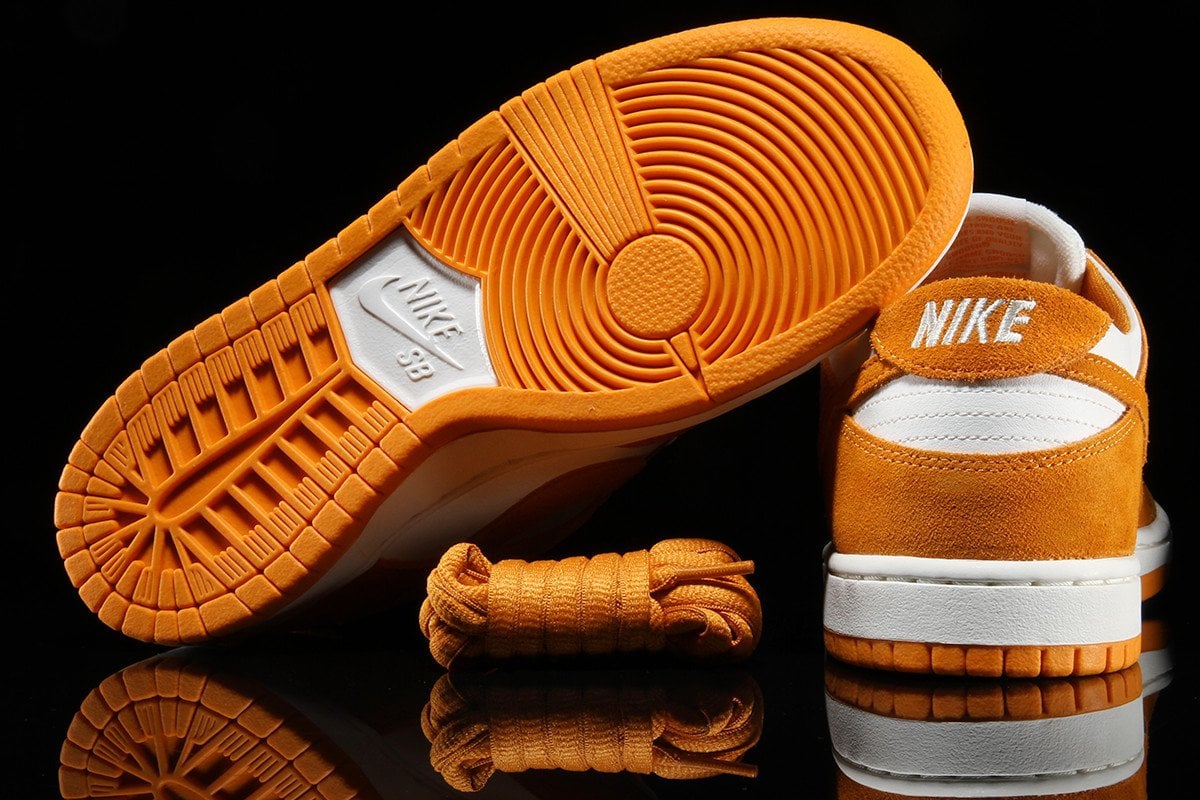 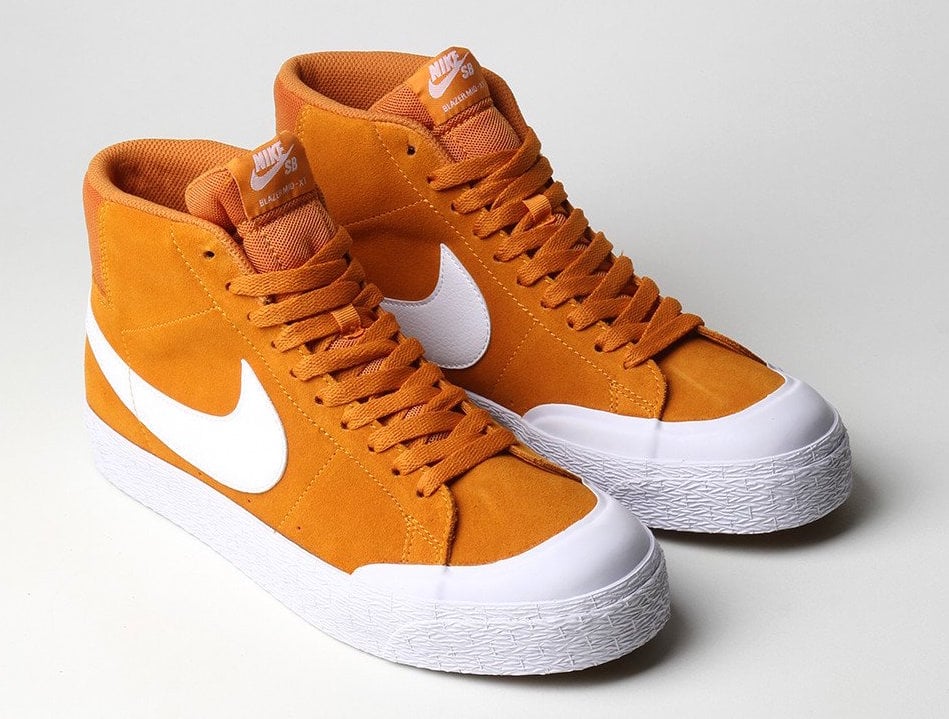 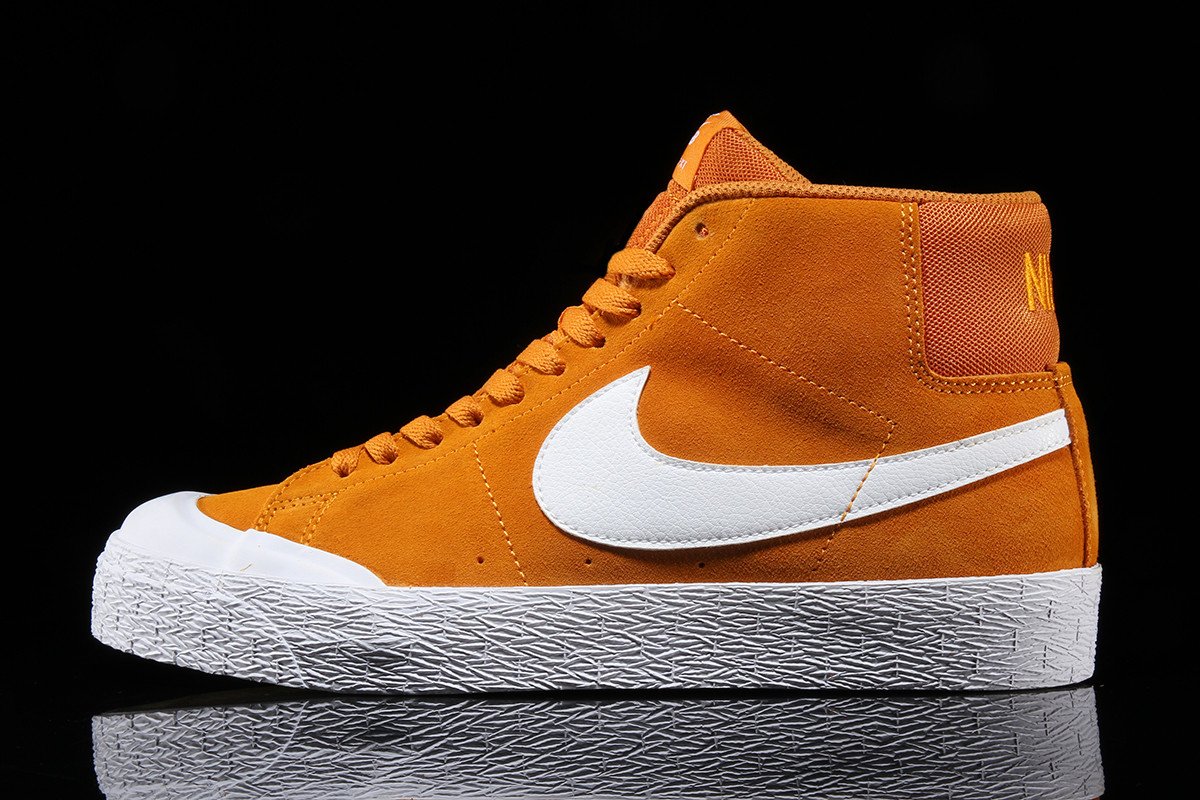 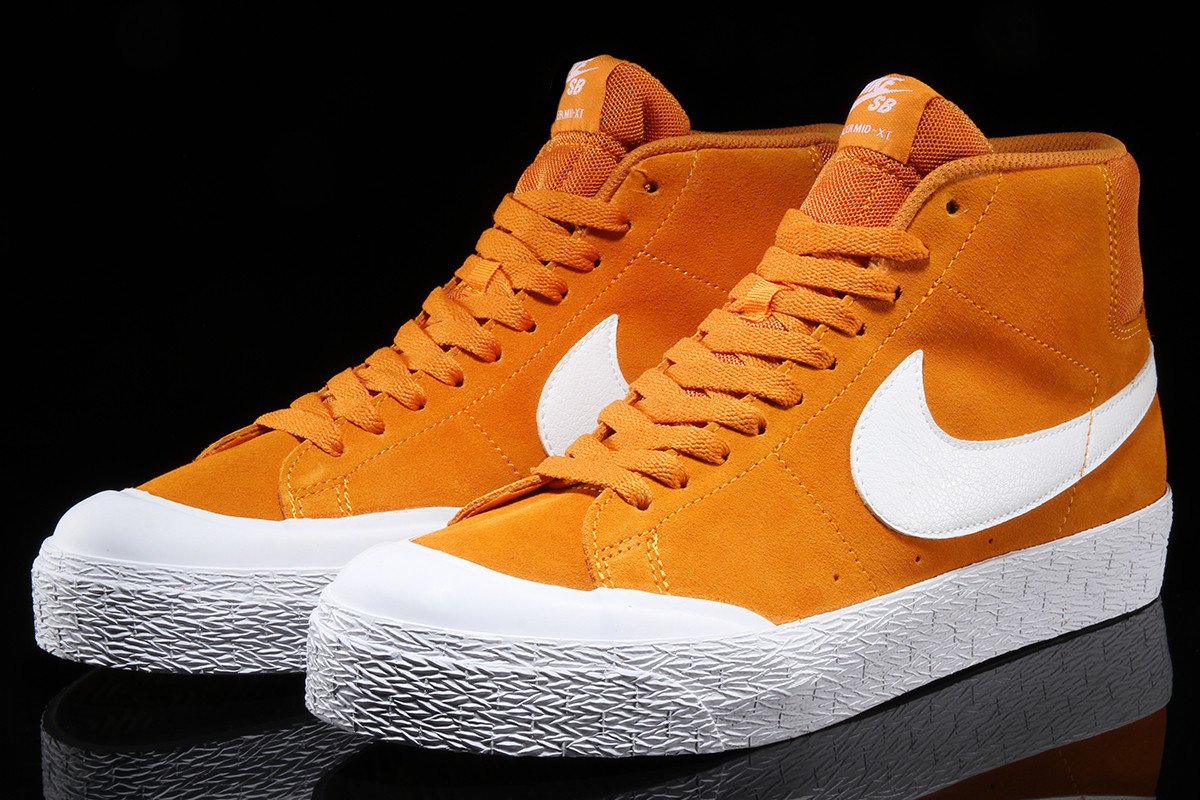 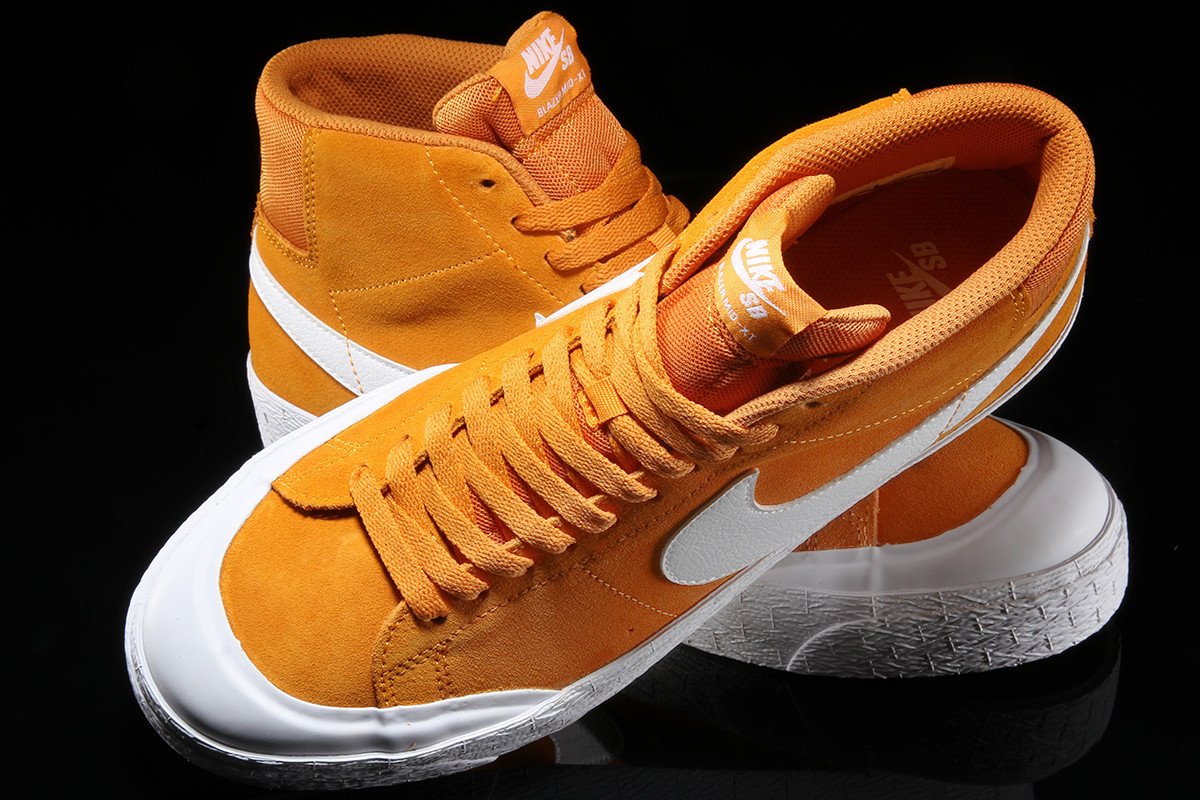 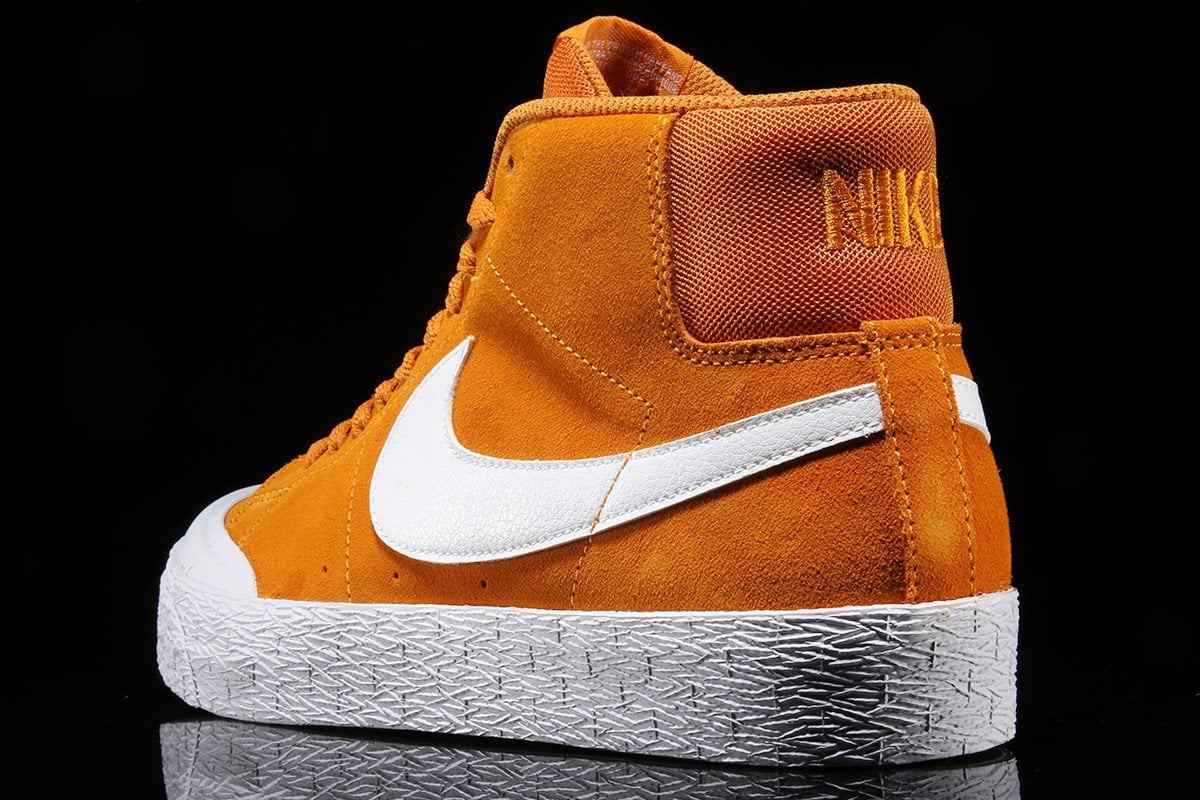 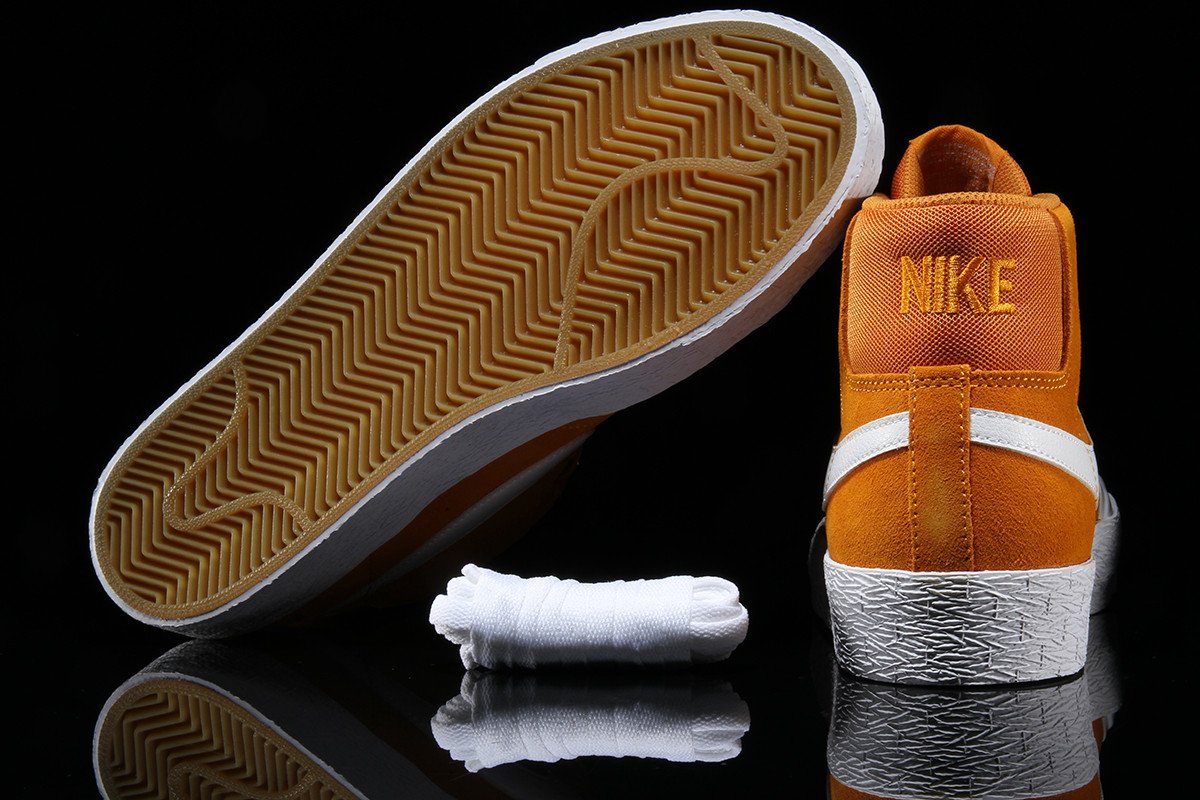