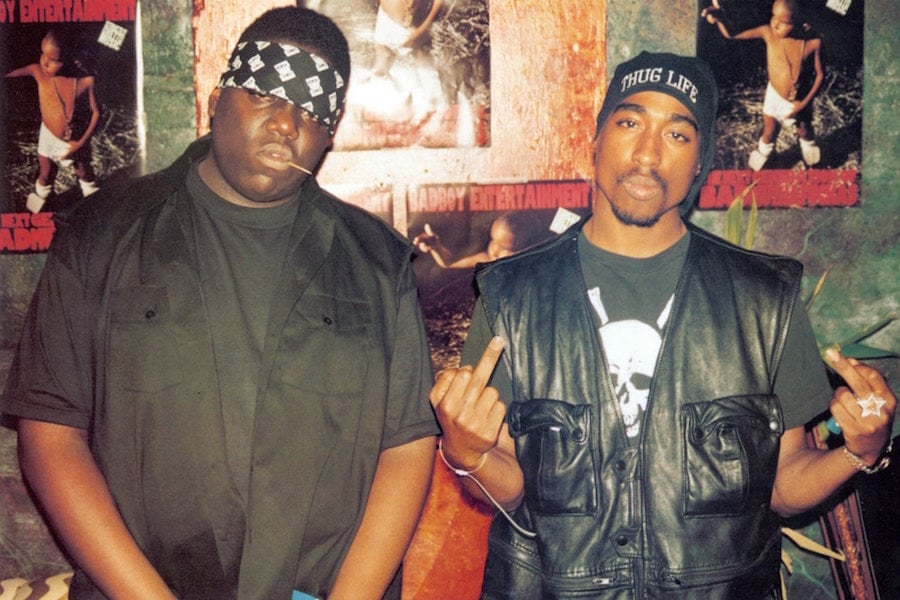 Nike Skateboarding is releasing the Nike SB Biggie vs. Tupac Pack which represents both the East and West Coast.

Revisiting the 90s, this once again brings back the hip-hop rivalry between Death Row’s Tupac and Bad Boys’ Biggie. Included in the pack is the Nike SB Dunk Low for Notorious B.I.G. which features a Blue denim upper and plaid on the liner. For Tupac we have the Nike Air Force 2 that comes with Black denim uppers and paisley on the insoles.

At the time of writing a specific release date for the Nike SB Biggie vs. Tupac Pack has yet to be announced however they are expected to launch at select Nike Skateboarding retailers in May. Once we have more information we will make sure to update you.

Update: First look at the Notorious B.I.G. Nike SB Dunk and the Tupac Air Force 2 Low part of the East vs. West Pack via sbcollector. 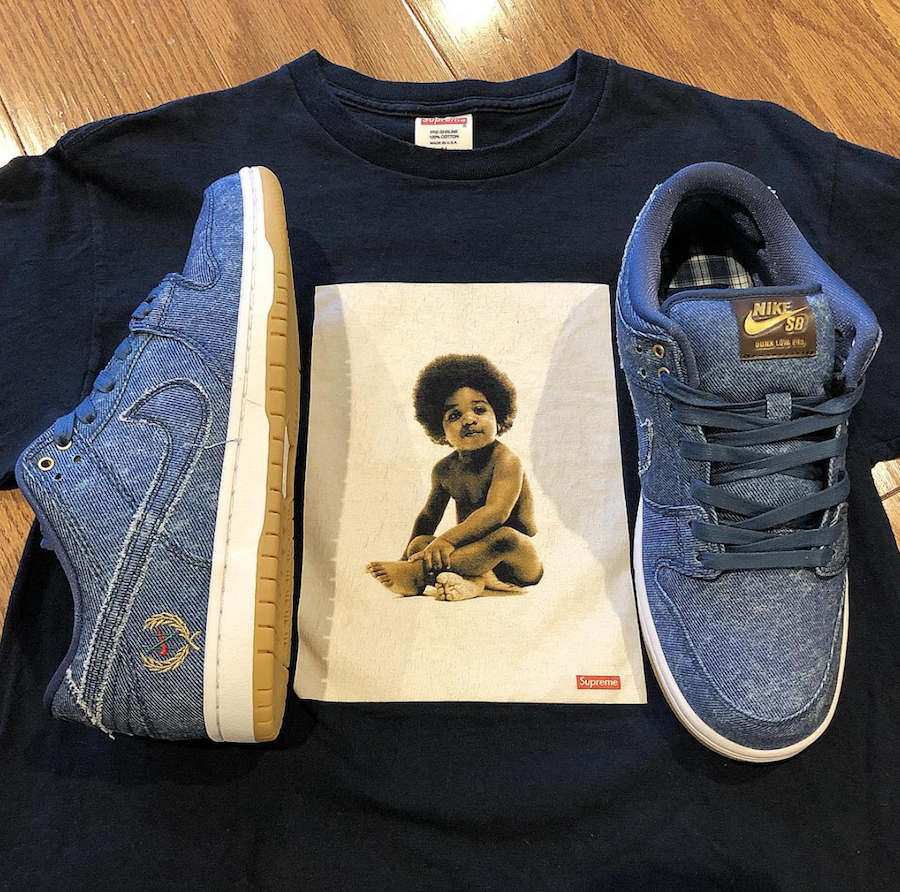 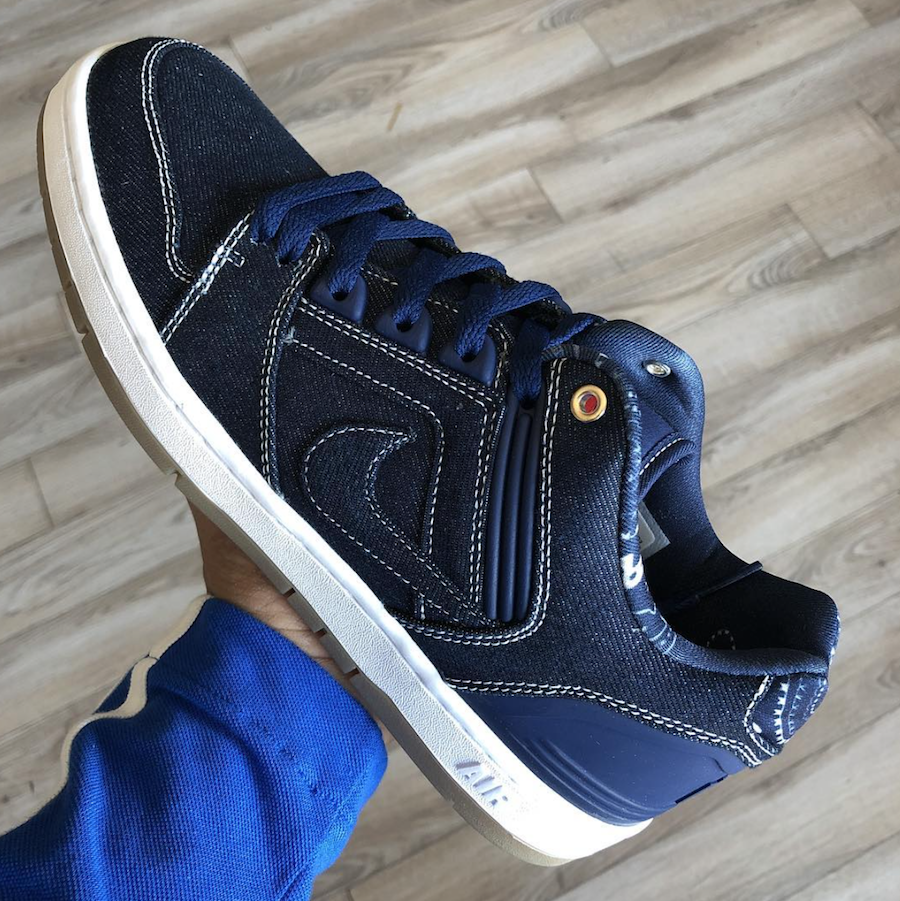 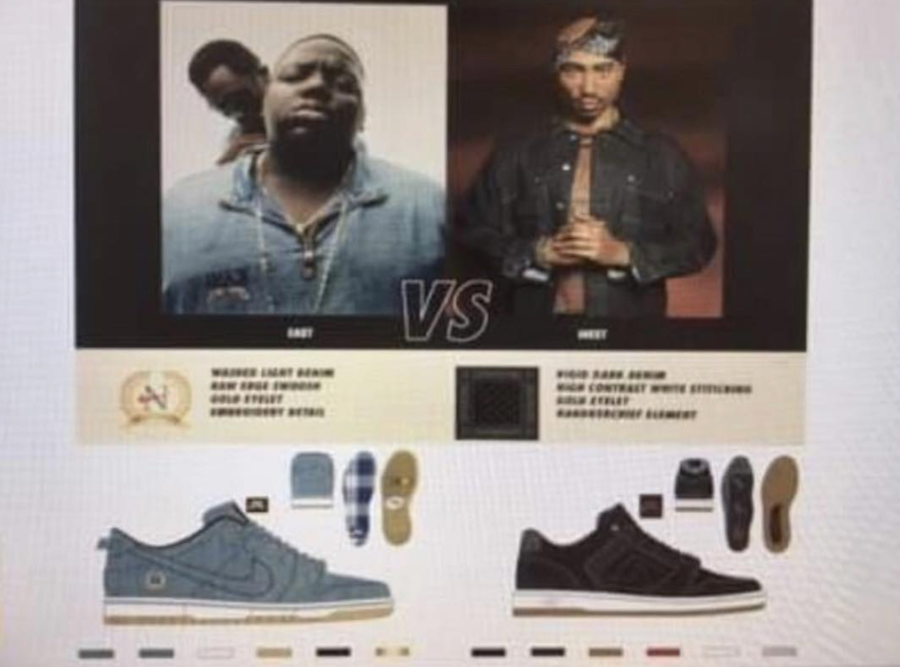 Heineken x Nike Collaboration Will Not Be on an SB