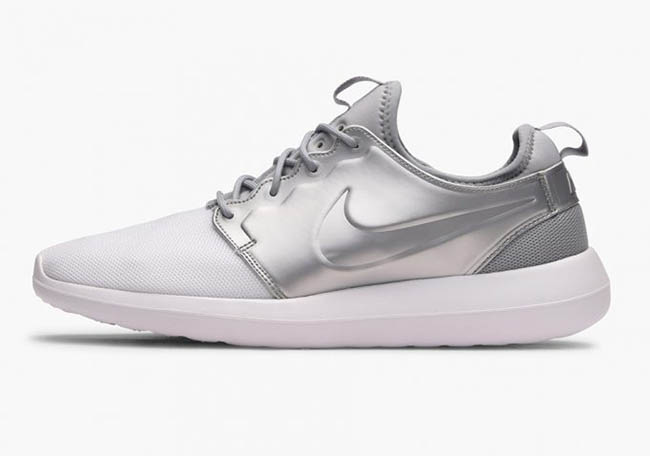 Nike Sportswear months back introduced the Nike Roshe Two, the sequel to the popular model. After that, releases seemed to dwindle down, but now it appears for Spring they are ramping up the launches. The latest is the Nike Roshe Two ‘Metallic Silver’.

As you can see, this Nike Roshe Two is highlighted with Metallic Silver across the panels while Grey mesh lands on the toe. In addition, we have a darker shade of Grey wrapping the heel. Other details include a neoprene tongue and White across the midsole and outsole.

Below you can check out additional photos of the Nike Roshe Two Metallic Silver which will give you a closer look. Currently they are now arriving at select Nike Sportswear retailers which includes Caliroots. Retail price is set at $100. At the time of writing, the shop currently has most sizes in-stock. 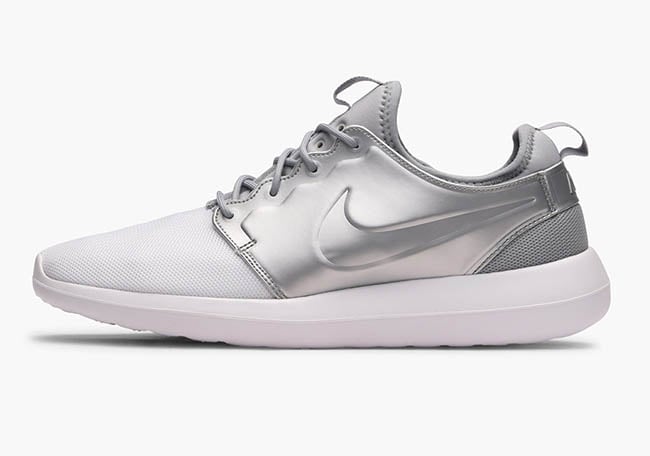 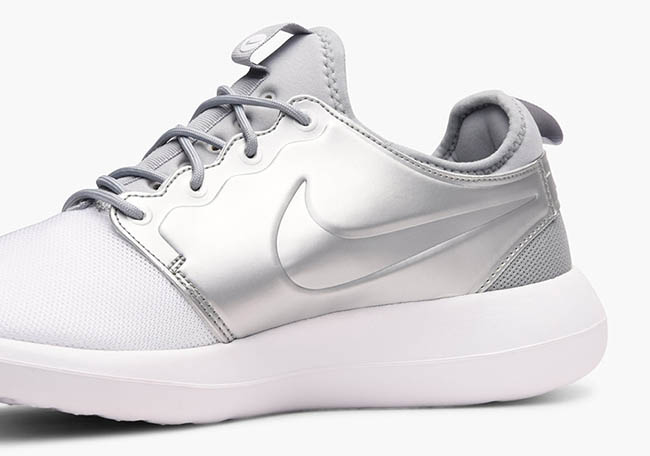 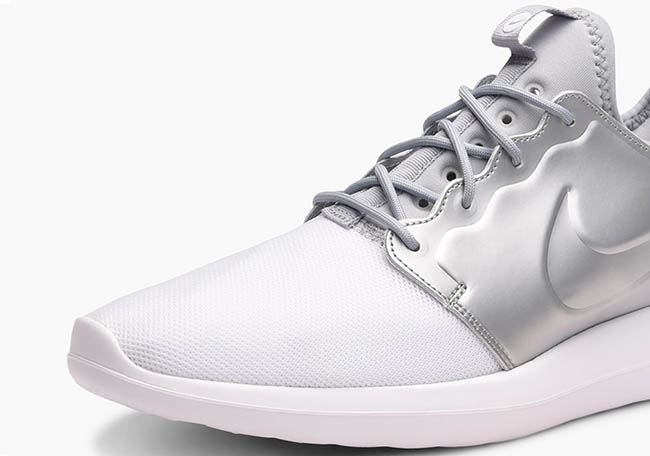 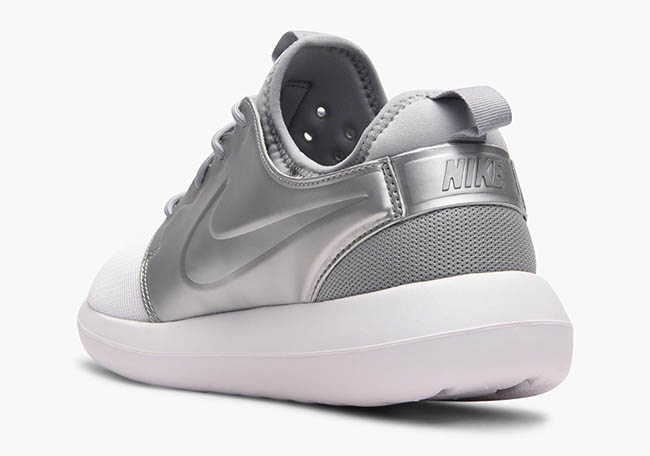 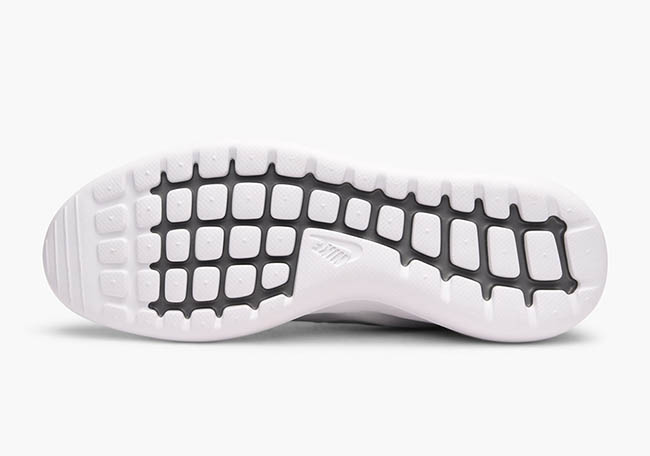