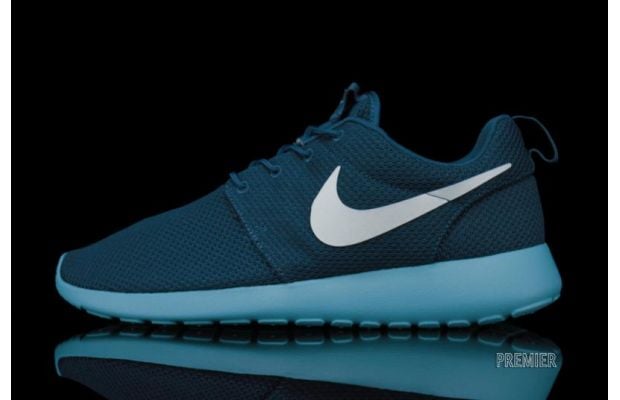 After having seen various forms this year, Nike once again offers the Roshe Run in its original form bringing in a “Squadron Blue” colorway.

As usual the Roshe Run features a full mesh upper this time being seen in squadron blue. The white swoosh not only compliments the color of the upper but also the turquoise phylon midsole. This simplistic colorway is sure to be a hit for this spring and summer.

At a price point of $70, the Nike Roshe Run “Squadron Blue” can be purchased at Nike Sportswear retailers such as Premier. 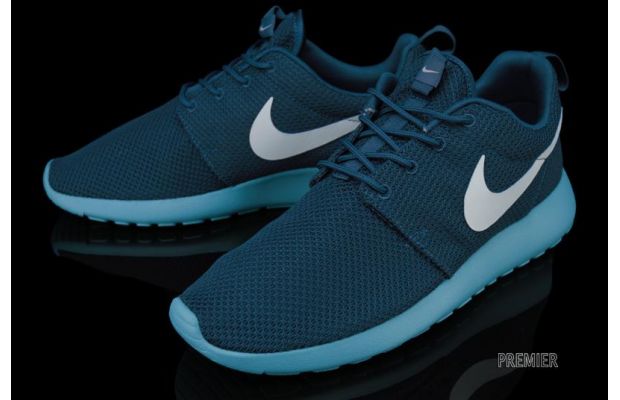 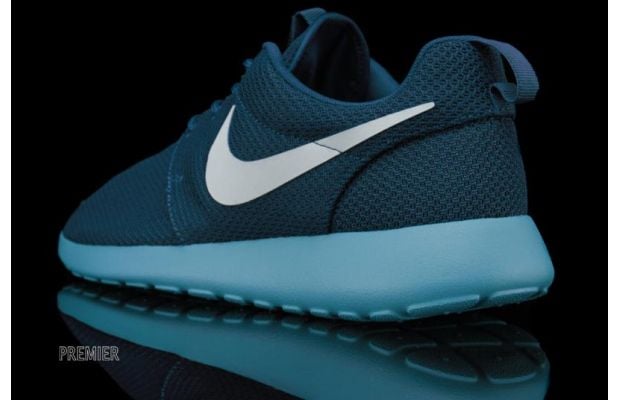 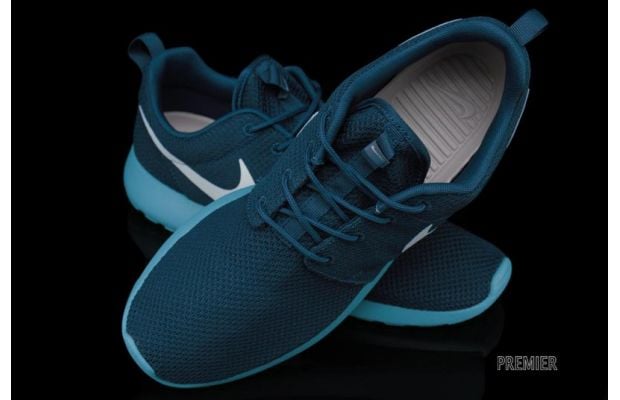