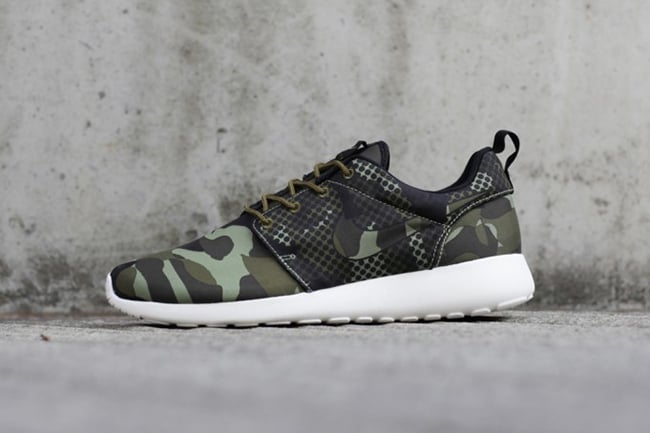 The newest Roshe One to hit receives a camouflage takeover and is known as the Nike Roshe One Print Alligator ‘Green Camo’ which is now starting to land at select stores.

With multiple shades of green and olive landing on the uppers which forms a camouflage finish. Due to the tones used, they have received the Alligator nickname. Through the paneling and around the collar is black dots while the midsole gets treated to all white.

The ‘Green Camo’ Nike Roshe One Print Alligator is now landing at overseas Nike Sportswear retailers like Coutie. For those that want to wait till they hit the states, they should become available in the coming weeks. Currently they are selling them for €90,00 which is roughly $98 USD. Check out additional images of this pair by scrolling below. 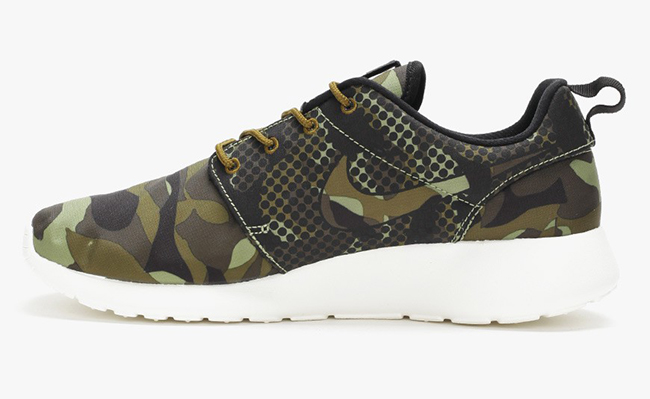 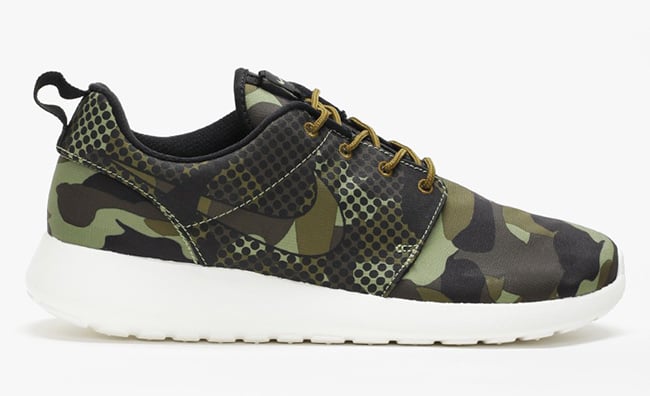 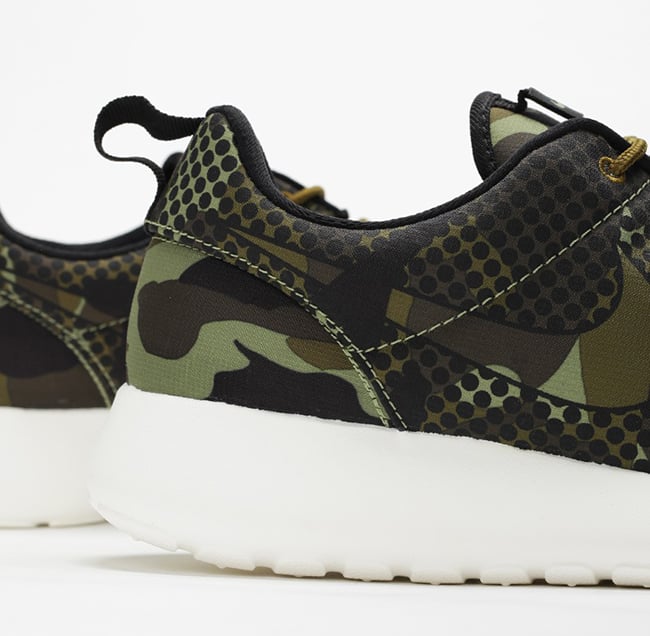