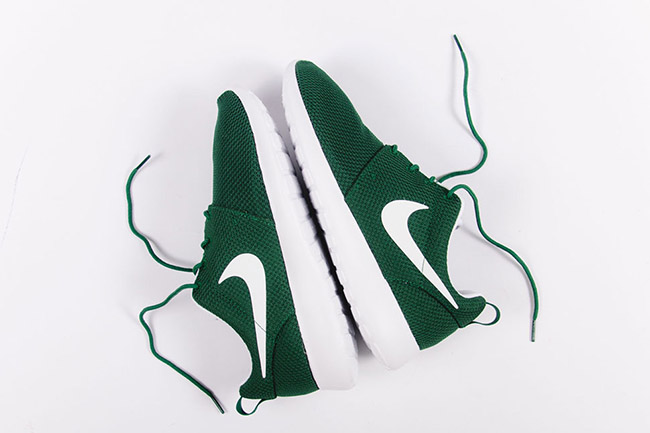 Two tone color schemes seem to always be a hit with the Roshe One. One of the newer releases which is now becoming available is the Nike Roshe One ‘Gorge Green’.

As you can see, the latest Roshe One features a simple color blocking of Gorge Green and White, which seems to go back their original roots that begun in 2012. Using the shade of green through the base while featuring mesh materials, the shoes then feature white accents across the midsole, sole, liner and Swoosh.

Nike Sportswear retailers are now releasing the ‘Gorge Green’ Nike Roshe One which includes Rock City Kicks. Other locations will have them as well like FootLocker.com. Retail price is set at $75. Majority of sizes are still available at both stores, however if you need a better look before purchasing, keep scrolling below to check out the detailed photos. 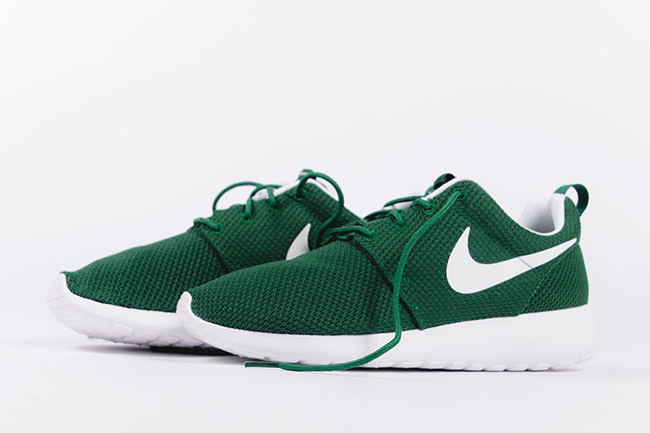 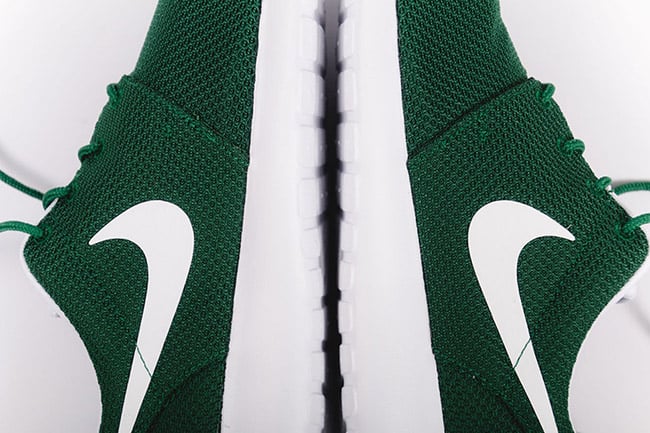 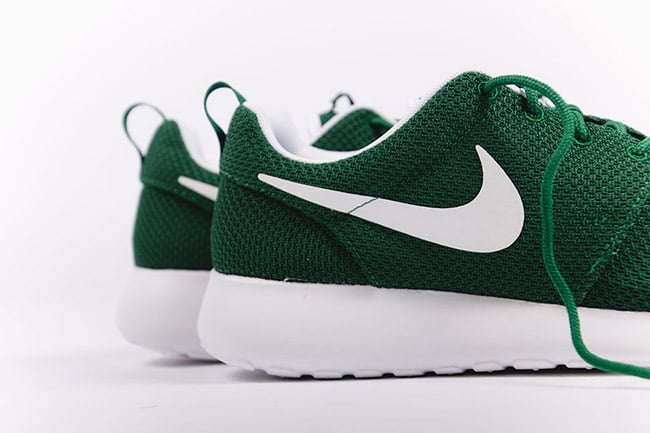 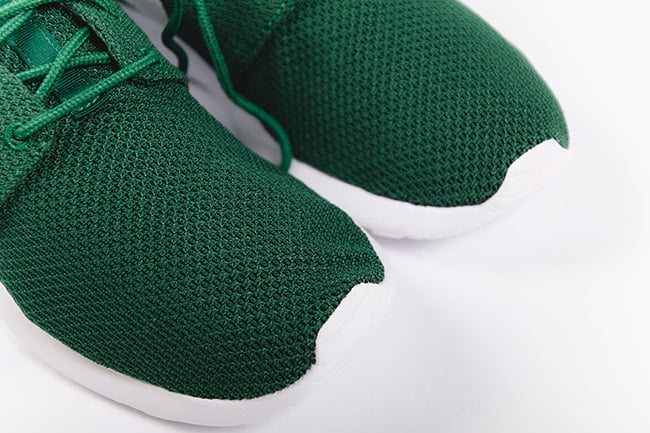