Three different color schemes will rollout for the Roshe LD-1000 KJCRD which are white/green, blue/red/white and black/white. Through the uppers is knitted jacquard while the midsole is taken from the Roshe Run.

You will be able to purchase the Nike Roshe LD-1000 KJCRD in the coming days to a few weeks depending on where you want to buy them from. From now you can check out all the upcoming colorways set to debut by scrolling below. While you’re at it, let us know which you like the most by leaving us a comment. 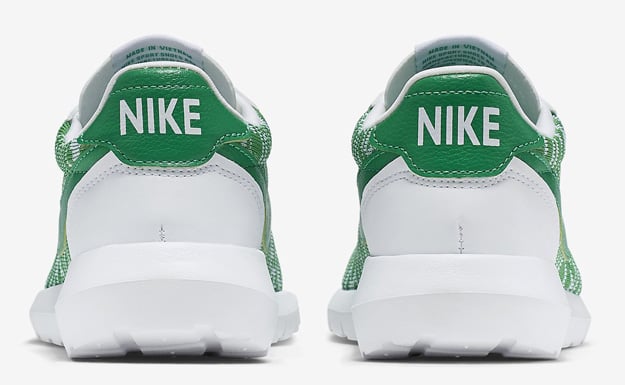 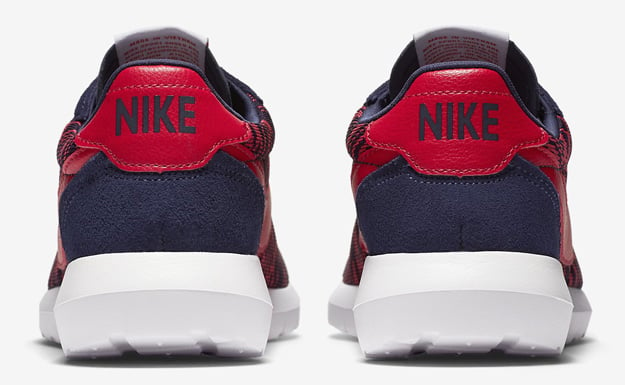 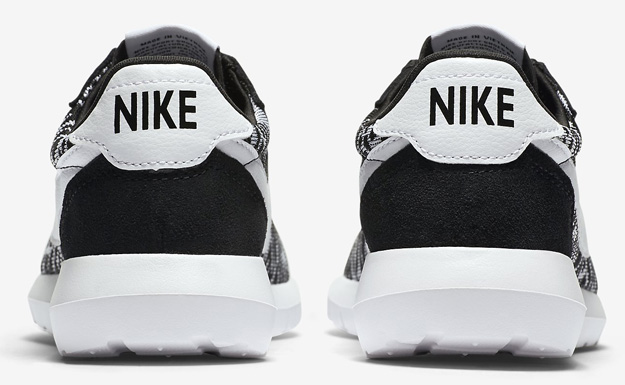