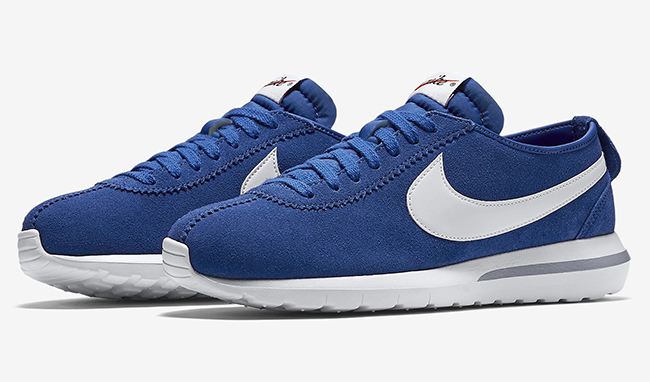 Those three pairs feature game royal, university red and Deep Forrest Green which runs through the suede uppers. The trio will then feature white accents across the swoosh, tongue tab and the Roshe NM midsole.

There isn’t a set release date for the three pairs of Nike Roshe Cortez forming the ‘Tonal Suede’ pack, but they should be showing up at Nike Store and other Sportswear locations very soon. Perhaps early next week and we will make sure to let you know when the drop. Check out the official photos by scrolling below. 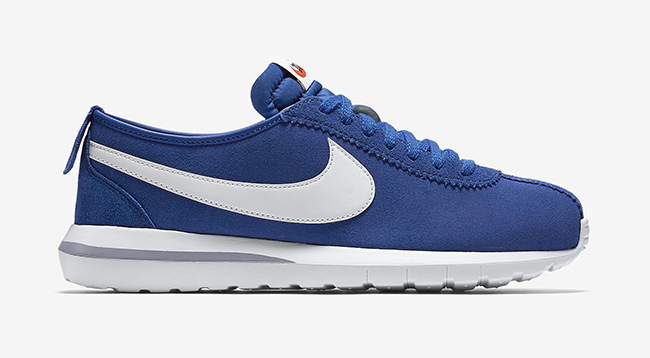 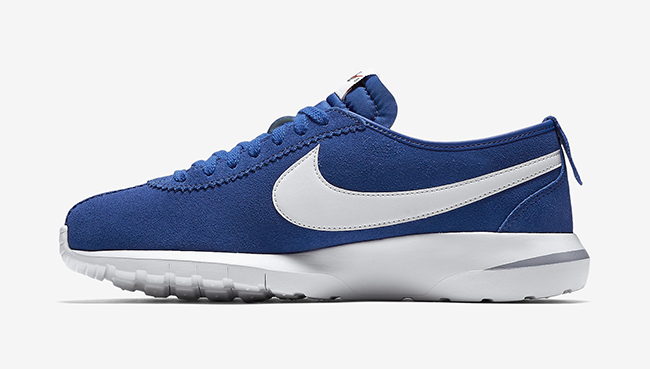 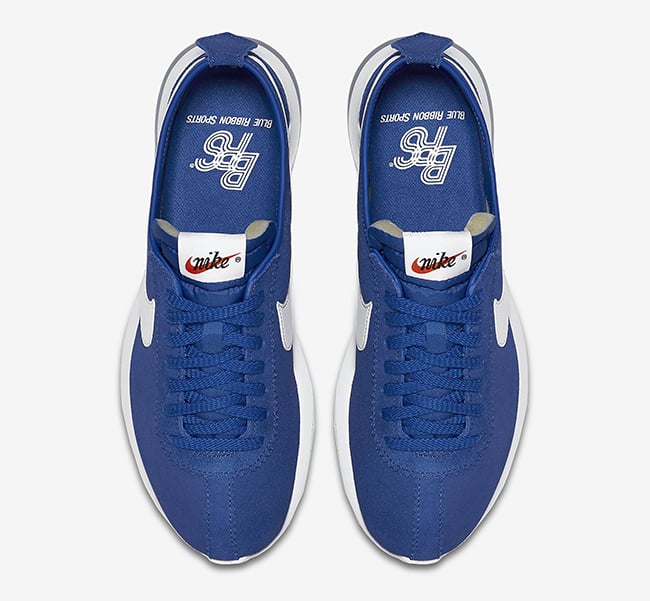 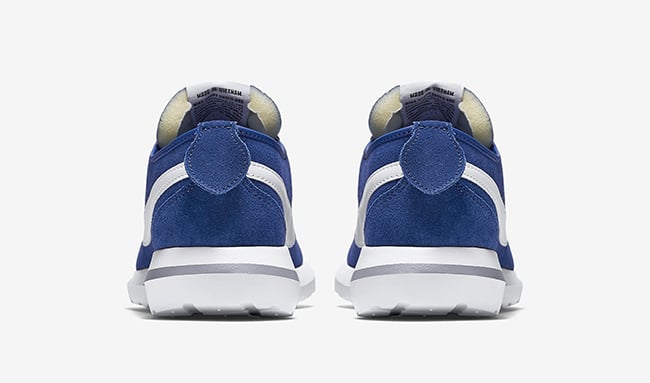 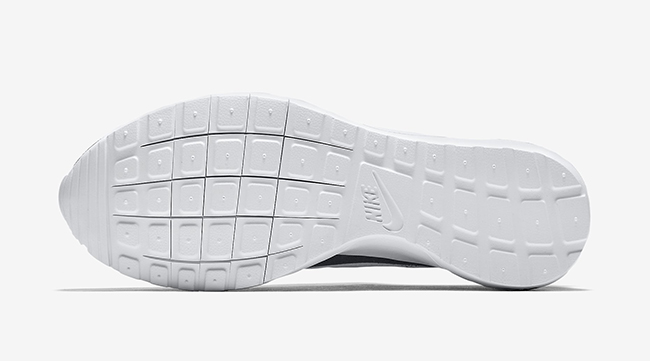 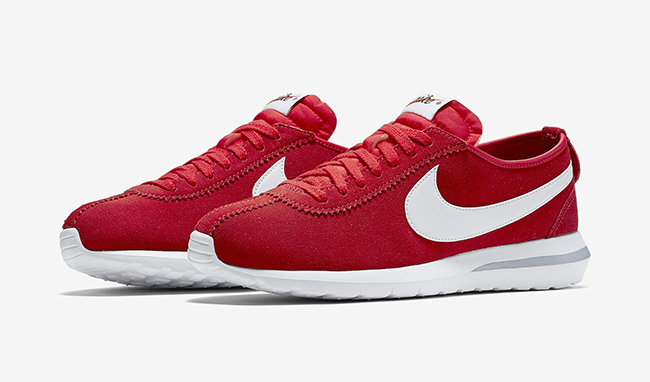 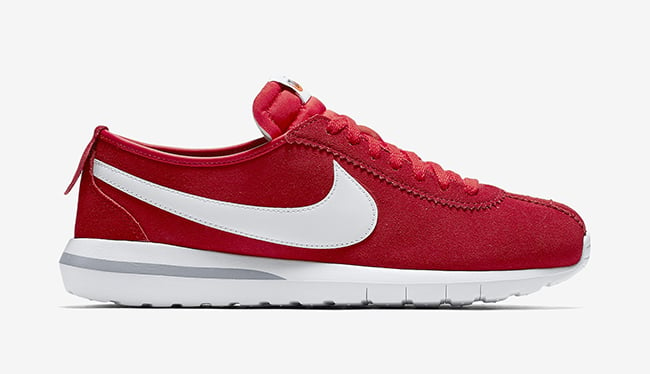 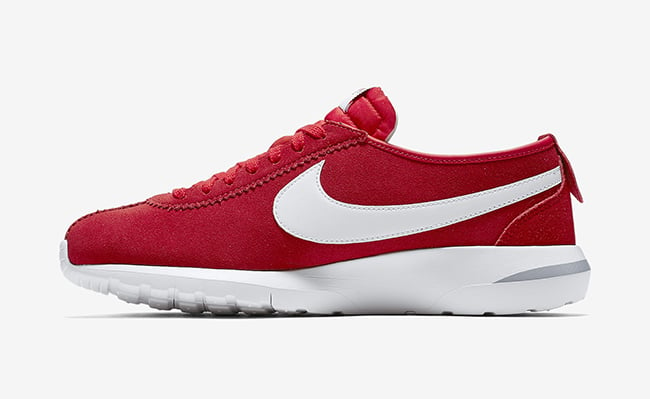 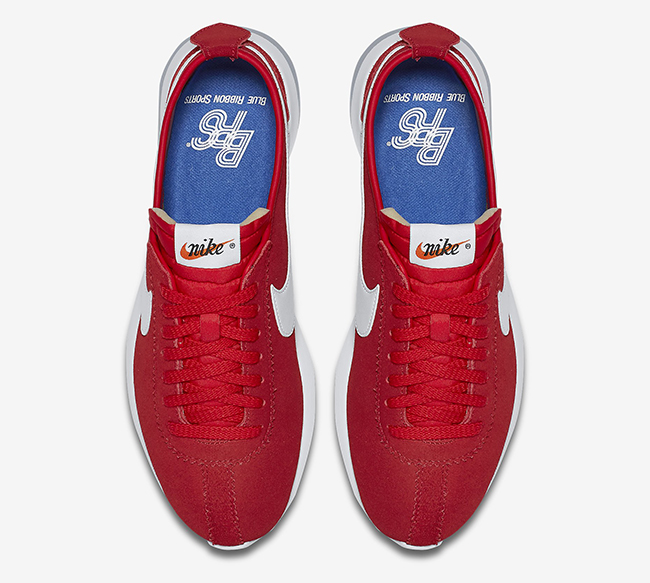 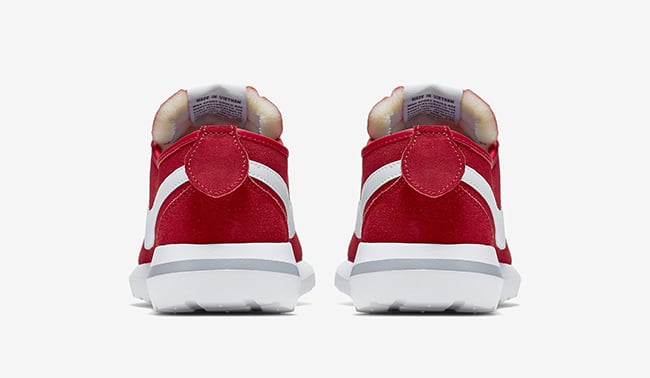 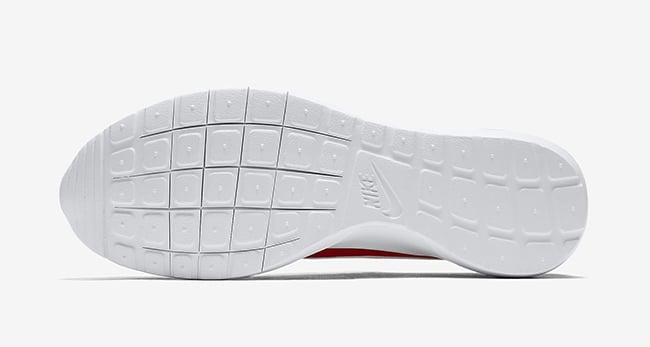 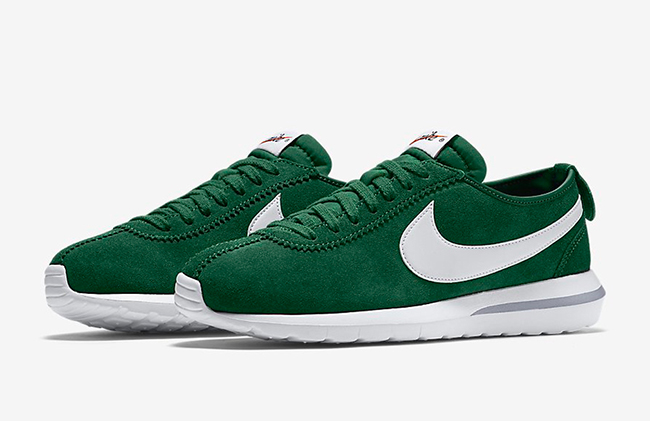 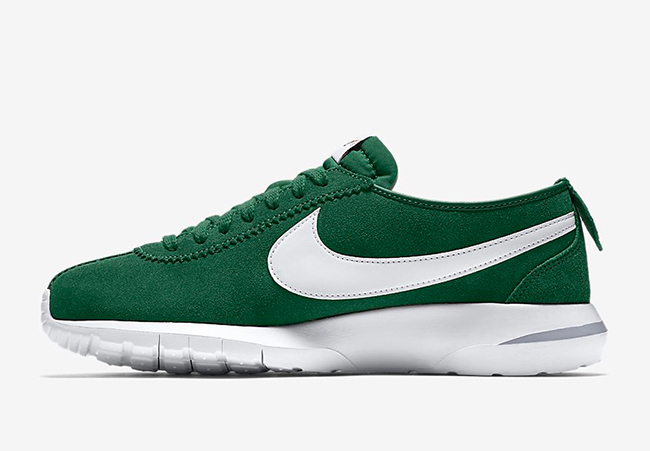 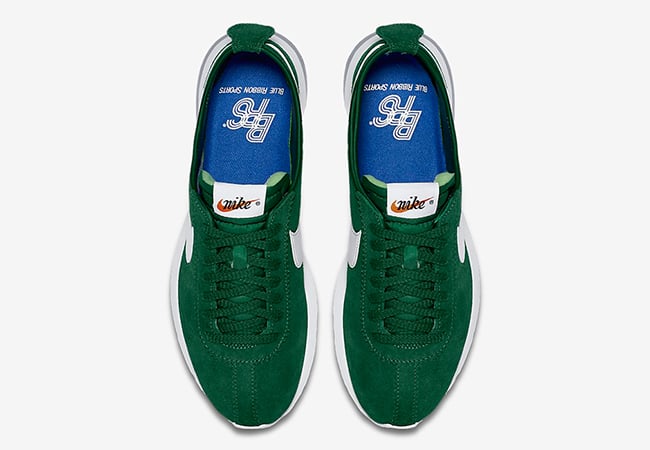 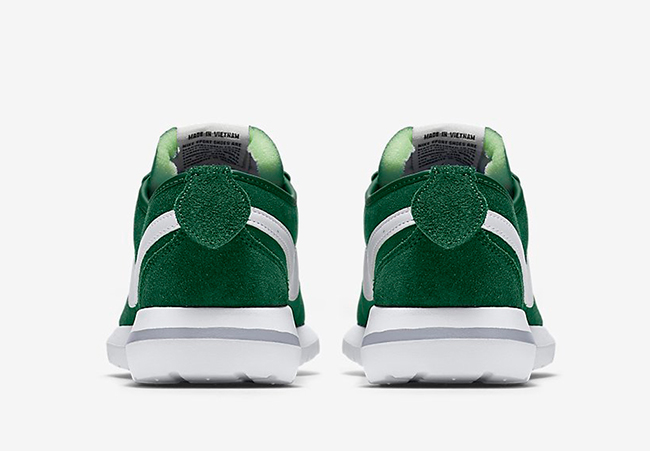 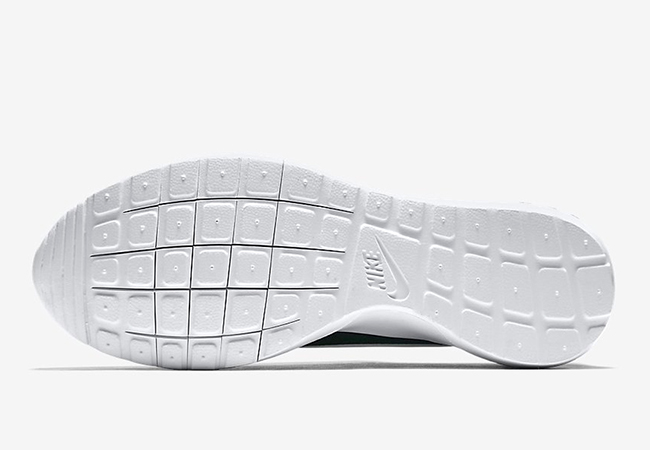