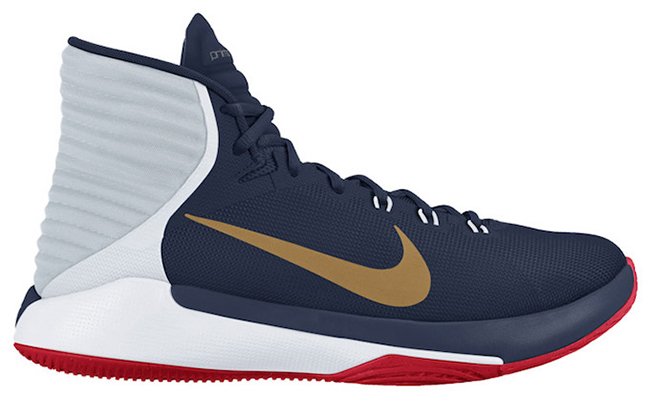 With the Summer Olympics closely approaching, expect Nike Basketball to have many models inspired by Team USA and other parts of the world. Now we take a look at two Nike Prime Hype DF 2016 EP ‘Olympic’ releases which will be coming soon.

The Olympic edition of the Nike Prime Hype DF 2016 EP will represent in Team USA and Spain which we are sure more are on the way. Both pairs are constructed with Hyperfuse along with a Phylon midsole. The USA is pretty straight forward while dressed in Midnight Navy, Metallic Gold, White, Deep Royal Blue and Pure Platinum. Spain will be represented in Bright Crimson, University Gold and University Red.

The two Nike Prime Hype DF 2016 EP Olympic colorways do not have a set release date, but once we obtain additional information and photos, we will make sure to update you. 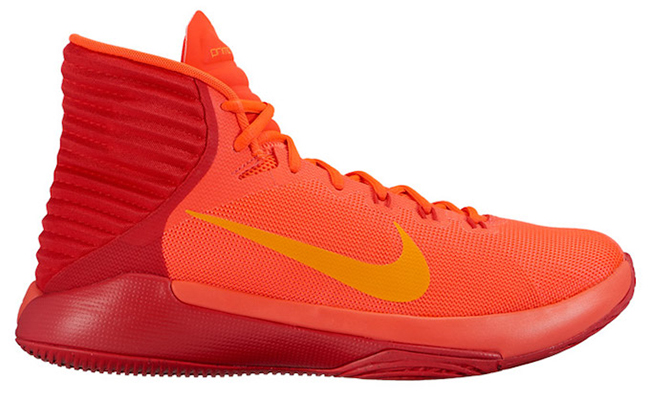