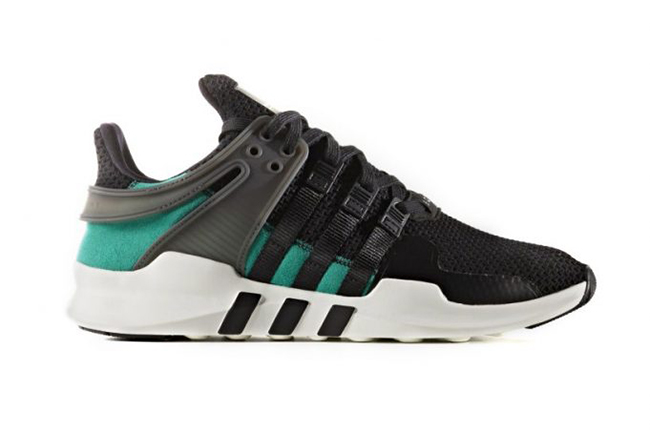 The adidas EQT Running ADV takes the classic EQT color theme which is known as Sub Green which is more of a tribute to the OG launch. Looking closer, they feature Black Primeknit on the uppers while Sub Green done in suede starts at the lower half of the panels and wraps the heel. Using a profound heel cage, other details include White and Black landing through the midsole and sole.

As of now, a specific release date for the adidas EQT Running ADV Sub Green has yet to be announced, however they are expected to launch at adidas Originals retailers during July 2016. Keep scrolling below to check out the official images from adidas and make sure to check back with us for future updates. 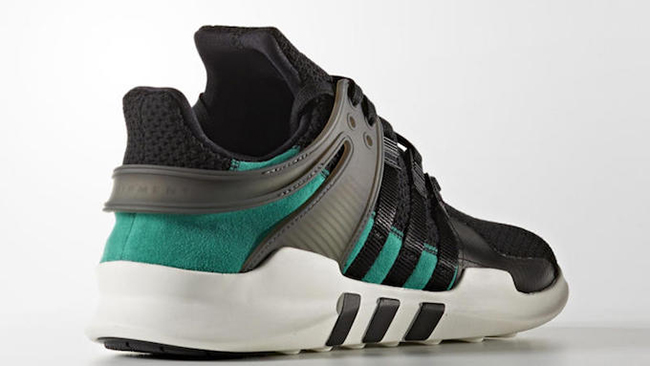 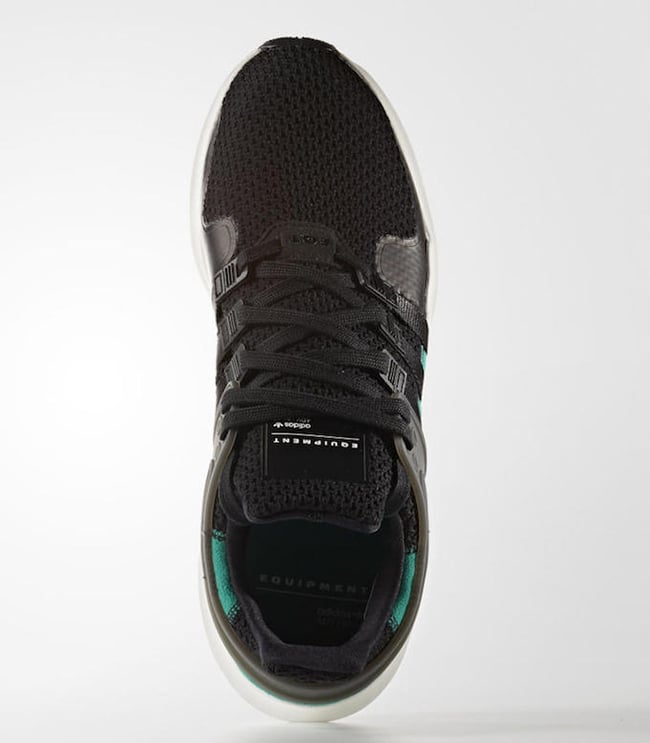 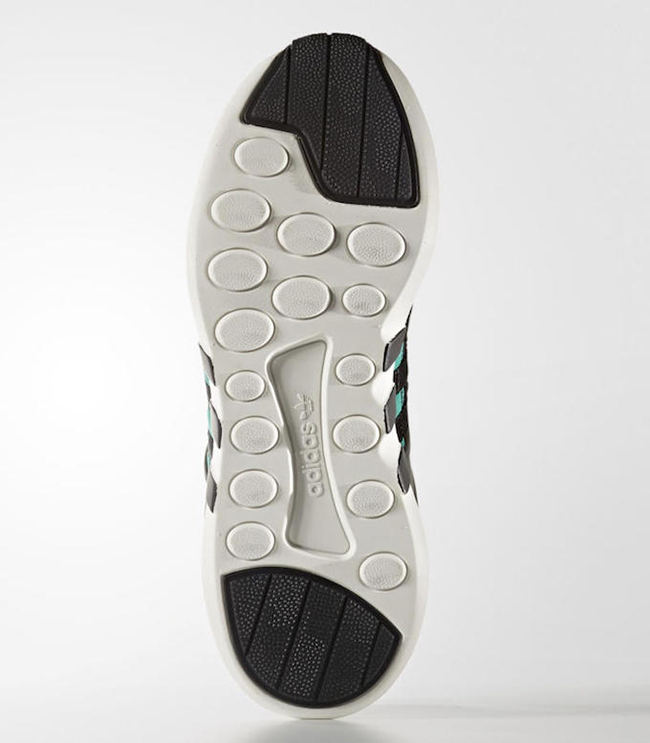