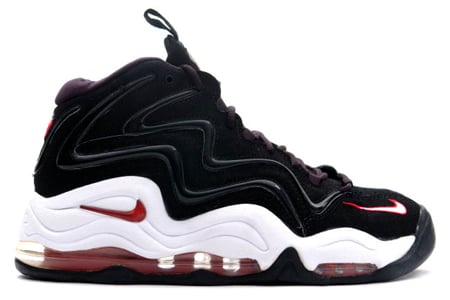 The Nike Pippen 1 one is slated to be retro’ed next year and released in the third or fourth quarter of the year. These were once the hottest shoes and now they are making an appearance again.

Original color-ways, such as the Bulls seen above is expected, but there’s a chance new color-ways could be released. We will keep you updated as more information is released, so keep checking with us for updates.