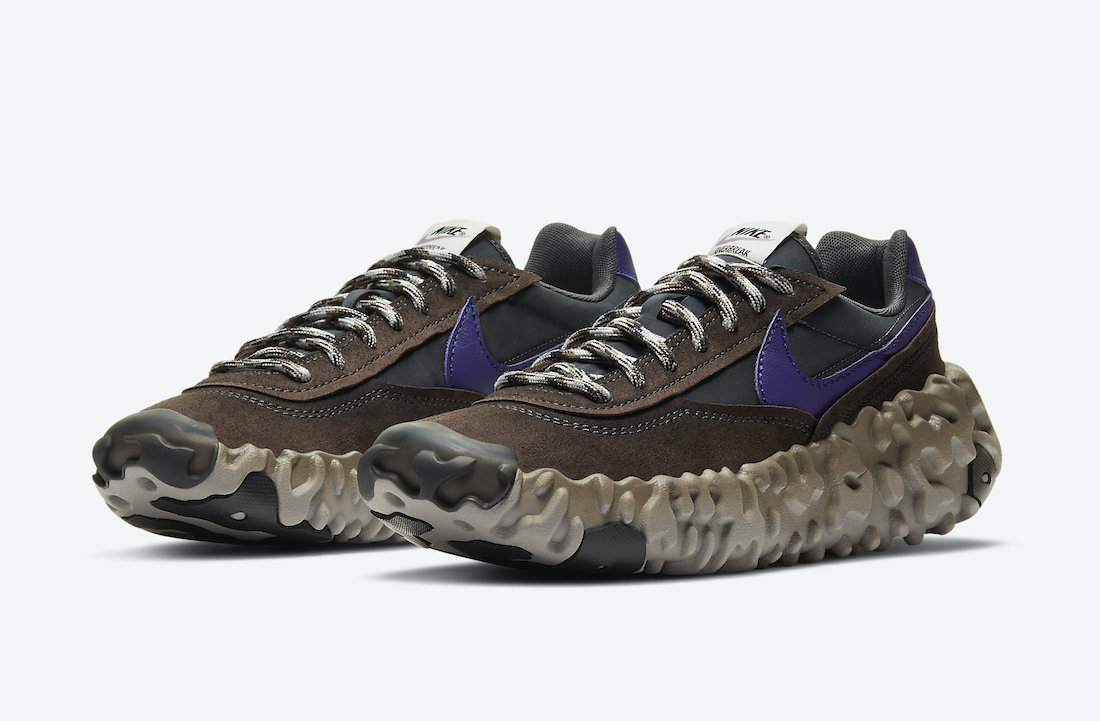 Part of the ISPA line, Nike is adding even more models, which one of the latest is known as the OverBreak SP and was officially unveiled during August.

One of the upcoming releases of this Nike OverBreak comes dressed in a Baroque Brown, New Orchid, and Black color combination. Utilizing leather on the Swoosh and heel while nylon lands on the base. Following, we have suede on the overlays along with OverReact branding on the tongue. It also comes with a similar cushioning setup as the ISPA OverReact.

Below you can check out more images of the Nike OverBreak ‘Baroque Brown’, which will give you a closer look. A release will take place at select retailers and Nike.com on November 17th. The retail price is $140. 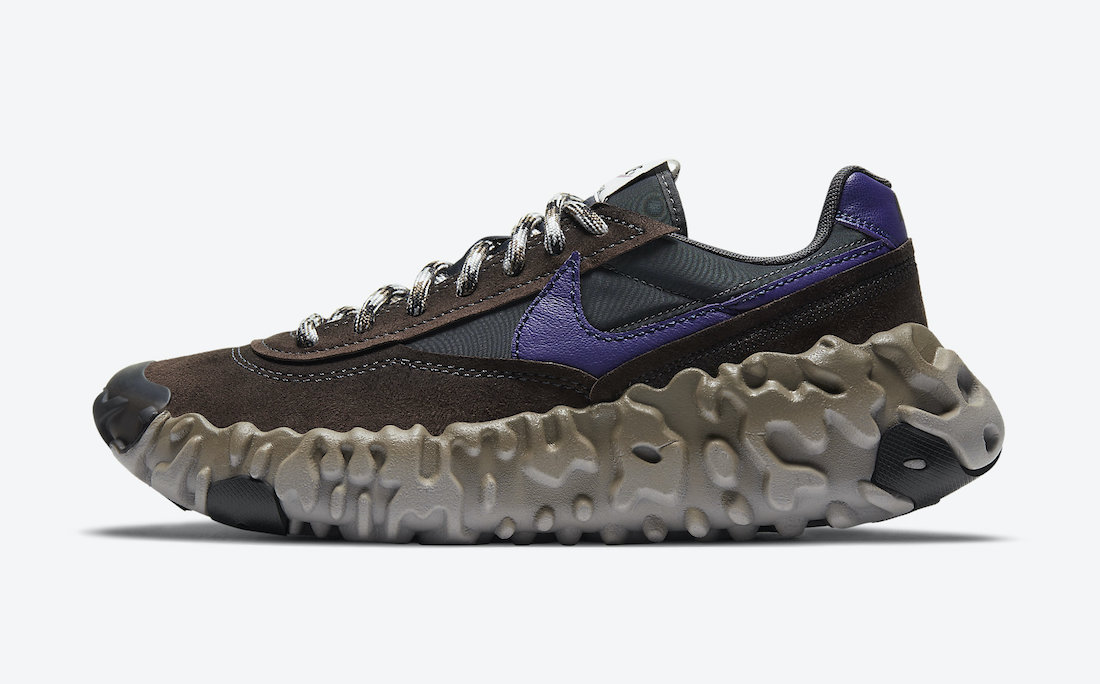 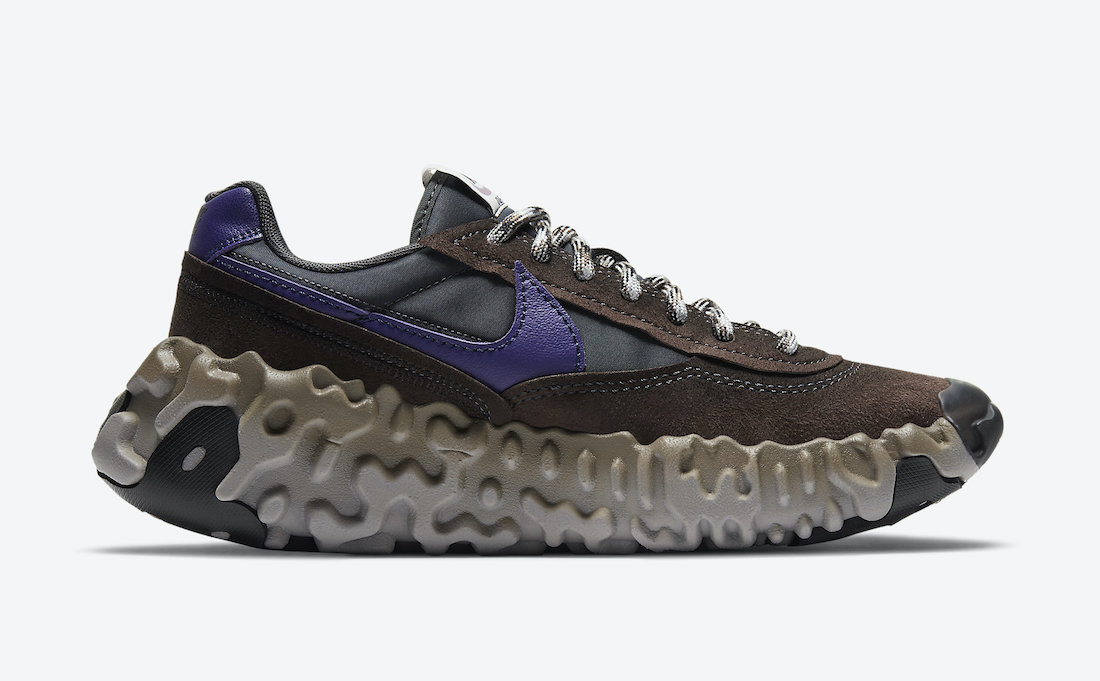 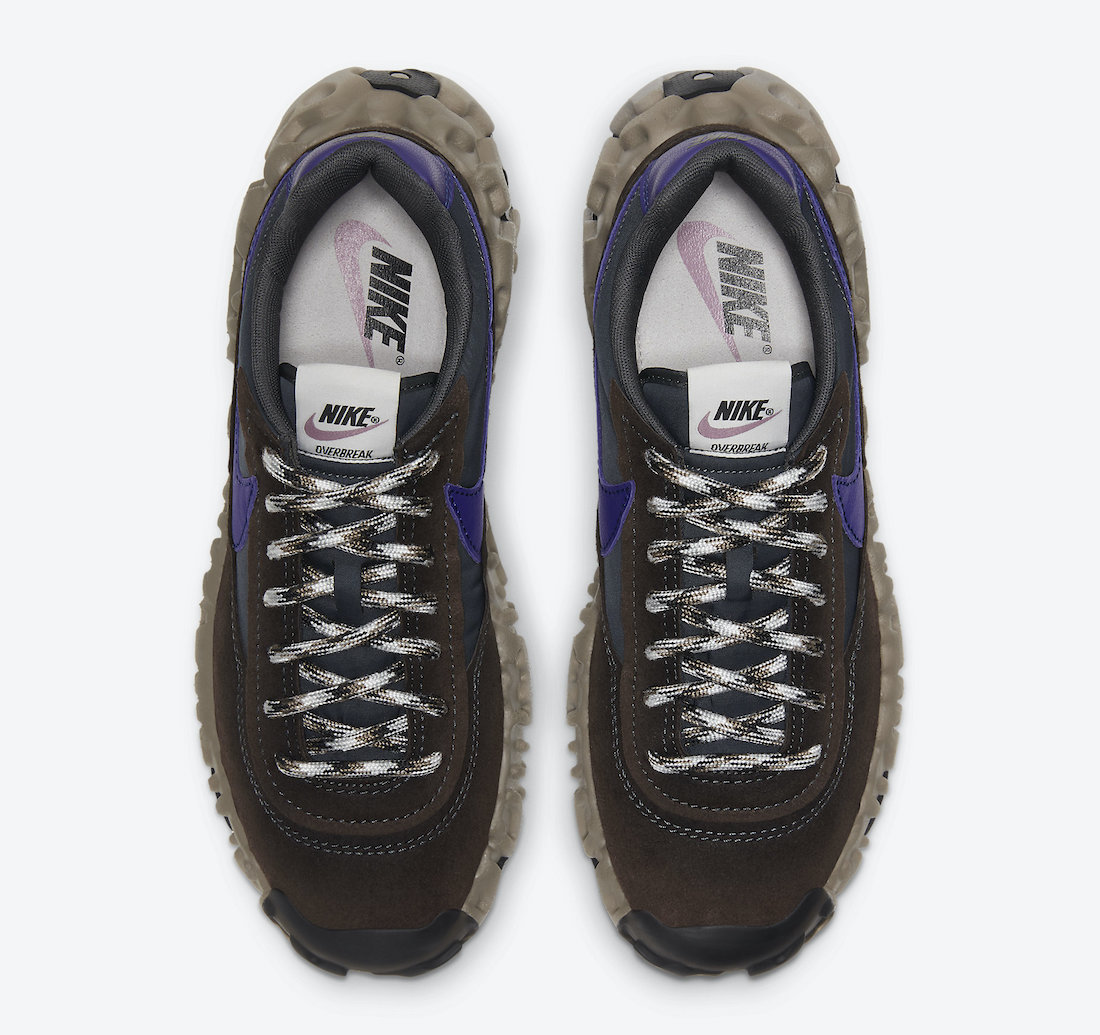 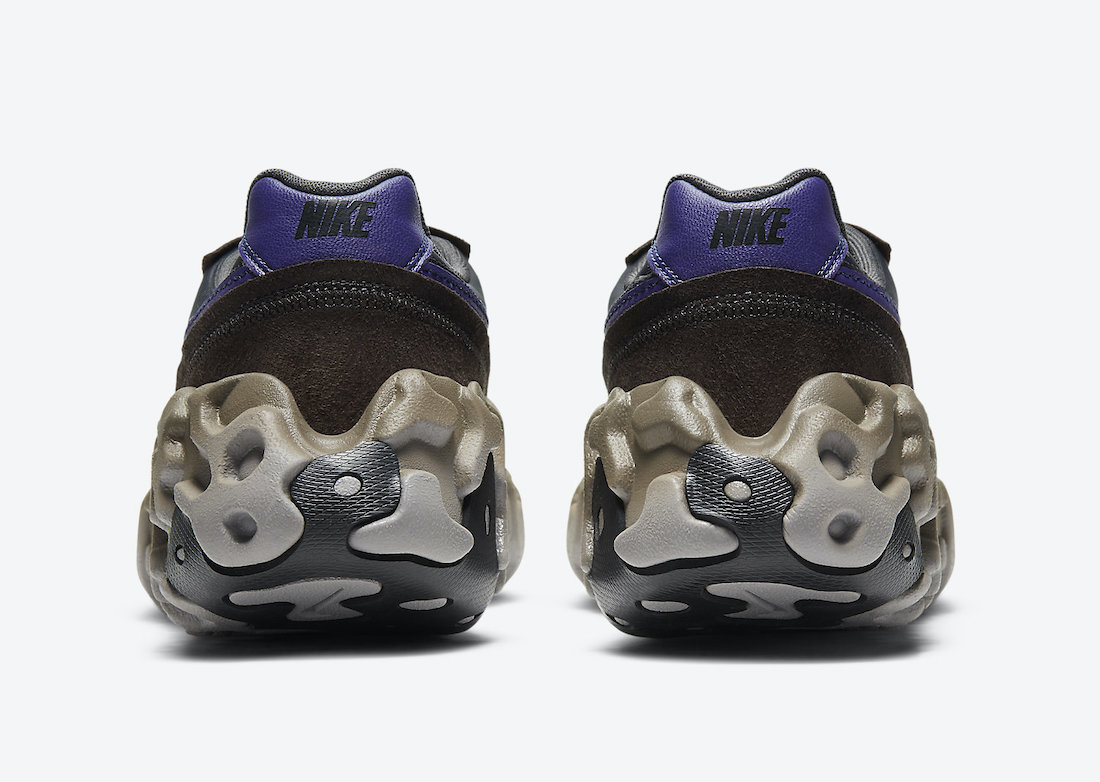 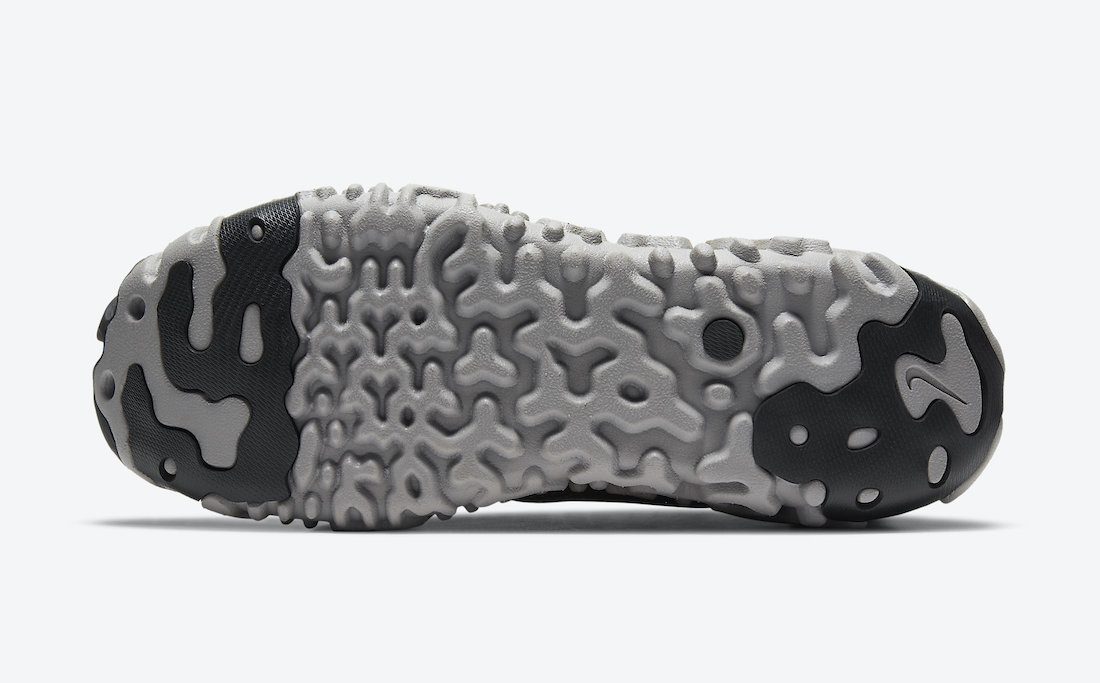