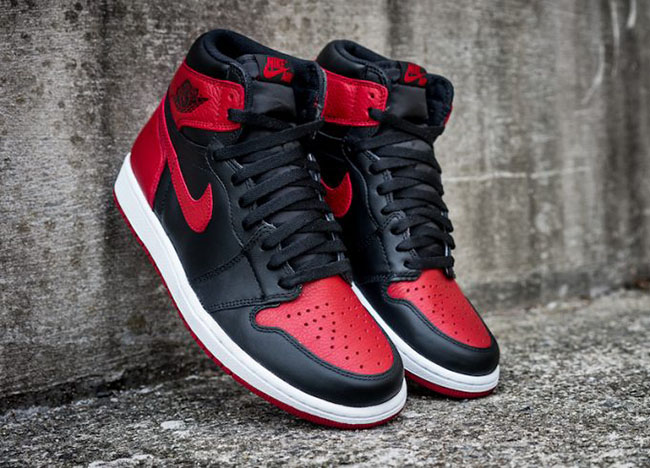 Earlier today, NikeTown New York recently restocked both pairs of the Air Jordan 1s. They didn’t give much notice, which means there is a chance that you could purchase. While the ‘Banned’ edition makes sense for a restock, the ‘Shattered Backboard’ is a bit odd, even though there has been a few restocks lately.

If you are anywhere near the NikeTown New York location, you should stop by. If it’s a bit of a travel, make sure to give them a call, we would hate to see you waste a trip.

The Men's Air Jordan 1 'Banned' and 'Broken Backboard' has restocked at NTNY. pic.twitter.com/NRLaNszsTB