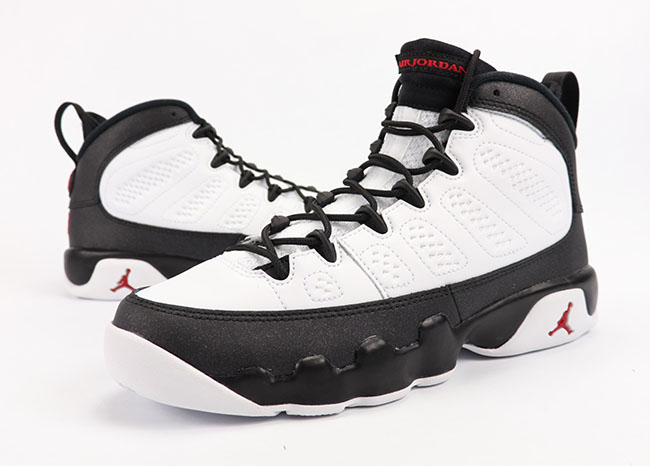 Jordan Brand is celebrating the 20th Anniversary of the movie Space Jam and the Air Jordan 9, which was also featured in the film will be included.

Just like the original release, this Air Jordan 9 comes in White, Black and True Red. In addition to the color mashup, we have Nike Air branding on the insoles.

The ‘Space Jam’ Air Jordan 9 OG is set to release at Jordan Brand retailers on December 3rd, 2016. Retail price will be $190. Below you can check out more images and let us know if you plan on purchasing.

Update: Releasing tomorrow, check out our video review of the Air Jordan 9 Space Jam. You can purchase at Shiekh Shoes retailers.

Update: Next weekend, the return of the ‘Space Jam’ Air Jordan 9 OG will take place. Retailers like Sneaker Politics will have them on December 3rd. 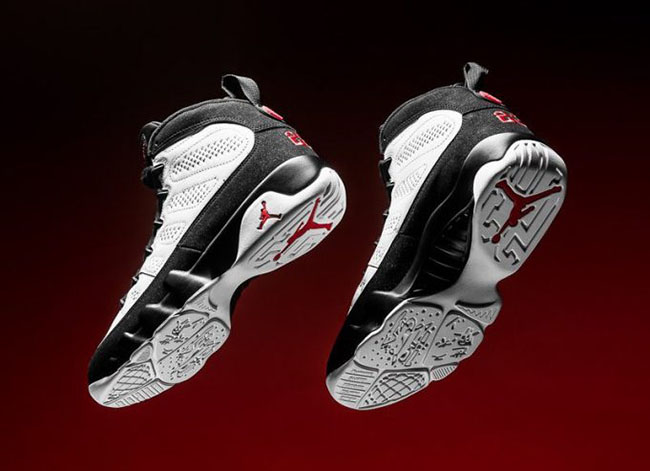 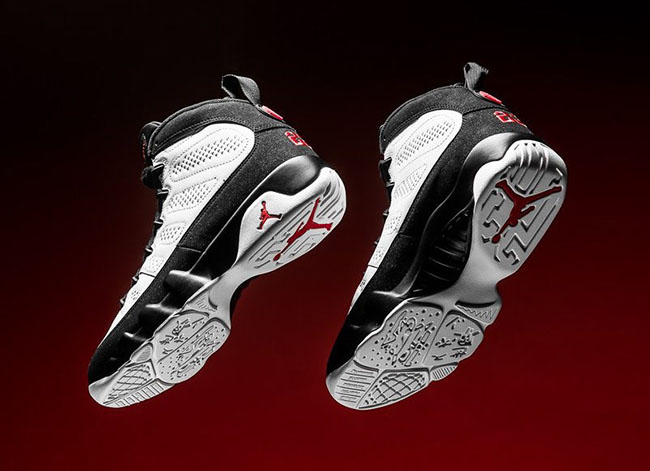 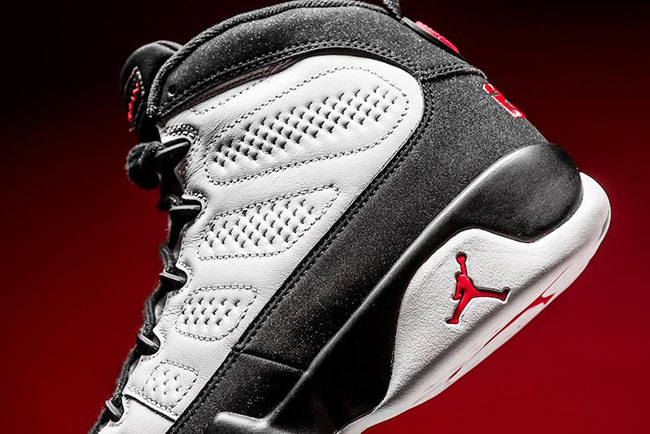 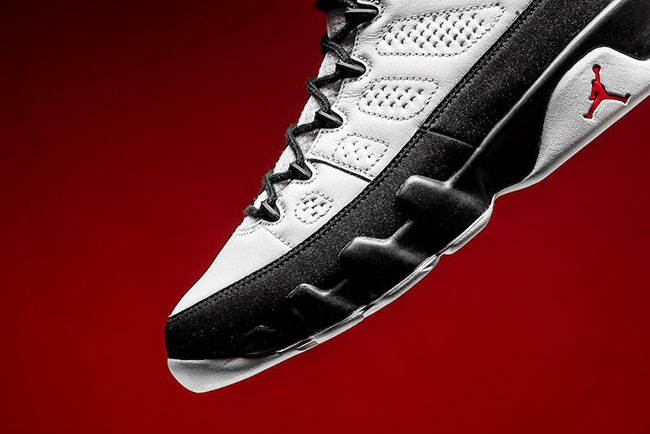 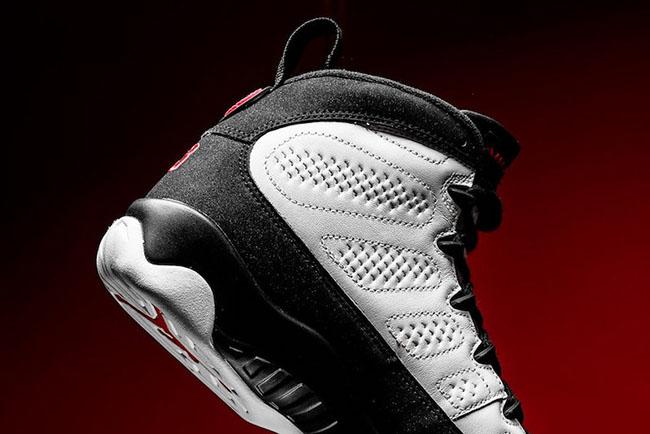 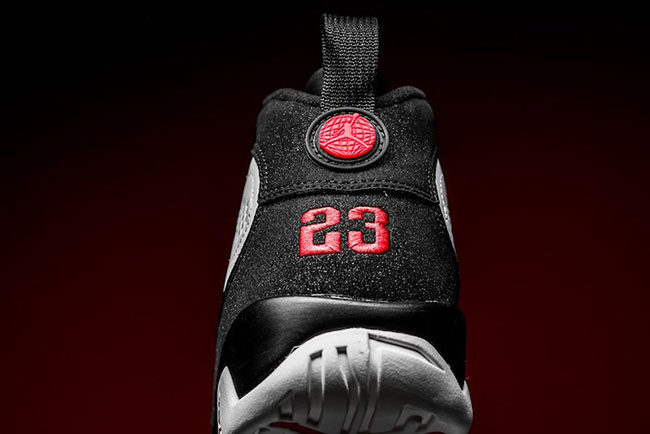 Update: Nike has unveiled the official images for the Air Jordan 9 Space Jam. 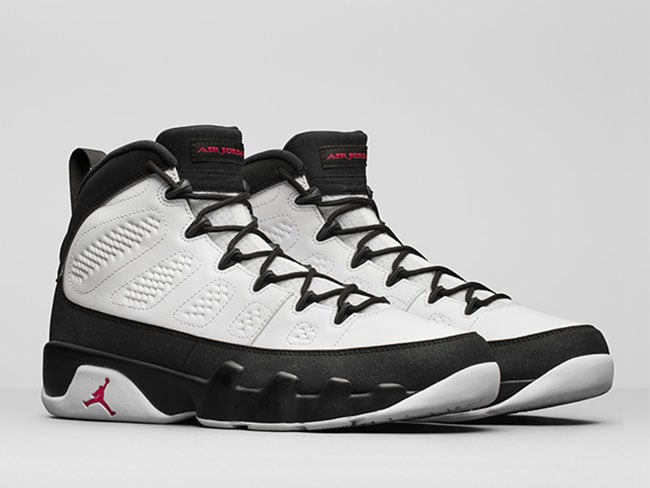 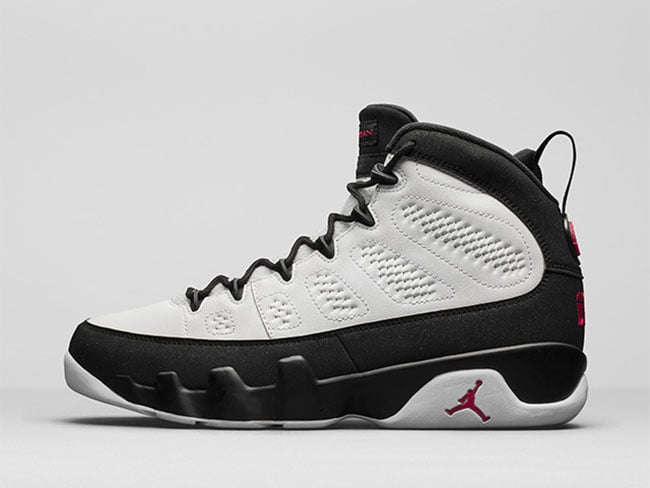 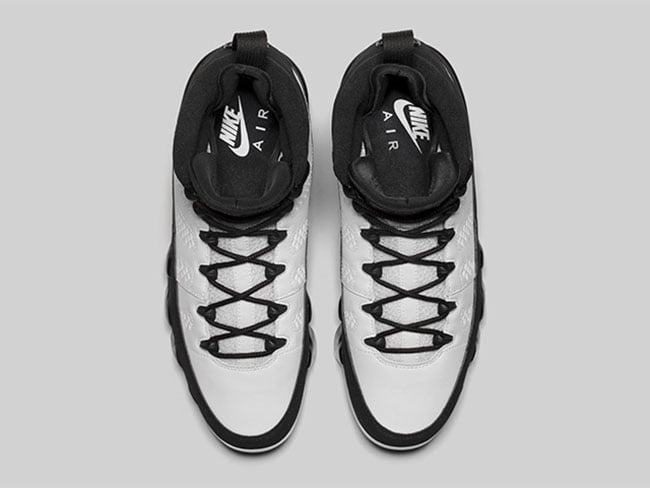 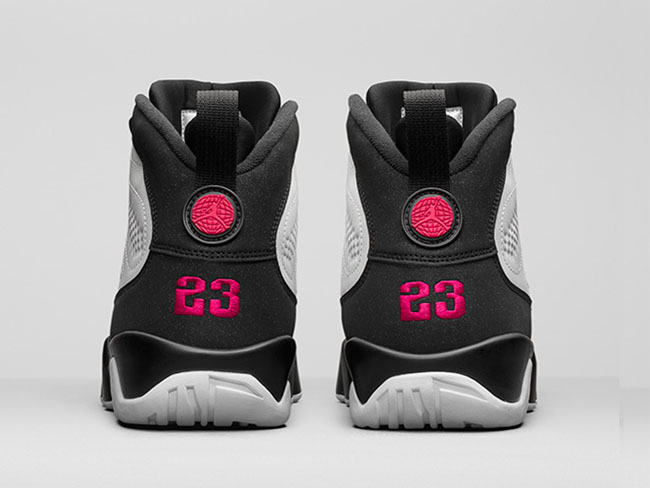 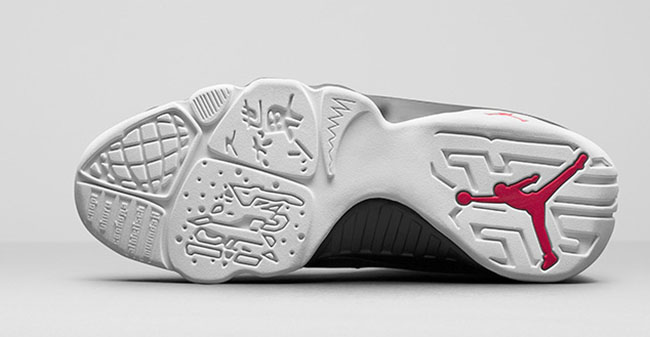 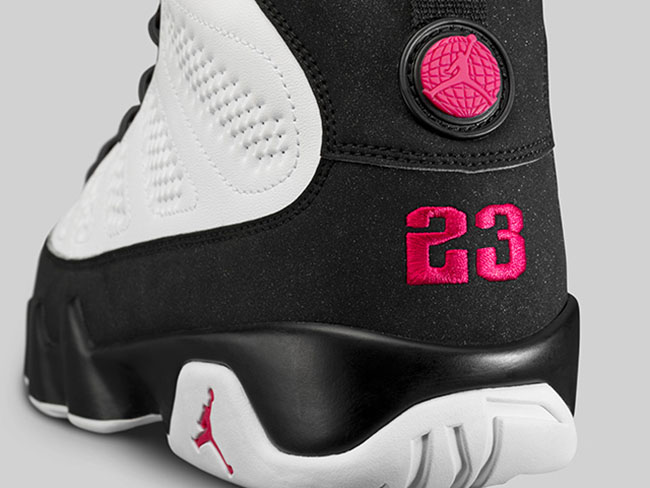 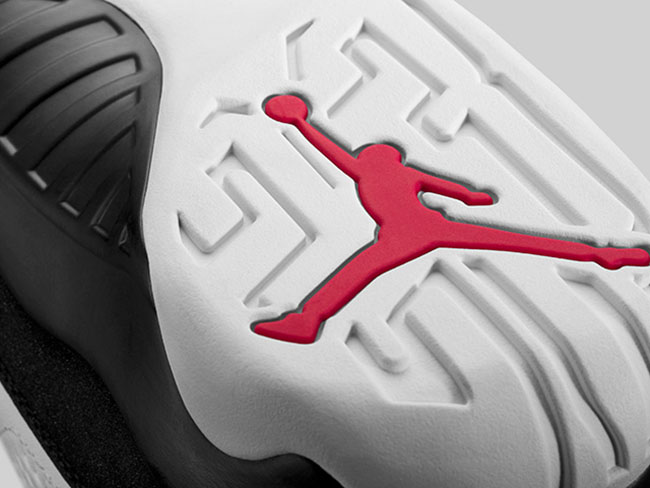 Update: The Space Jam Air Jordan 9 is set to kick-off the Holiday season while releasing on December 3rd. You will be able to grab them at Jimmy Jazz. 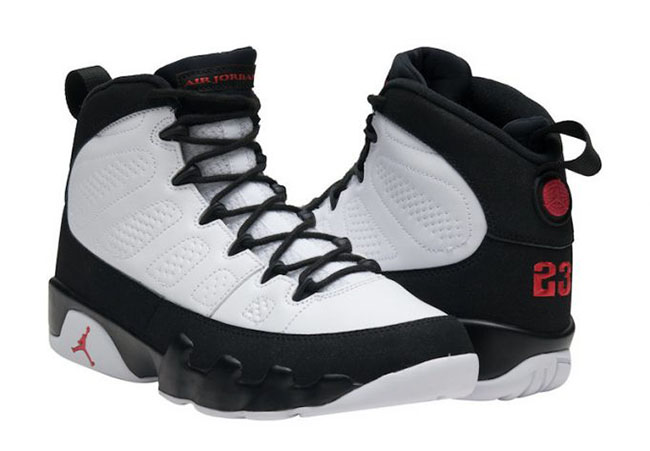 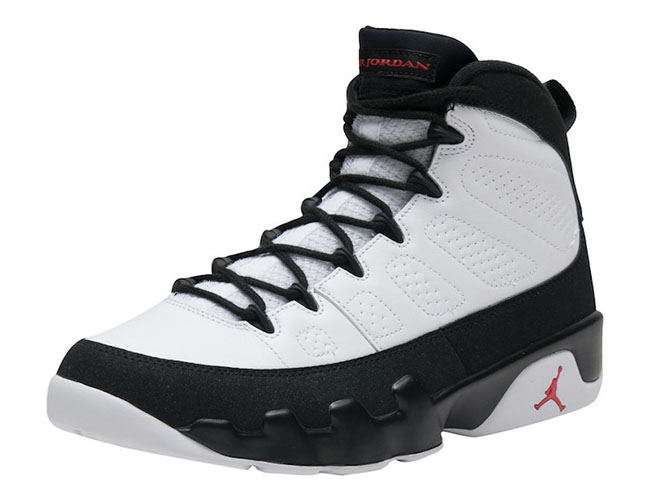 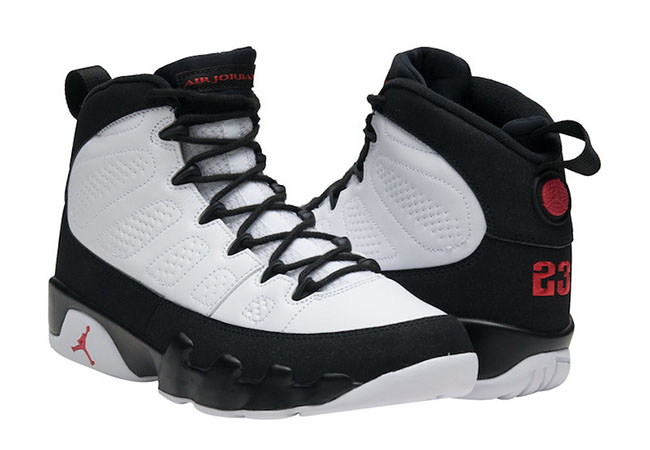 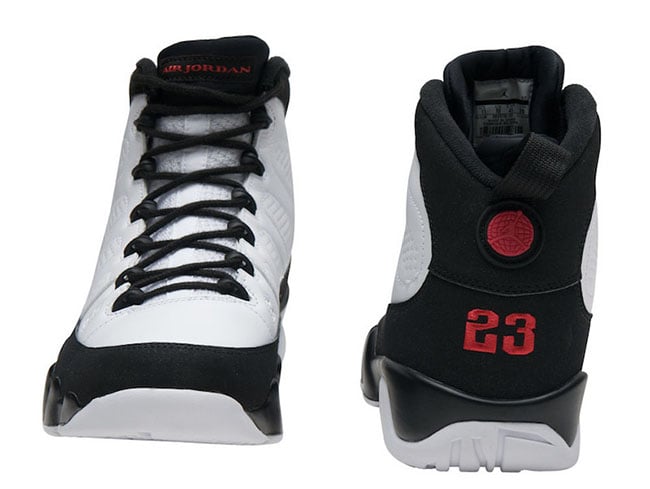 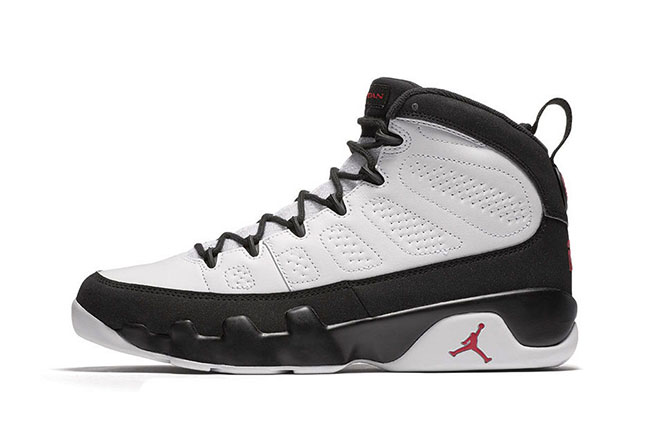 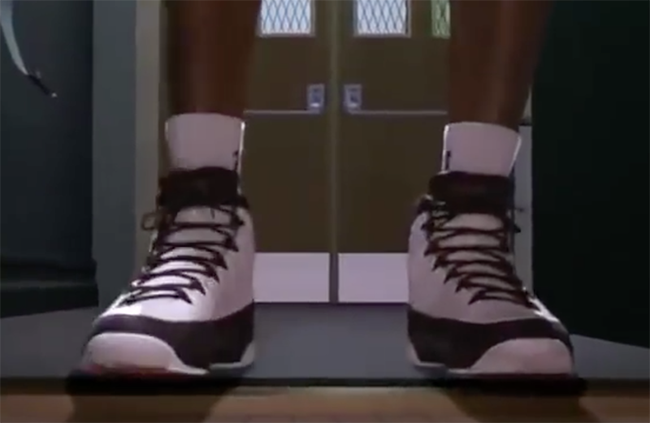 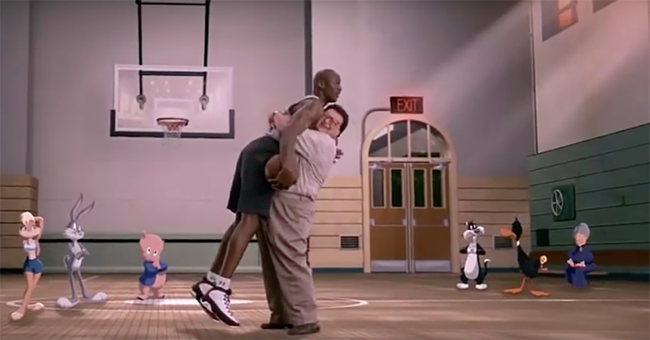