Some could say that Nike is going overboard with their all red sneakers. Although as of late they are slightly changing up the shades used, a model we didn’t think would be treated to a Red October look is the Nike Tiempo 94. Now that a release is happening, no shoe is safe from getting dipped in red.

Using daring red throughout the entire shoes, the Nike NSW Tiempo 94 comes with a phylon midsole with mesh and leather hitting the uppers. The heel area has multiple studs which pokes even more at the Yeezy.

European shops are now getting the Daring Red Nike Tiempo 94 like Hanon, but U.S. retailers should see a release coming soon. 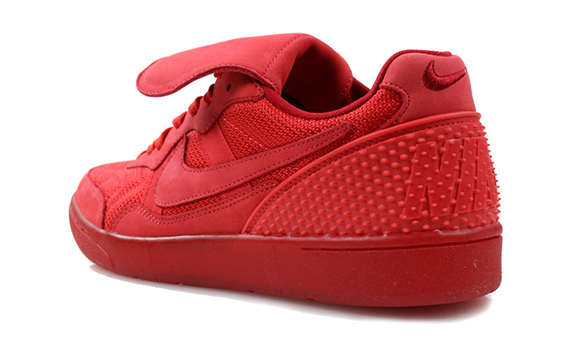 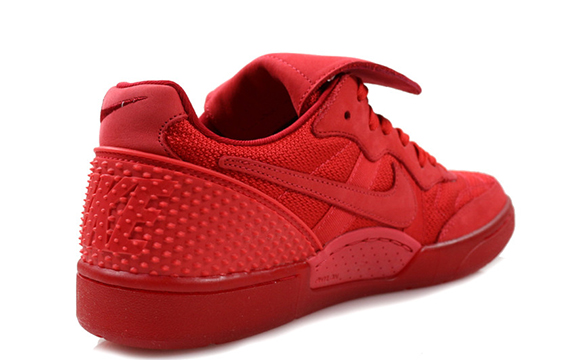 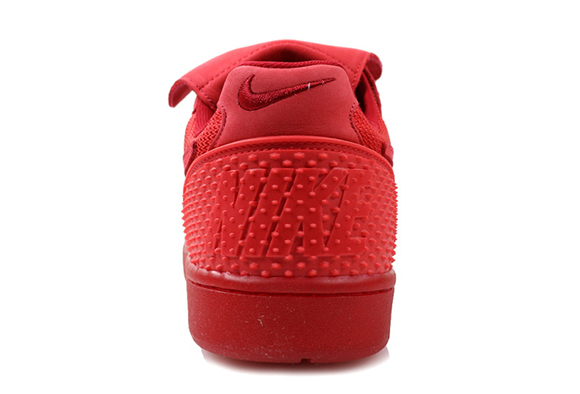