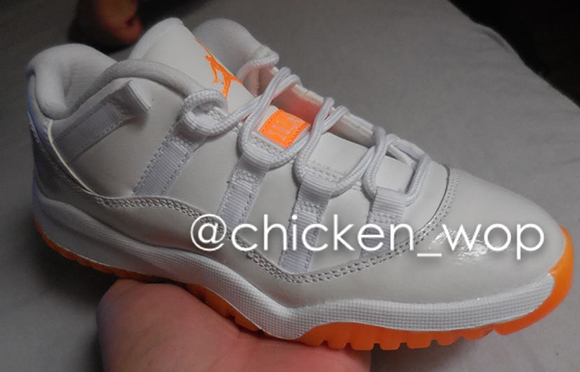 Back in 2001, Jordan Brand released a handful of Air Jordan 11 Low and since has re-released select pairs. For the first time JB will bring back the Citrus lows, a kids exclusive. While the rumors have circulated for sometime now, we finally have our first look.

The Citrus Air Jordan 11 Low GS comes with a predominate white upper with citrus accents. Shown is a pre-school model but sizing will be available from infants, toddlers and grade school. 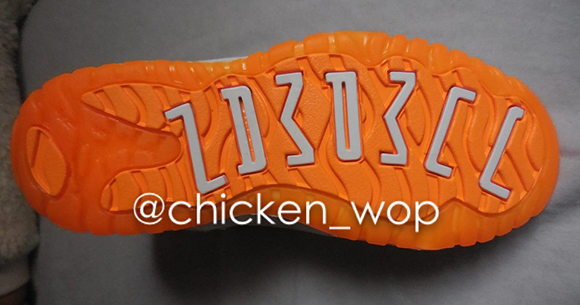