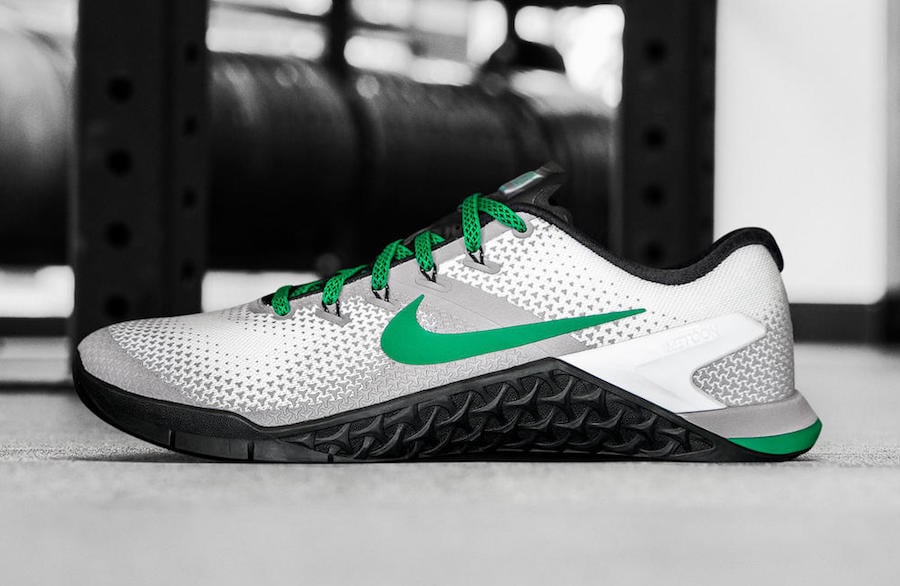 Invictus (which means “unconquered” in Latin) is a gym known for accessible and exceptional functional fitness training for all levels, from the novice who hasn’t exercised in years to the professional athlete who competes around the world. Since 2015, Nike and Invictus have partnered to create a special colorway of every edition of the Nike Metcon to date.

The design details of the new Nike Metcon 4 Invictus embody the box’s ethos — particularly the shoe’s tongue, which features their mantra (the famous Invictus poem by William Ernest Henley) that speaks to the strong character needed to overcome obstacles. Additionally, the primarily white-with-green-accents colorway is a nod to the “sea of green” Invictus fans are known for creating in the stands with their fan gear and “V” graphics from the gym’s logo appear on the upper.

The Nike Metcon 4 Invictus is scheduled to release in limited quantities on February 22nd at Invictus’ website and at Invictus locations in San Diego, California. Below you can check out more images which will provide you with a closer look. 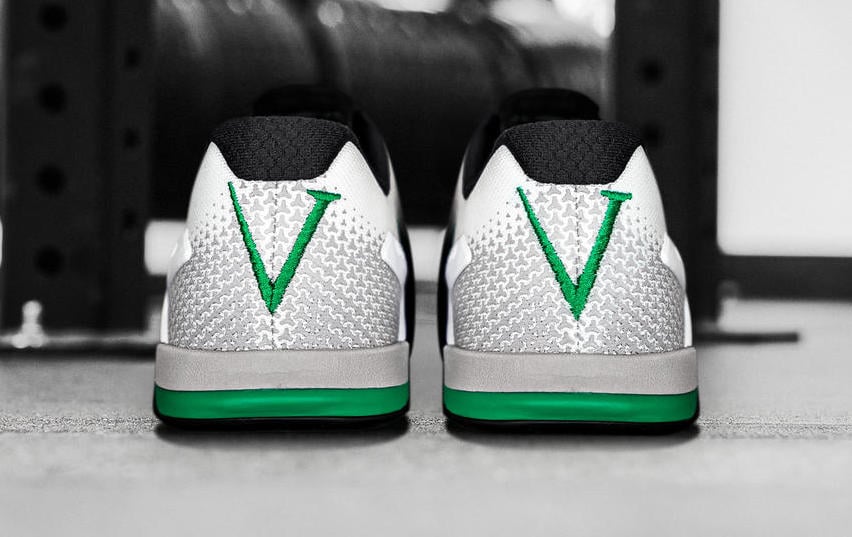 These Nike Metcon 4 XD Allows You to Tally Your Reps