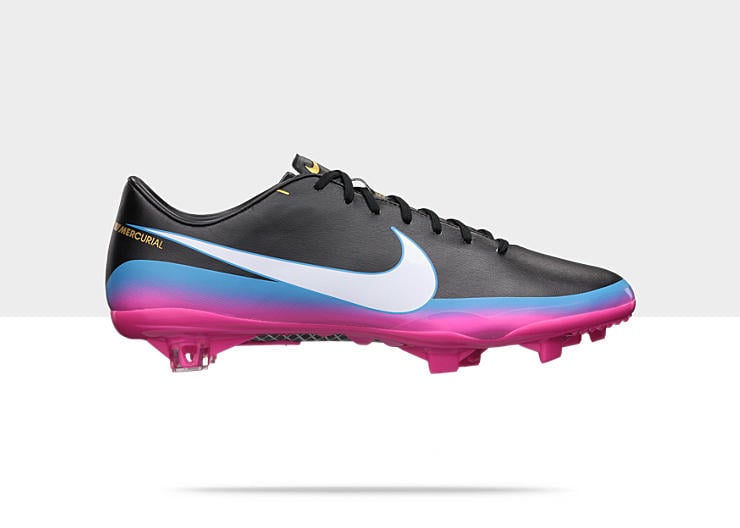 Featuring a predominately black seamless Teijin® Microfiber upper, the kicks feature Ronaldo’s new logo on the heel and see a Pink Flash cleat plate with Blue Glow appearing around the white Swoosh and at the base of the upper.

Complete with Metallic Gold Coin text branding, the kicks are slated to drop on November 15 for $230 and can be pre-ordered now from Nike.com. 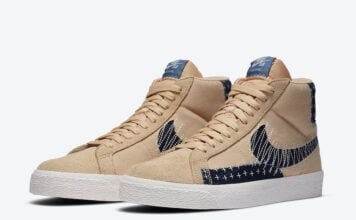