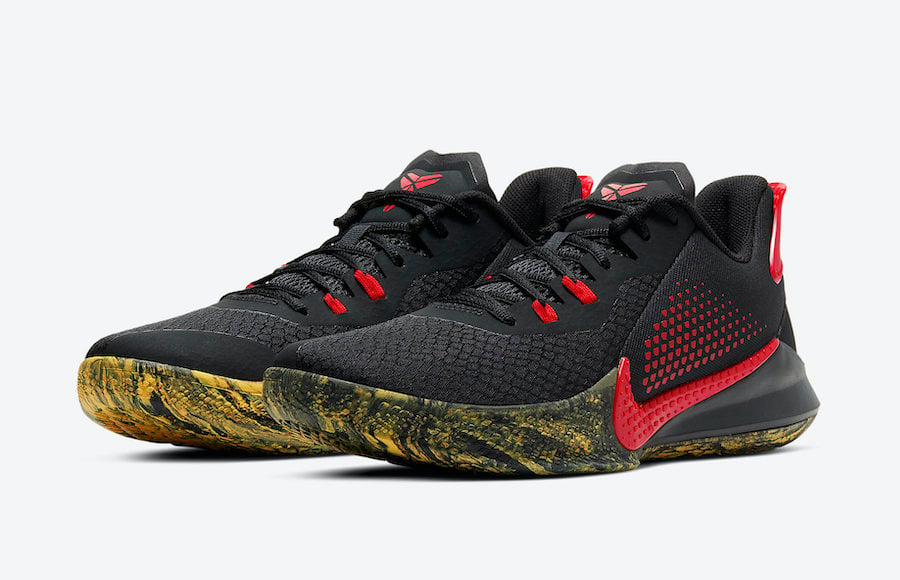 Nike Basketball has yet to announce when they will start releasing products from the Kobe line and this is due to Bryant’s tragic and sudden passing in January. However it appears that some models are still in the works to release as photos of a new Kobe has surfaced.

Part of Kobe Bryant’s signature line but a lower tier, this pair is known as the Nike Mamba Fury. So far we have a preview of three colorways which will feature snakeskin texture on the toe, Kobe logos and Swoosh. They also come with Zoom Air cushioning and a rubber outsole.

At the time of writing a release date for the Nike Mamba Fury has yet to be announced. Once more information is available we will make sure to update. For now you can scroll below to check out more images which will give you a closer look. 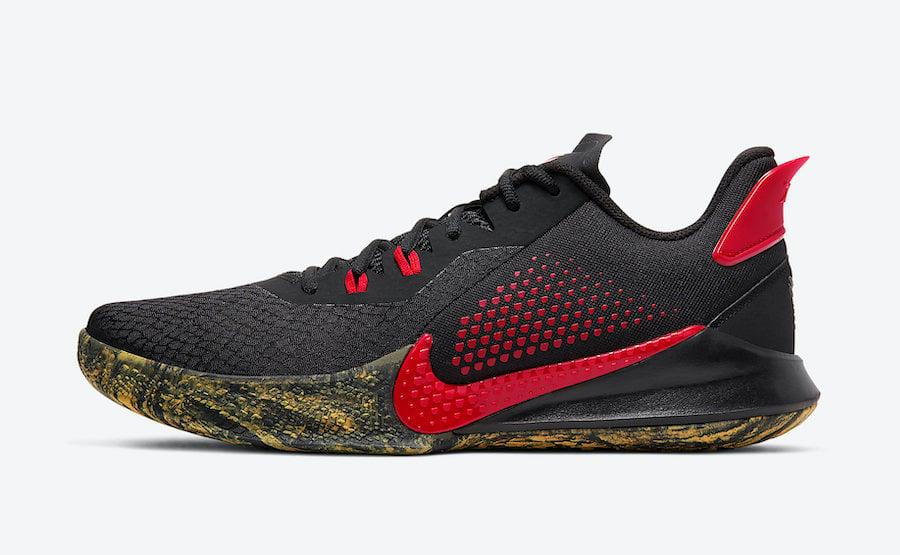 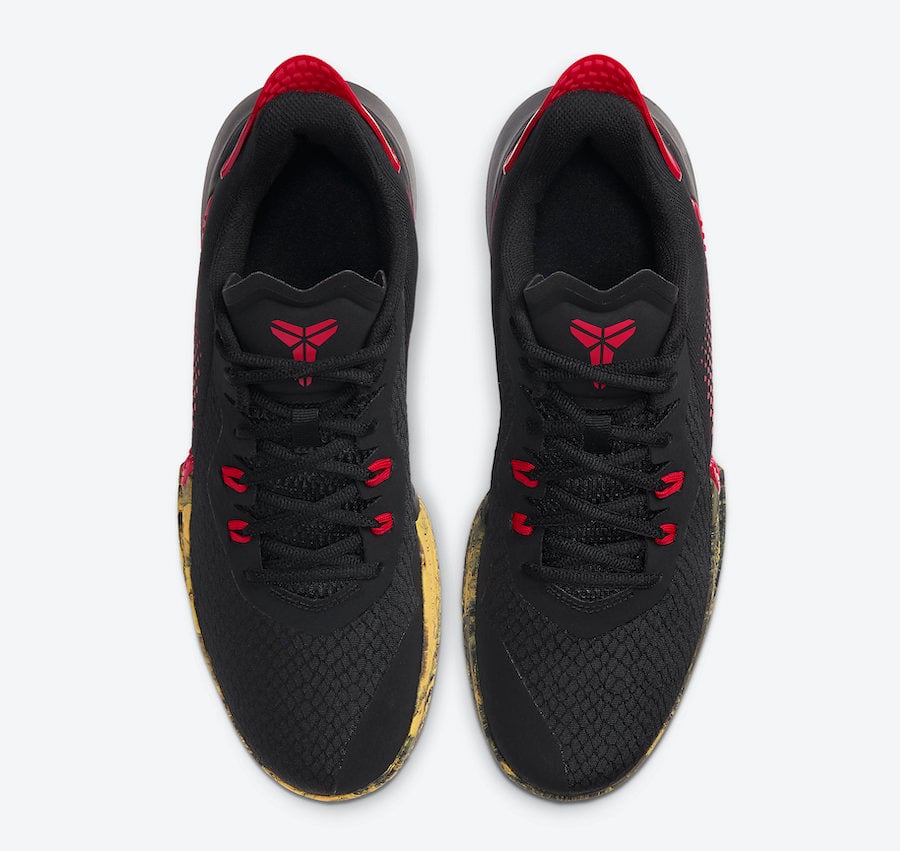 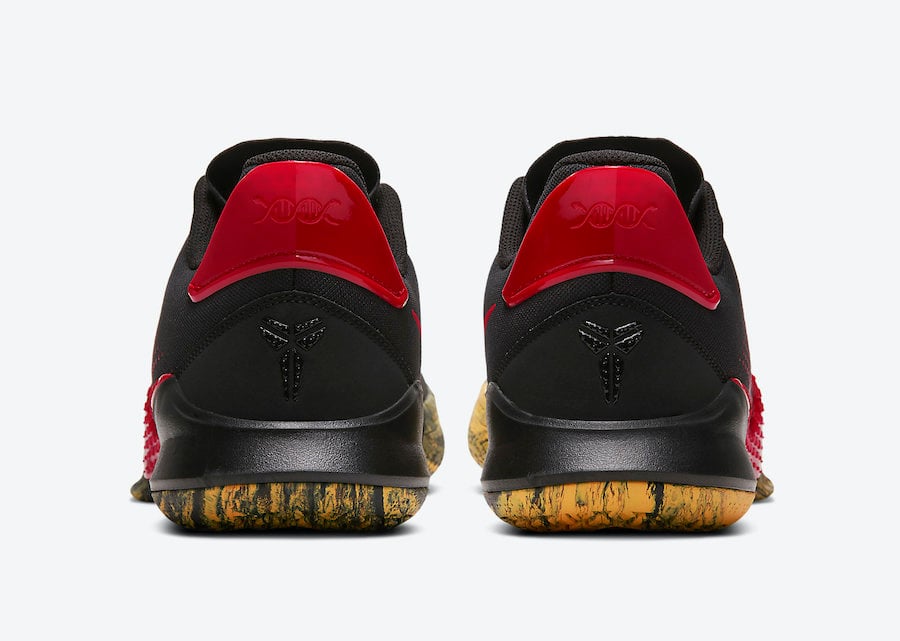 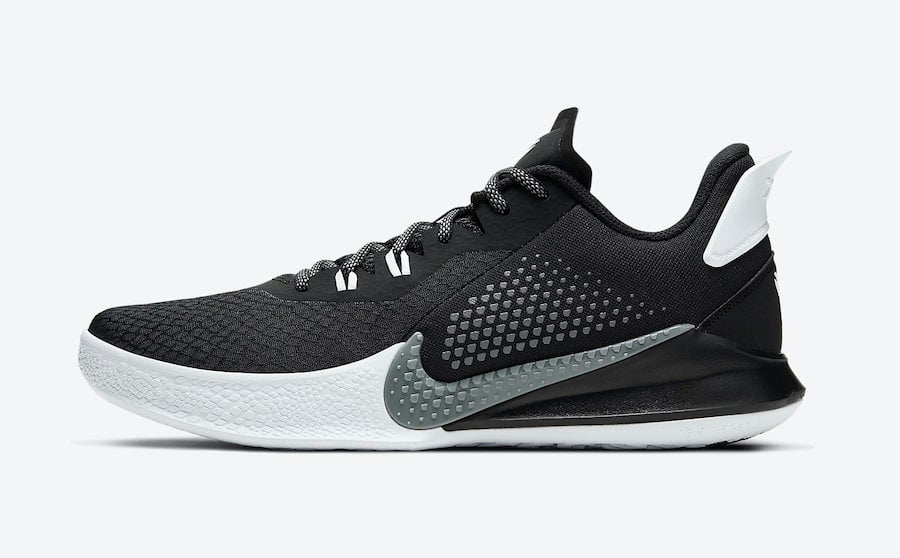 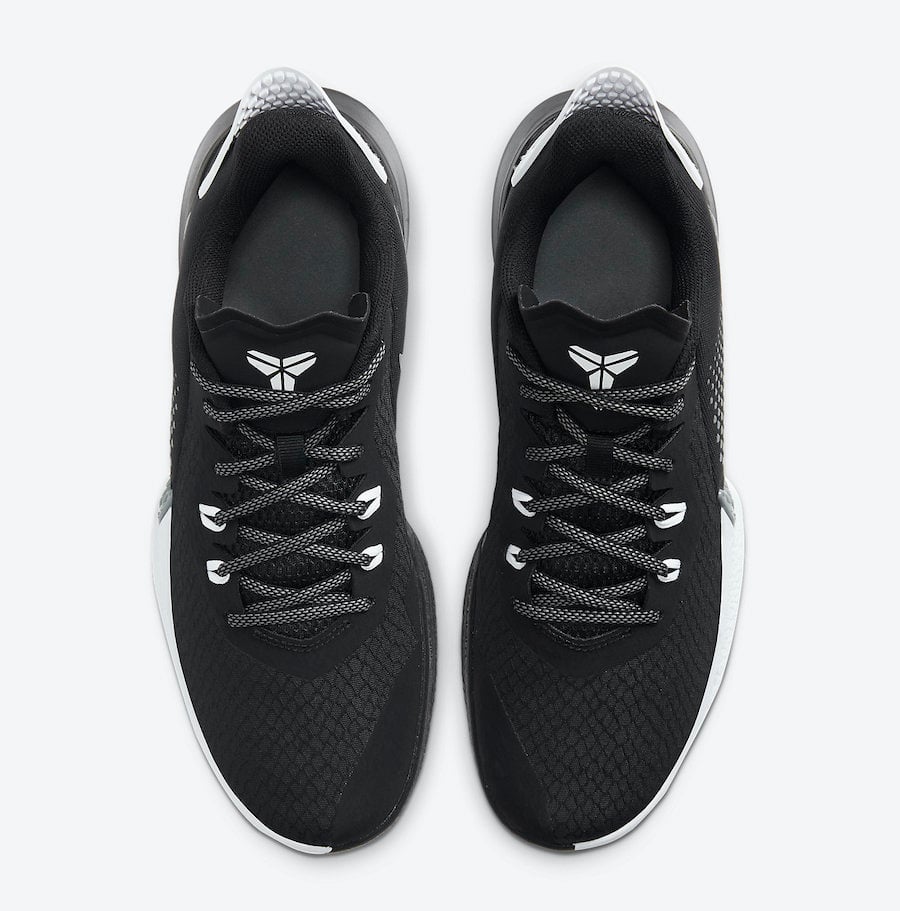 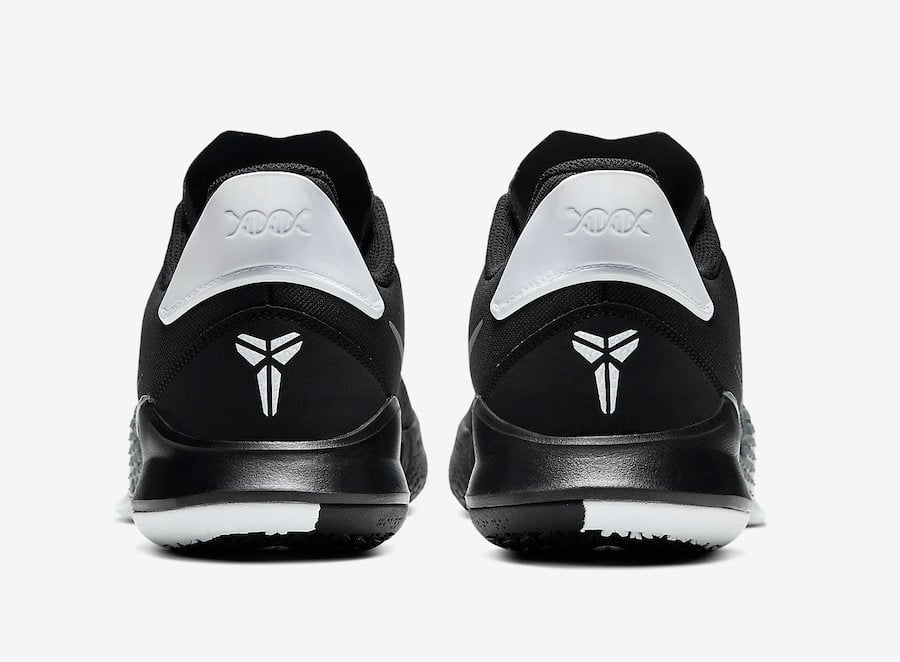 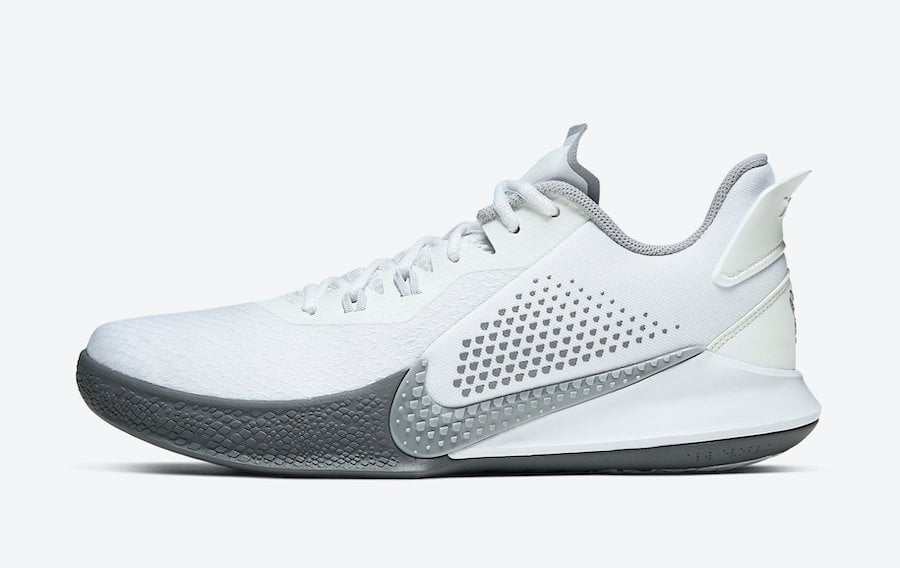 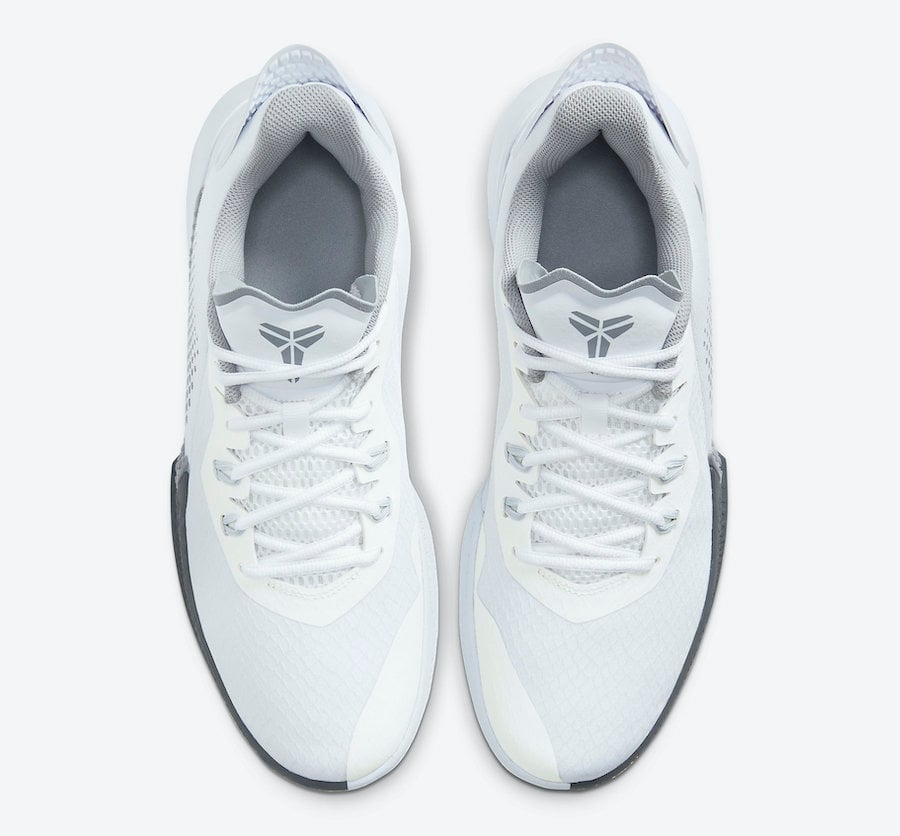 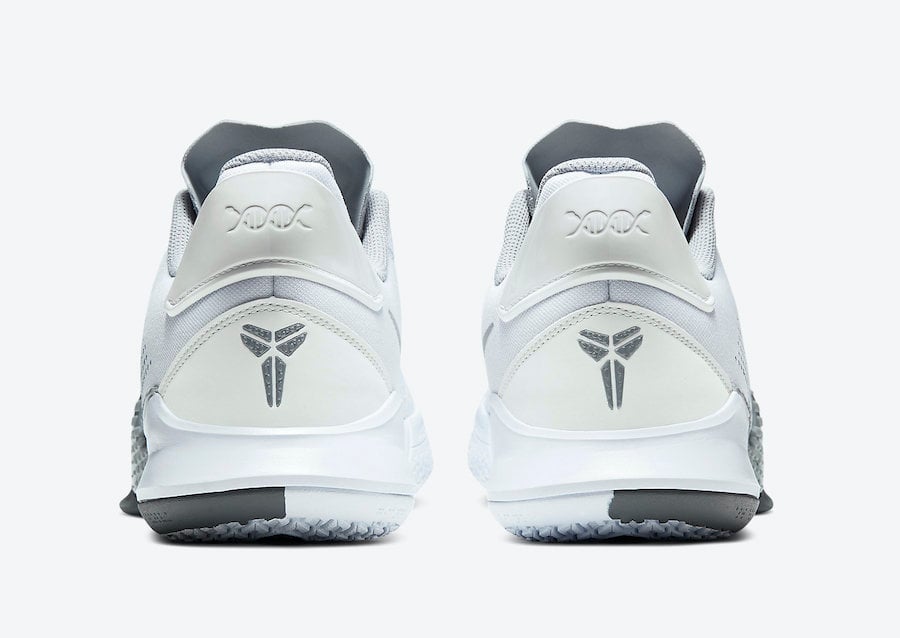