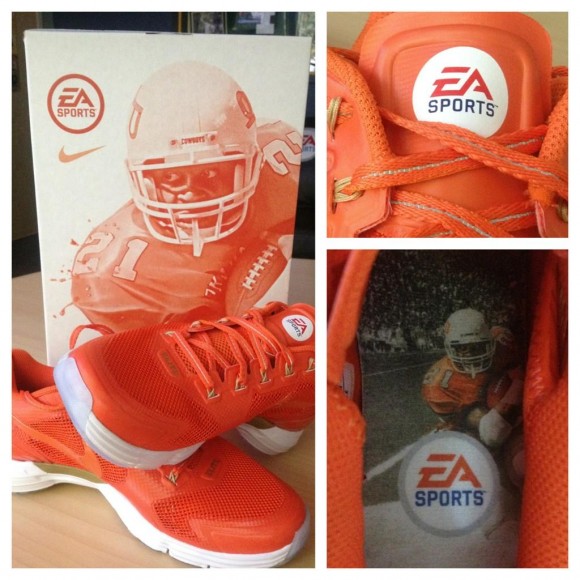 Following the debut of special Madden NFL ’13 makeups of the Nike Lunar TR1 inspired by cover stars Jerry Rice and Calvin Johnson, Nike has produced a promotional Barry Sanders colorway for the release of NCAA Football ’13.

Enjoy this look at the kicks as they are a promo piece and will not be hitting retailers. 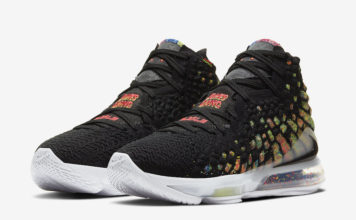