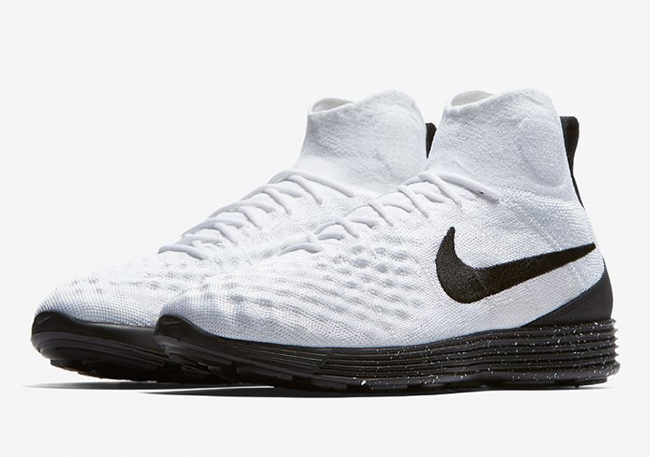 A new theme seems to be covering Nike releases which comes dressed in a simple White and Black. The next model to showcase the color scheme is the Nike Lunar Magista II Flyknit.

This Nike Lunar Magista II Flyknit features a White, Black and Infrared color theme. Different from the previous releases, they use a total Flyknit upper instead of having hits of leather. While covers most of the uppers while Black accents the Nike Swoosh, heel pull tab, midsole and outsole. We also have speckled detailing which runs across the midsole. Completing the look is ‘NIKE F.C.’ on the heel which is done in Infrared.

The Nike Lunar Magista II Flyknit White Black is available now at select Nike Sportswear retailers including Nike.com. Upon it’s debut, retail price will be $220. For now, scroll below to check out more images which will give you a detailed look. 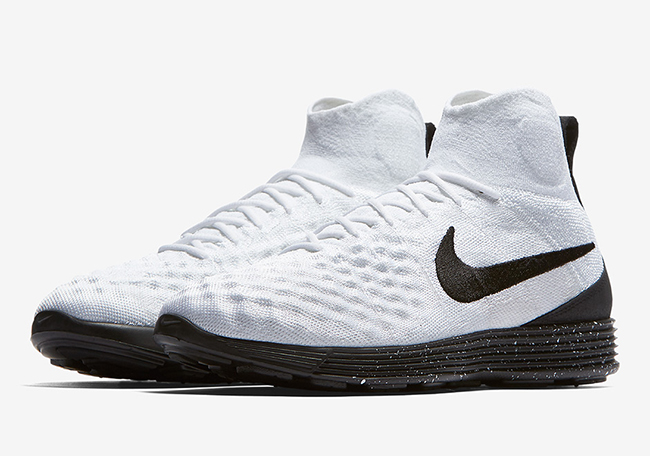 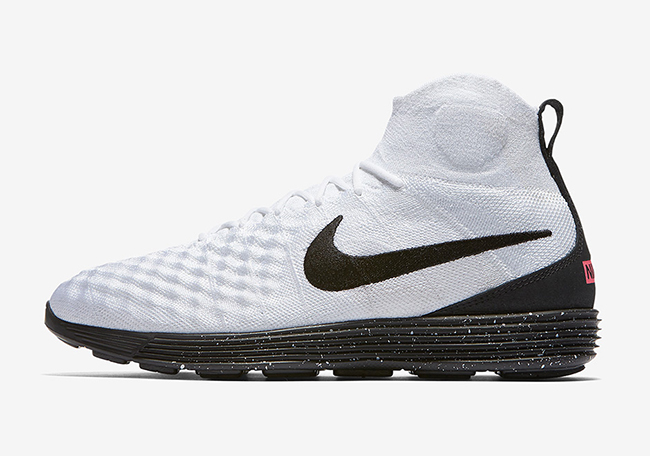 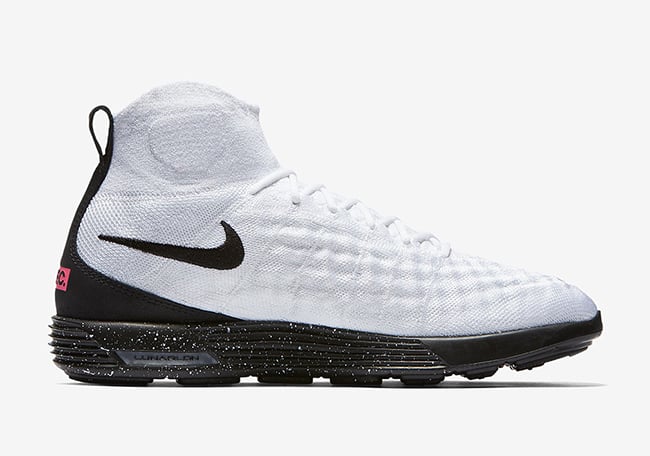 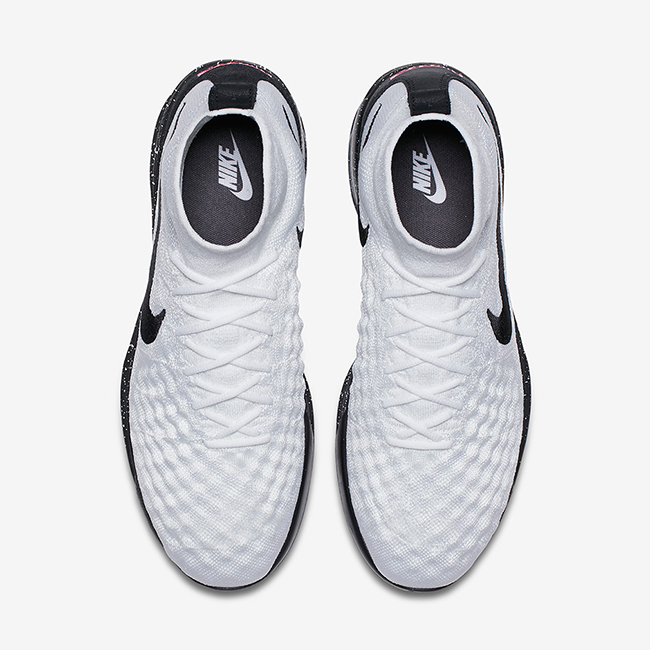 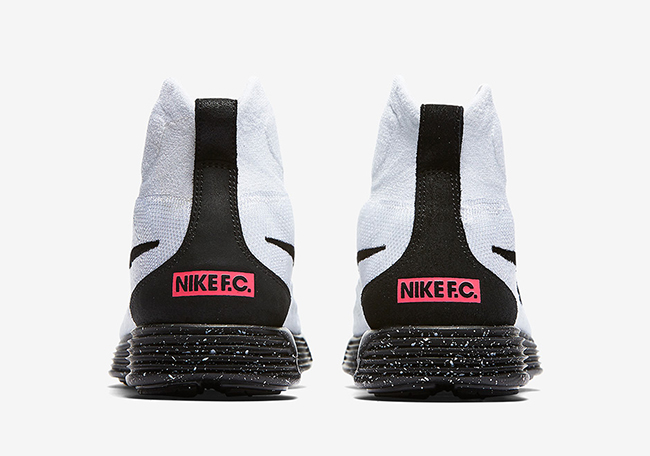 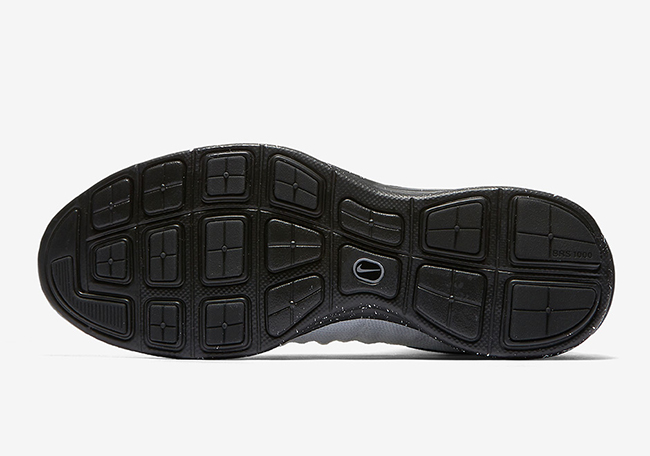