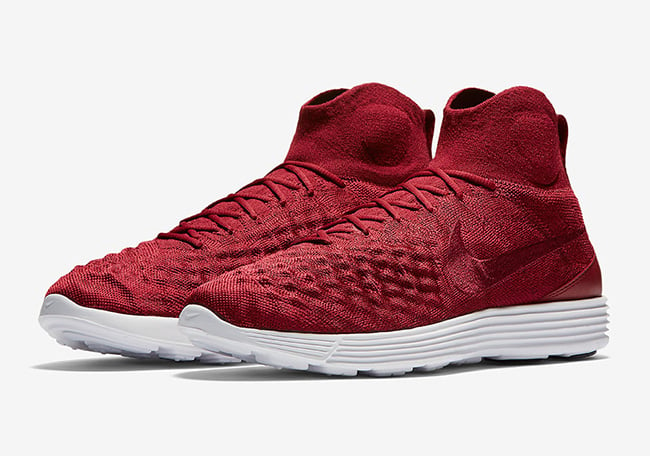 Having the look of the iconic soccer cleat, the Nike Lunar Magista II Flyknit is ready for casual wear while dressed in Team Red and White. Across the uppers we have Flyknit while dipped in Red while the shade extends upon the toe, extended collar and heel. Finishing the look is a Lunar midsole which is done in White.

Continue to scroll below to check out more images of the Nike Lunar Magista II Flyknit Team Red which will give you a better look. For those that are ready to purchase, they are now arriving at select Nike Sportswear retailers which includes NikeStore.com. Retail price is set at $200. At the time of writing, most sizes are still available with the exception of smaller and larger. 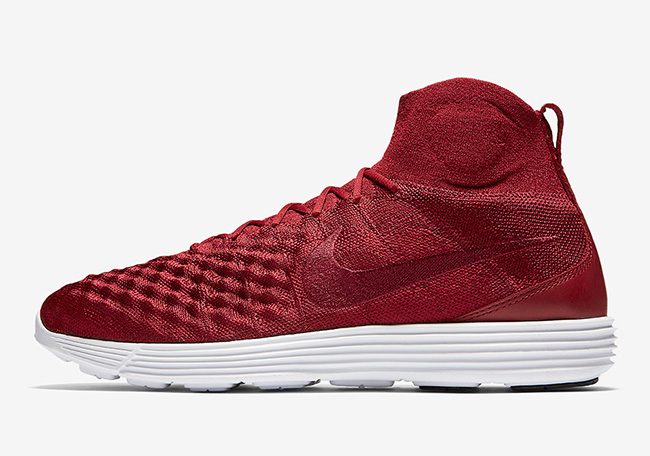 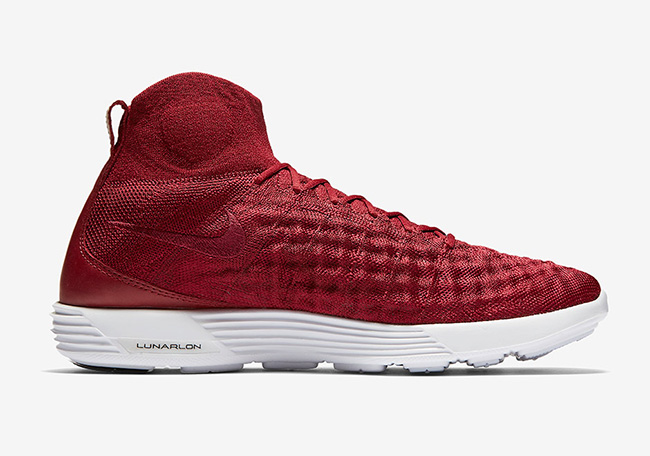 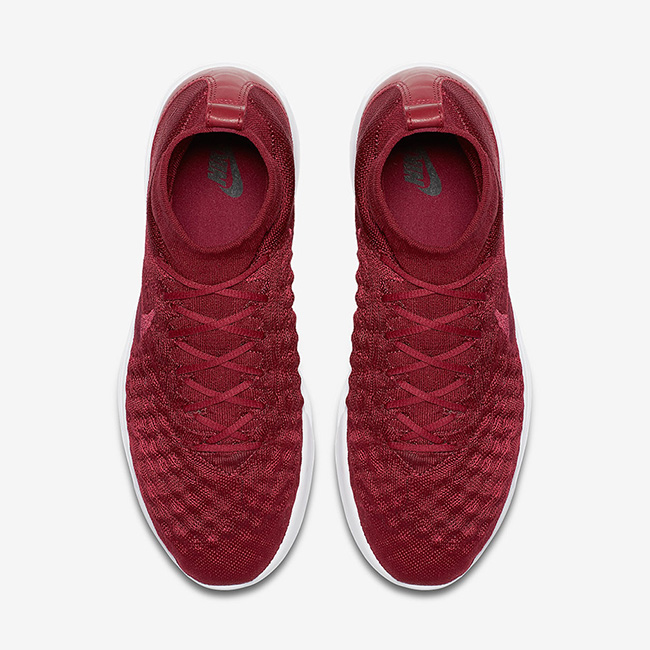 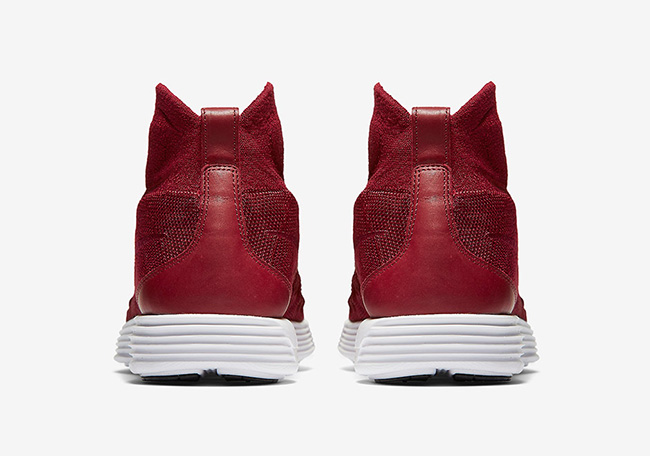 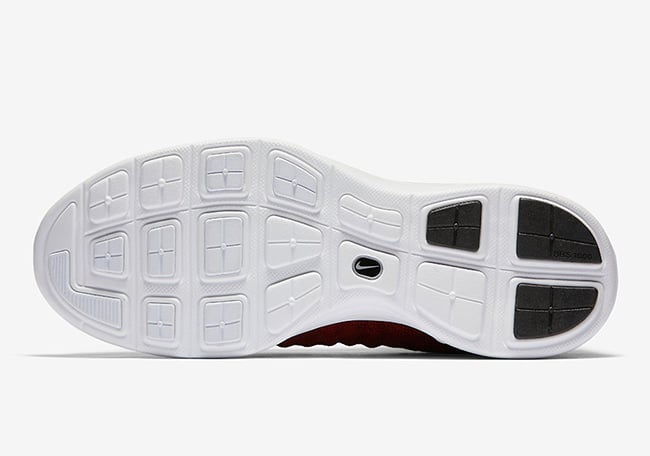