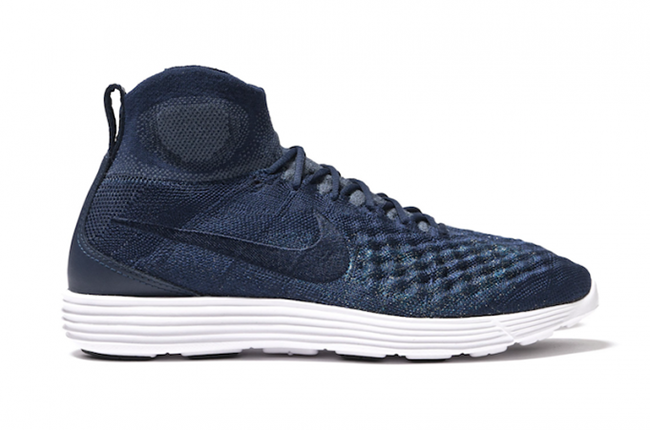 The latest Nike Lunar Magista II Flyknit comes dressed in College Navy across the Flyknit upper while landing on the Flywire cables, tongue and laces. Leather is then spotted on the heel which is done in the same shade. Finishing the look is White across the Lunar midsole while extending across the outsole.

Continue to scroll below to check out more images of the Nike Magista II Flyknit FC College Navy which will give you a better look. At the time of writing, they are now arriving at select Nike Sportswear retailers like HAVEN. You can expect additional retail stores to have them soon. Make sure to visit the comments section with your thoughts on the latest colorway. 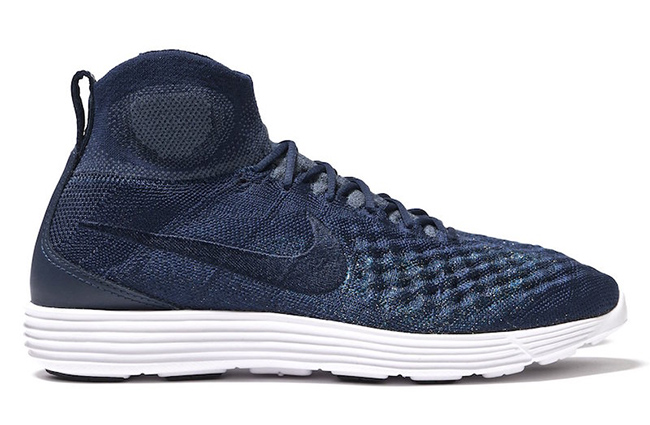 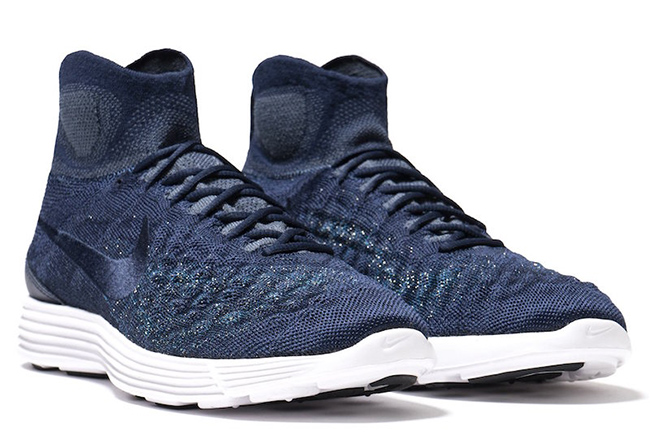 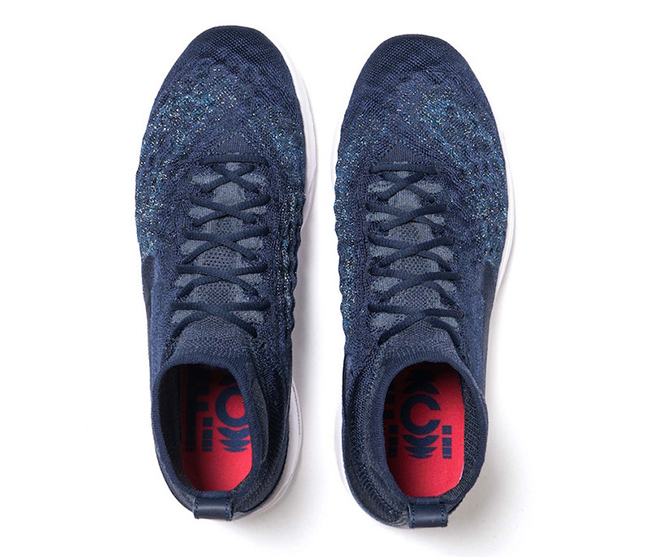 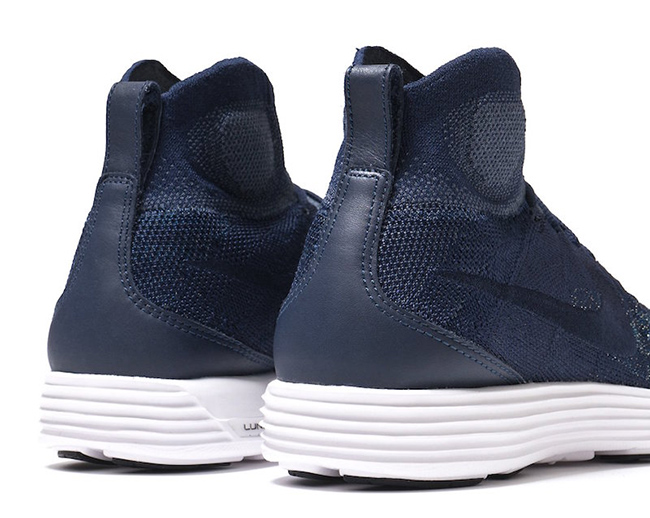