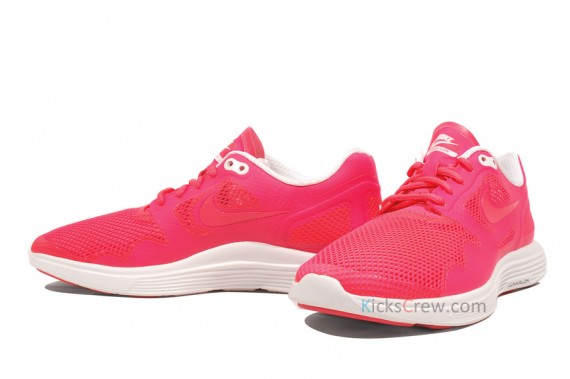 The Nike model that has been created to replicate the original Nike Air Flow has been well recepted. Previously we have shown images of the Nike Lunar Flow in White/Blue/Green. Utilizing Nike’s Lunar foam cushioning technology, the Nike Lunar Flow is perfect for the average runner. Seen here are new images of the latest Nike Lunar Flow to release in a Solar Red/White colorway. This Solar Red touch to the runner looks to be in between a Hot Pink and Infrared color which screams out attention. As part of the “Tonal Pack”, these might not last long when they officially release. You can now buy a pair at Kicks-Crew. 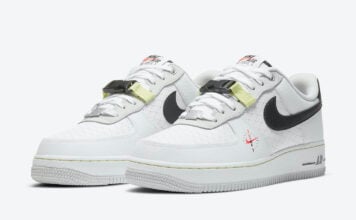