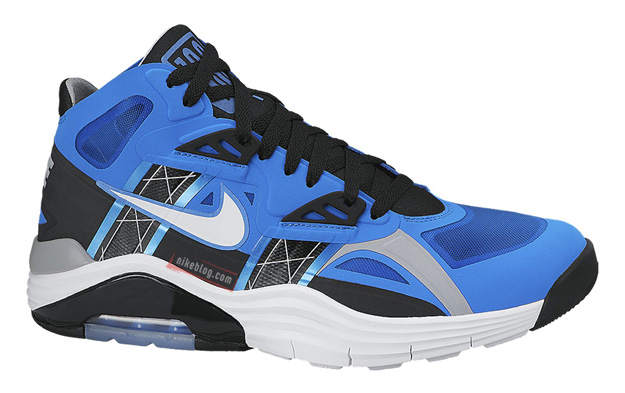 A new Nike Lunar 180 Trainer SC in “Photo Blue” is on the horizon and is set to debut much sooner than later!

Landing on the shelves of select Nike Sportswear retailers in just under a week, June 5th will mark the debut of the Nike Lunar 180 Trainer SC “Photo Blue/White-Black-Wolf Grey”. Retail is set at $130.