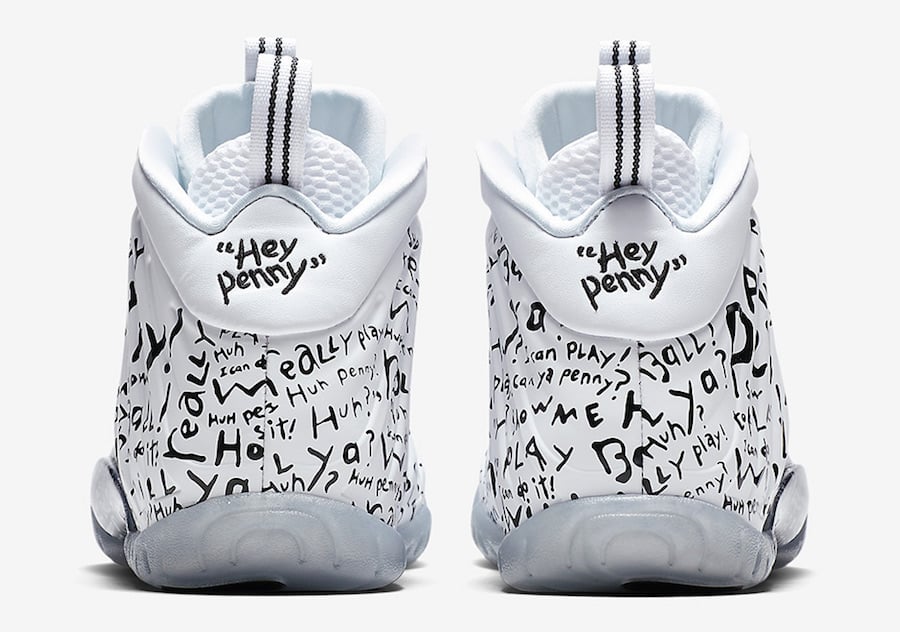 The Nike Little Posite One ‘Hey Penny’ brings us back to 1995. Inspired by the classic Penny Hardaway ads from 1995.

Being more specific, this Nike Air Foamposite One pays tribute to Lil Penny’s ‘Hey Penny’ poster which was part of Hardaway’s signature shoe campaign. Looking closer they feature White across the Foamposite shell while writing runs throughout which is taken from the poster. Finishing the look is a translucent outsole.

The Nike Little Posite One Hey Penny is scheduled to release at select Nike Sportswear retailers on December 2nd, 2017. Once available the retail price will be $180. Below you can check out a full image which will give you a better look. Let us know your thoughts in the comments section. 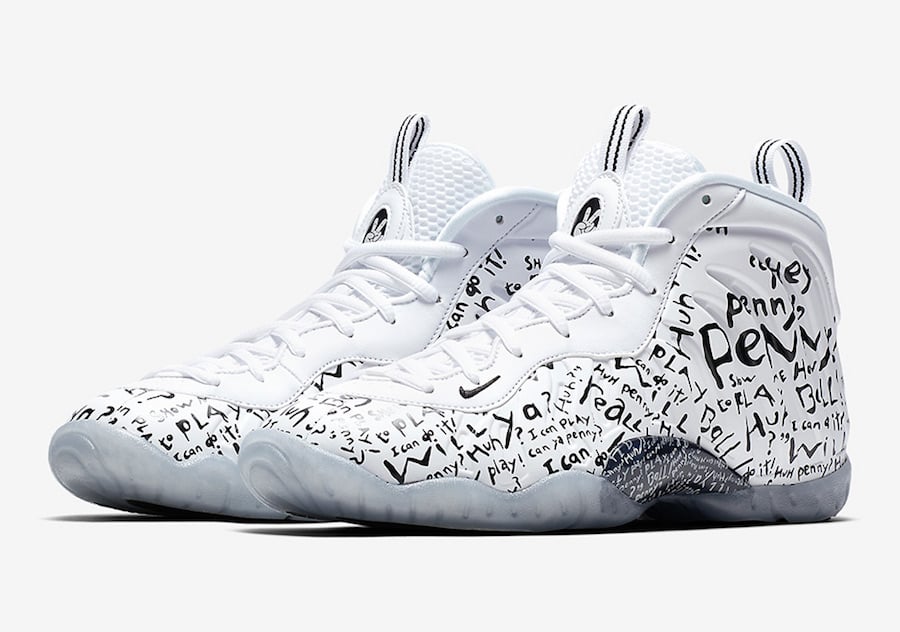 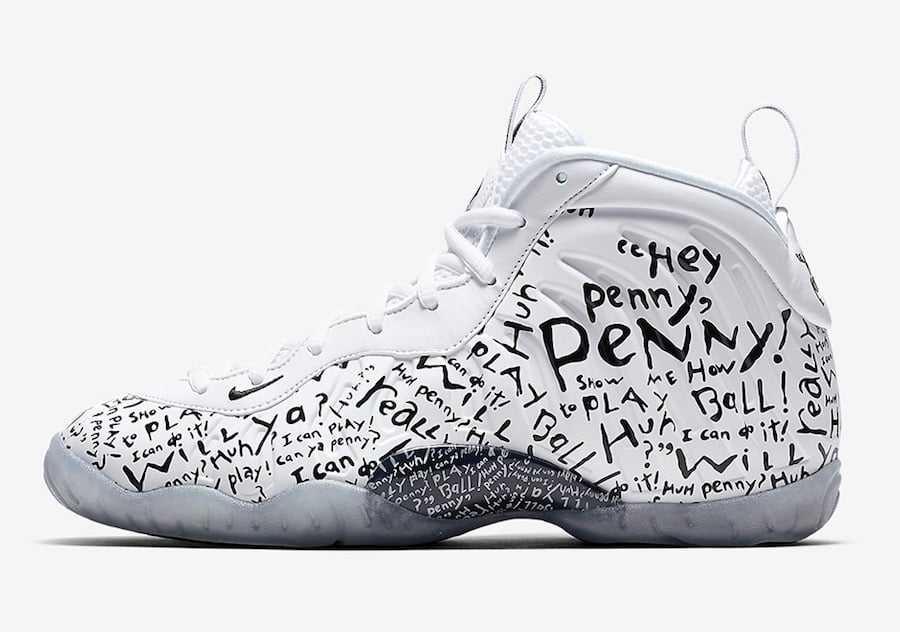 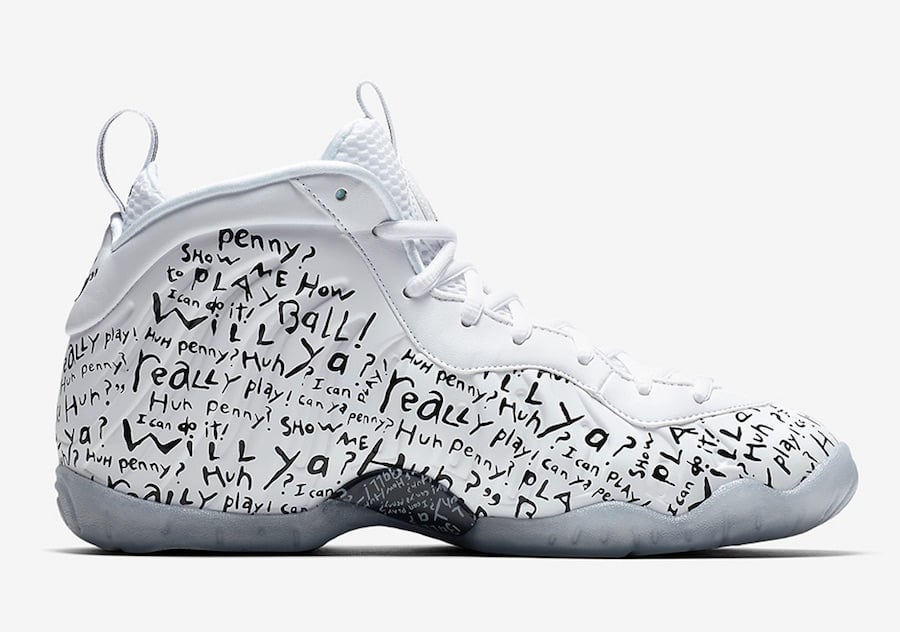 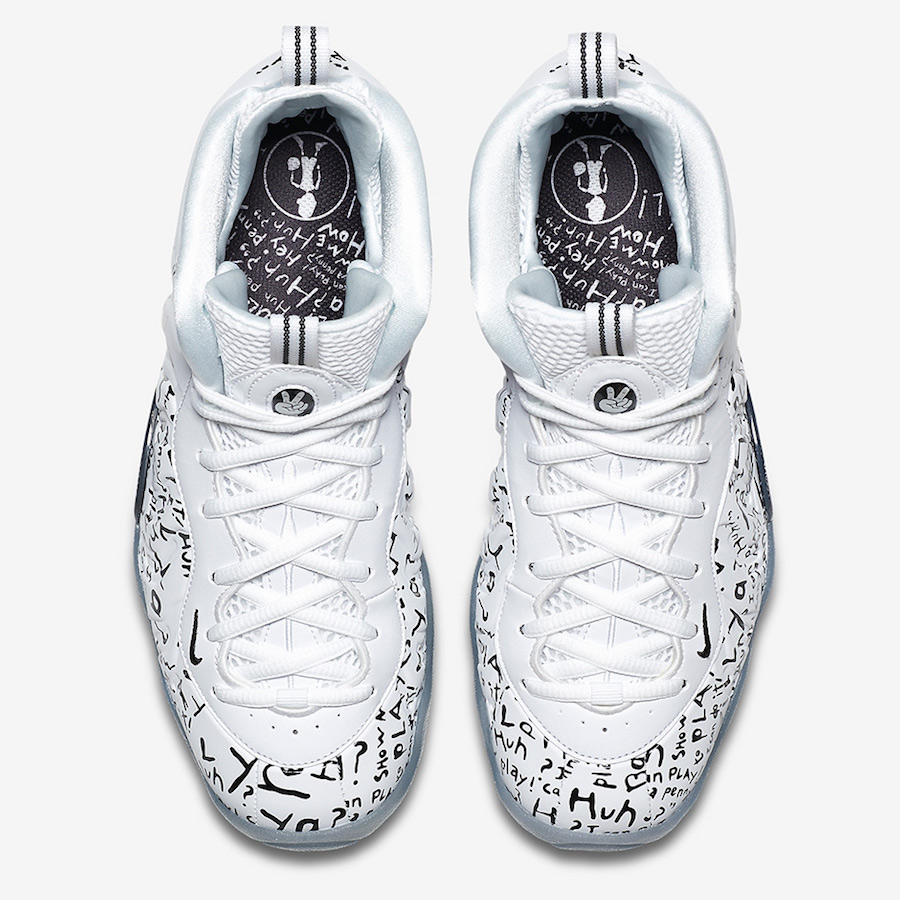 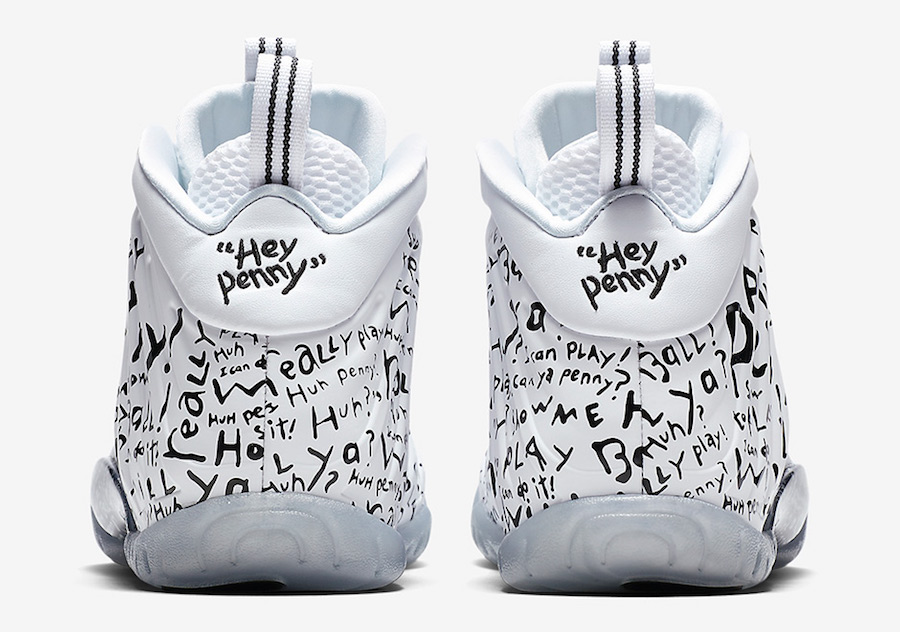 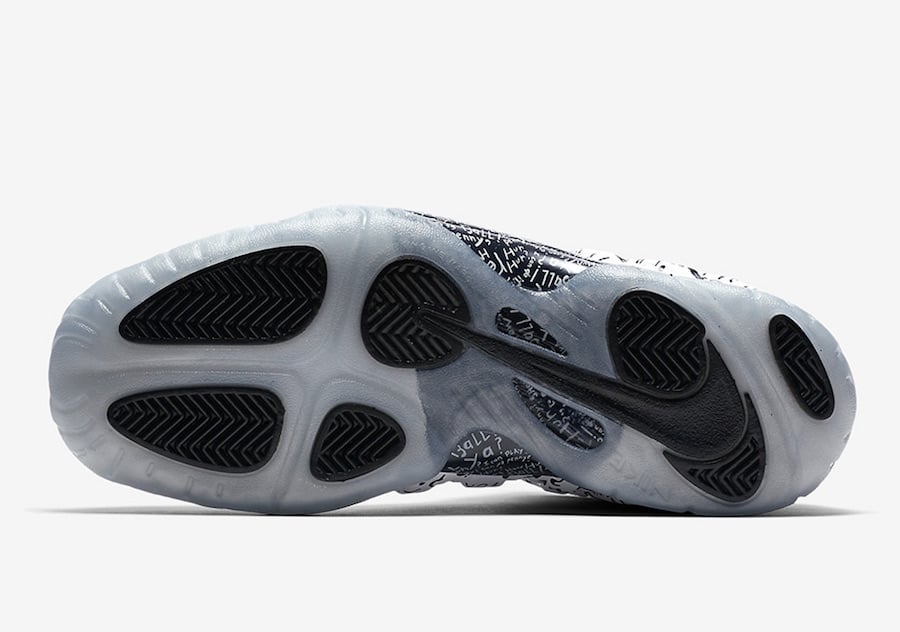 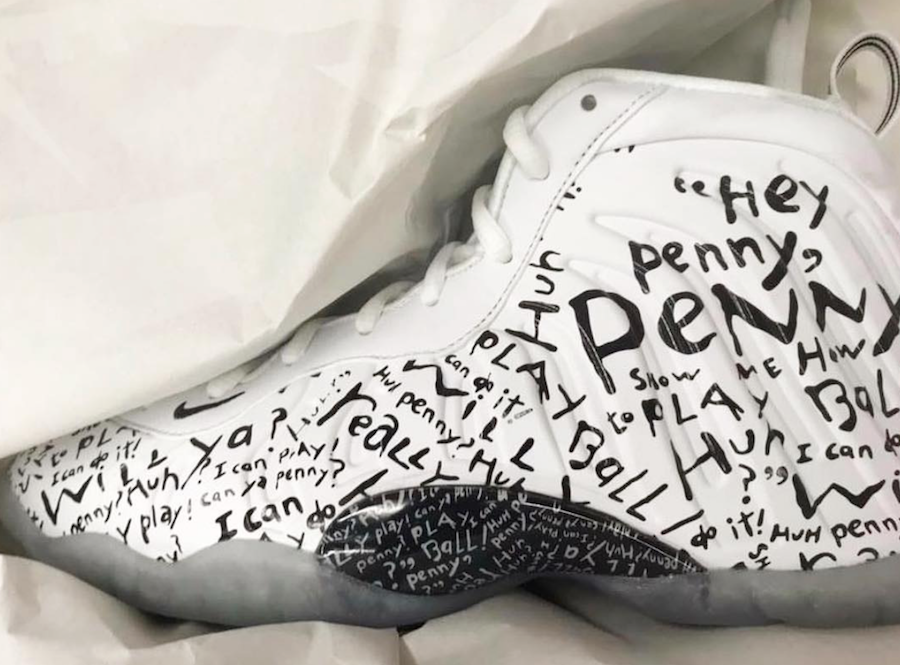 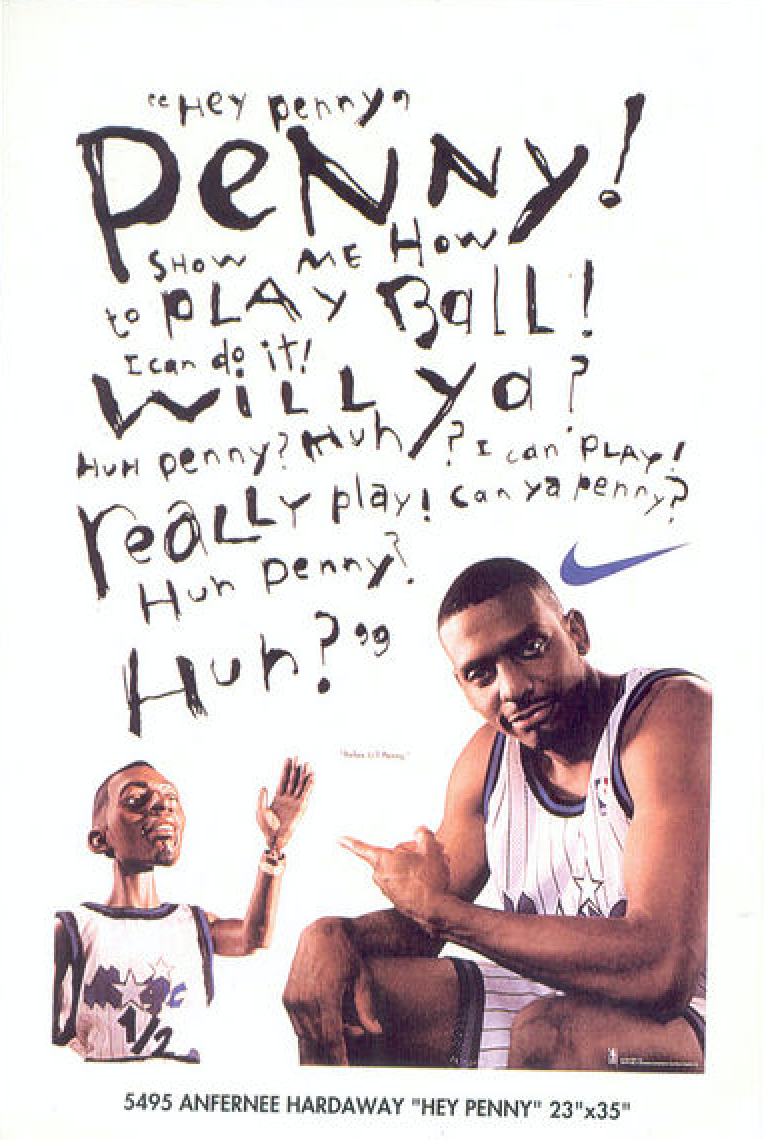 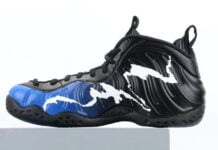 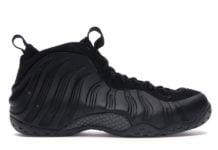 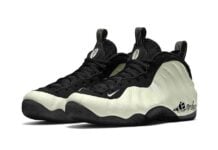 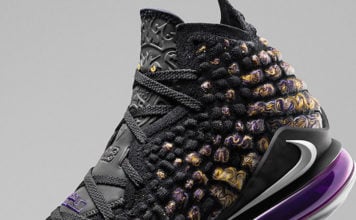