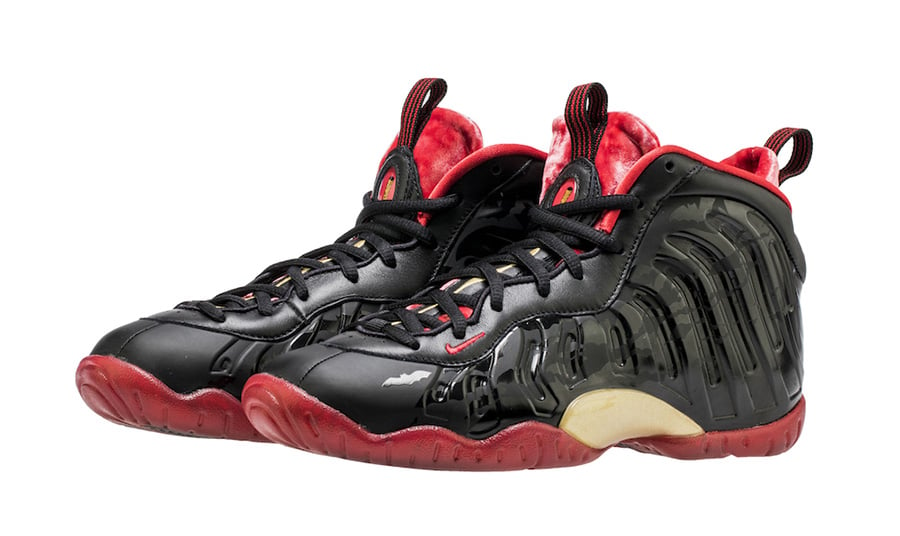 Last year, Nike Sportswear released the Jack-O’-Lantern edition and now for 2017, we have something new. Shown is the latest Nike Little Posite One ‘Dracula’ edition that will launch in October.

This time around, it appears that this Nike Air Foamposite One has a Vampire or Dracula theme. Across the Foamposite shell is Black with bat logos throughout. Following we have Red velvet on the liner to resemble a coffin. Other details includes bloody teeth on the heel and accents of Red and Yellow.

The 2017 edition of the Nike Little Posite One Dracula is scheduled to release at select Nike Sportswear retailers including online at Nike.com on October 13th, 2017. Retail price will be $180. Once we have more information, we will make sure to update you. Below you can check out a few more images which will give you a better look. 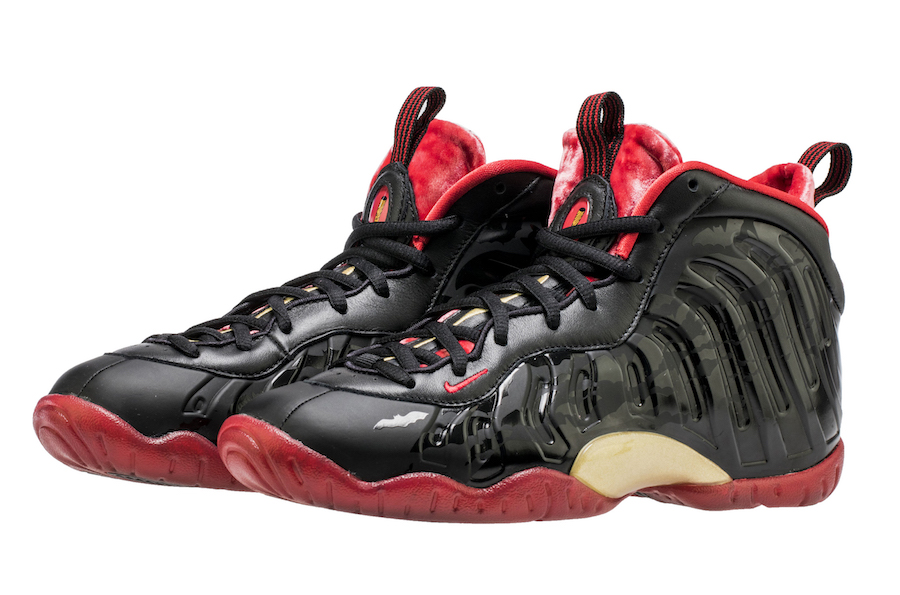 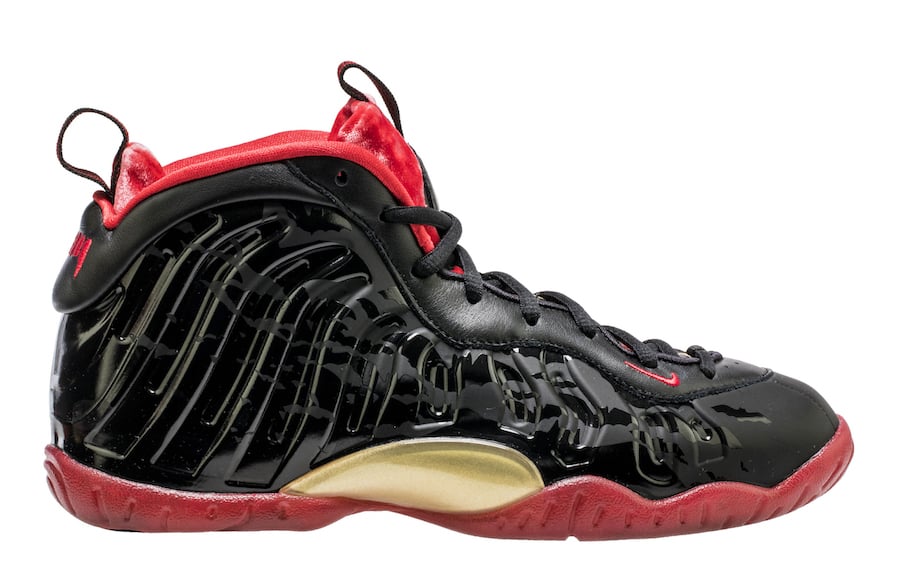 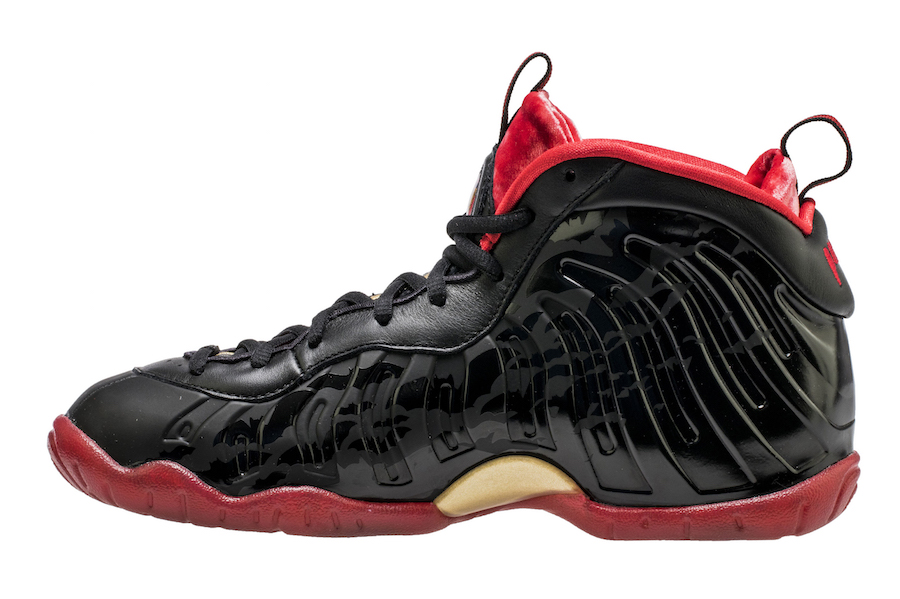 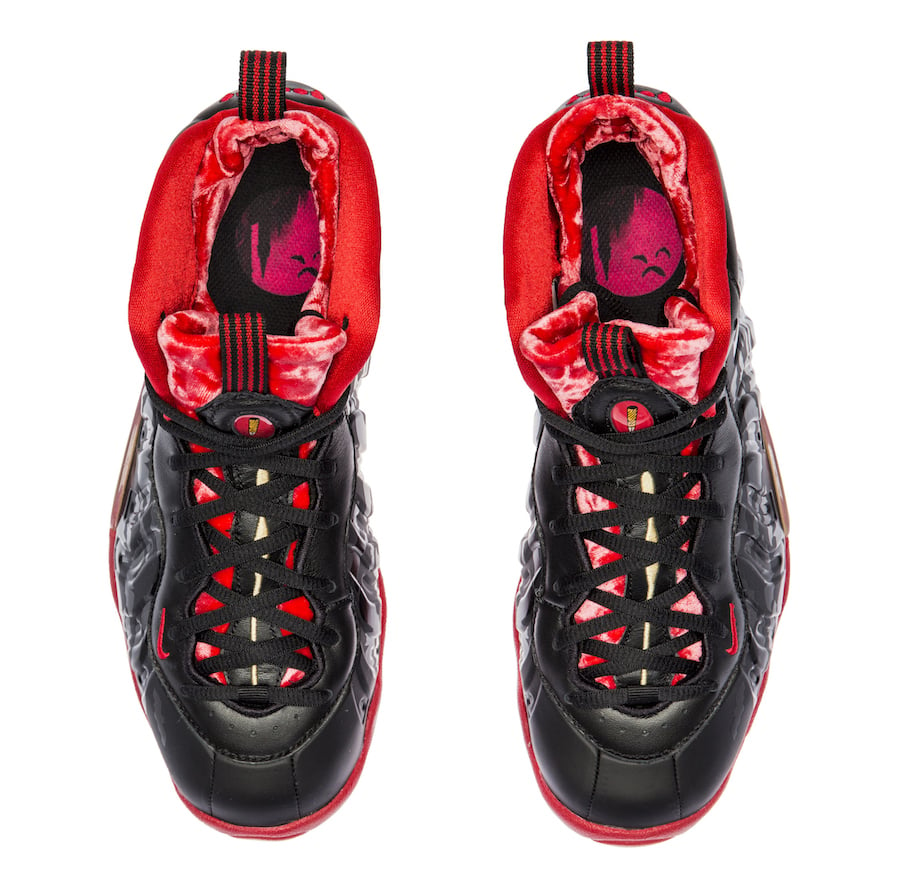 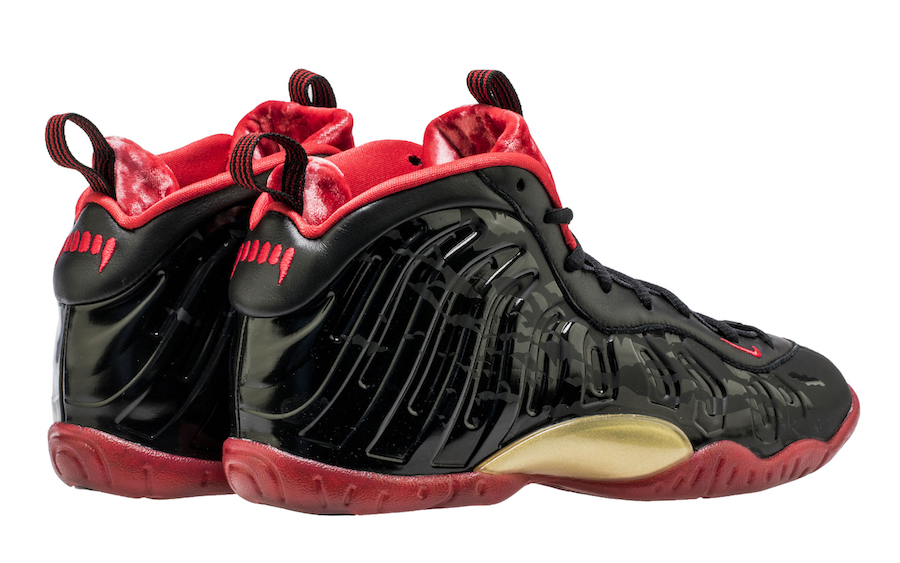 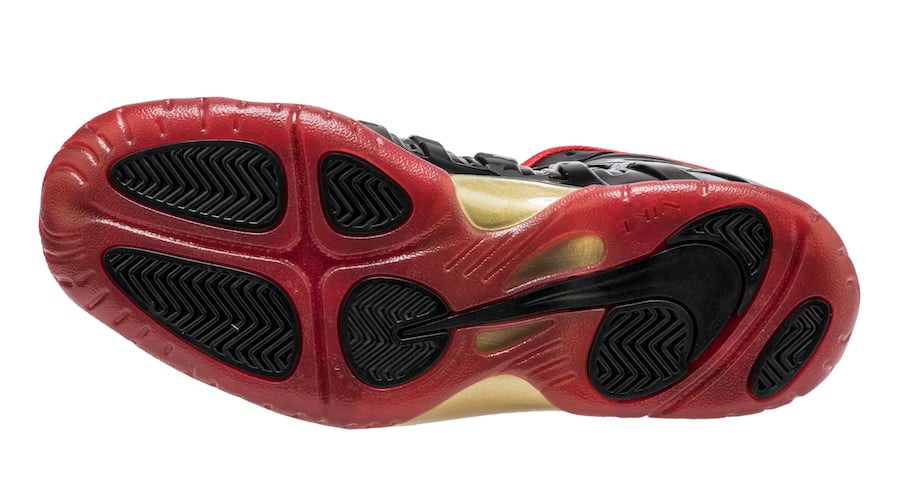 Update: The ‘Dracula’ Nike Little Posite One will release on October 13th. 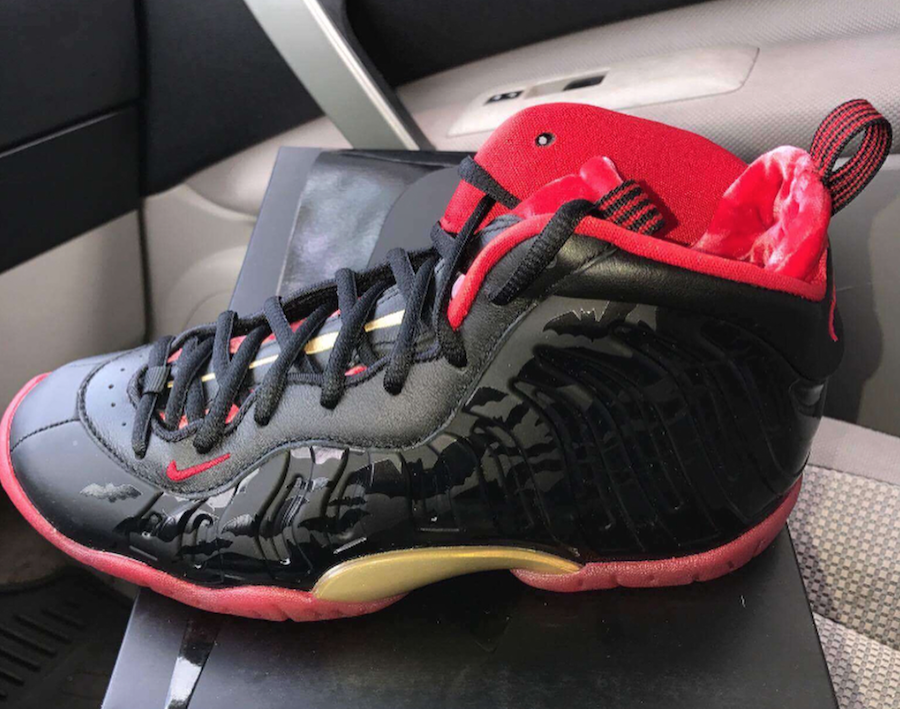 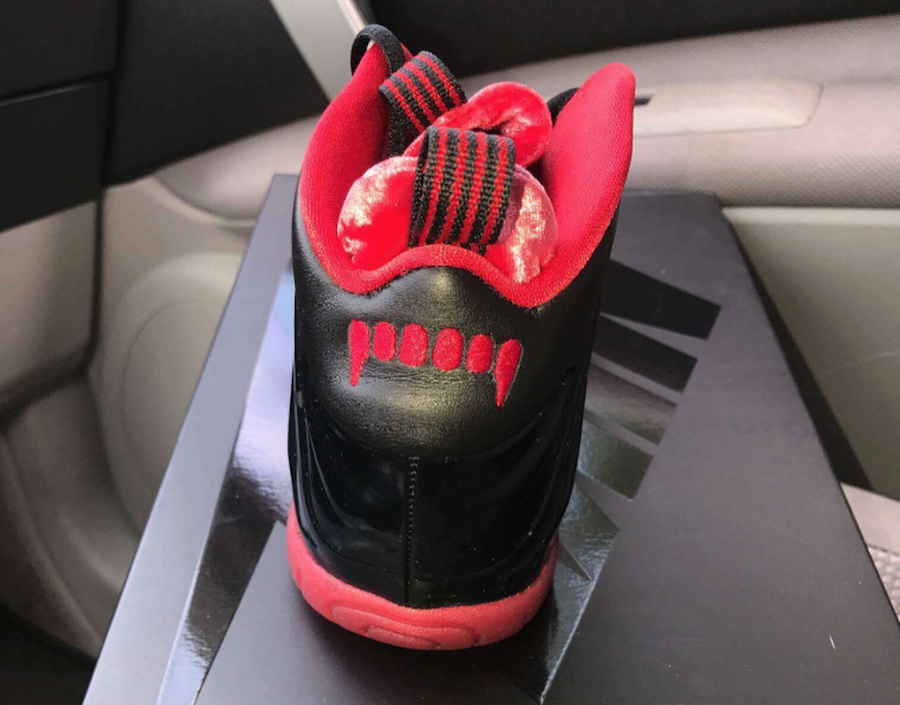