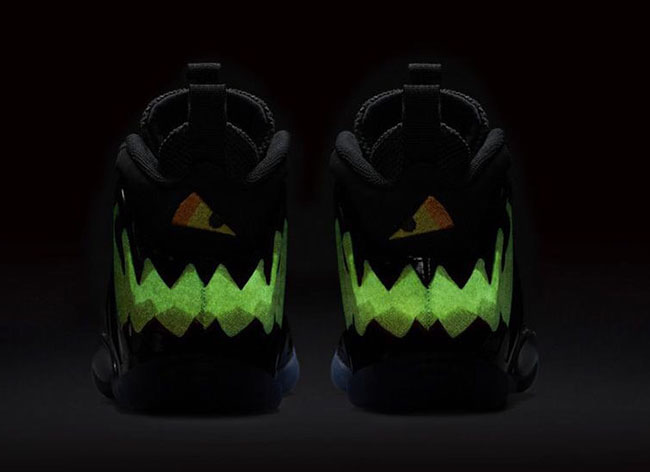 Halloween is not far off and Nike Sportswear will be celebrating by releasing something exclusively for the kids. Shown is the Nike Little Posite One ‘Halloween’ that finally has a release date.

This Nike Air Foamposite One comes in a Black, Orange Blaze and White color combination. While the colors matchup, it’s the overall theme that makes them standout. Across the heel is a jack-o’-lantern and candy corn while the Penny 1 Cent logo on the insole has a flame representing candles inside of pumpkins. Finishing the look is an icy translucent outsole and glow in the dark highlights.

The ‘Halloween’ Nike Little Posite One will release at Nike Sportswear retailers on October 15th, 2016. Retail price will be $180. Below you can check out more images giving you a better look. 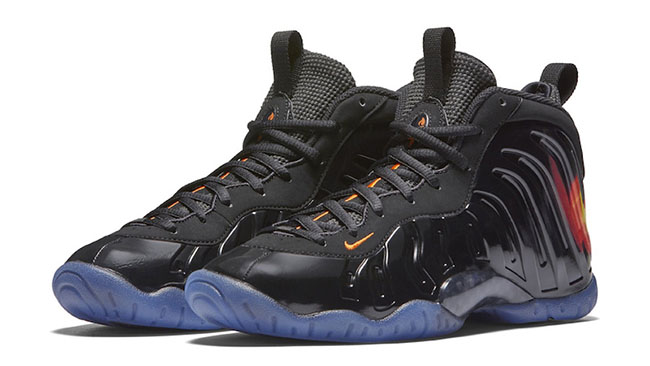 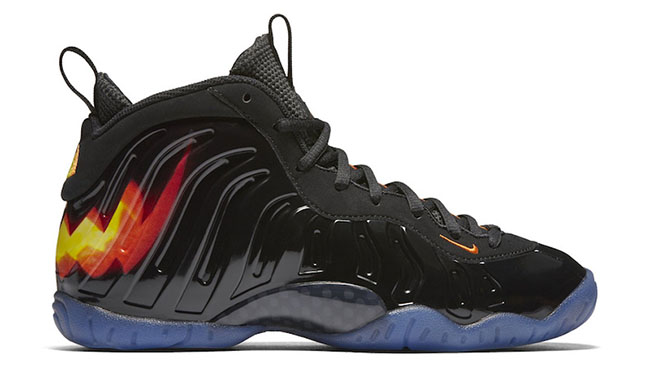 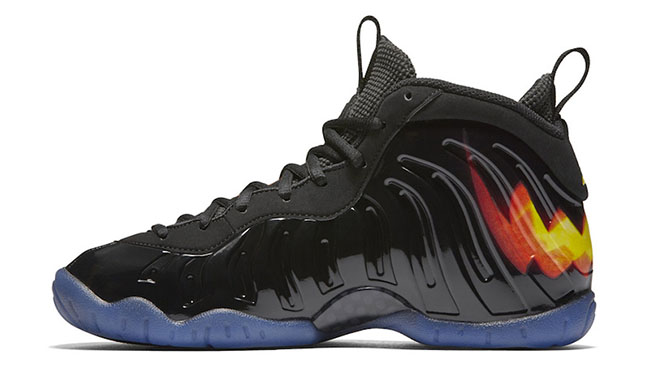 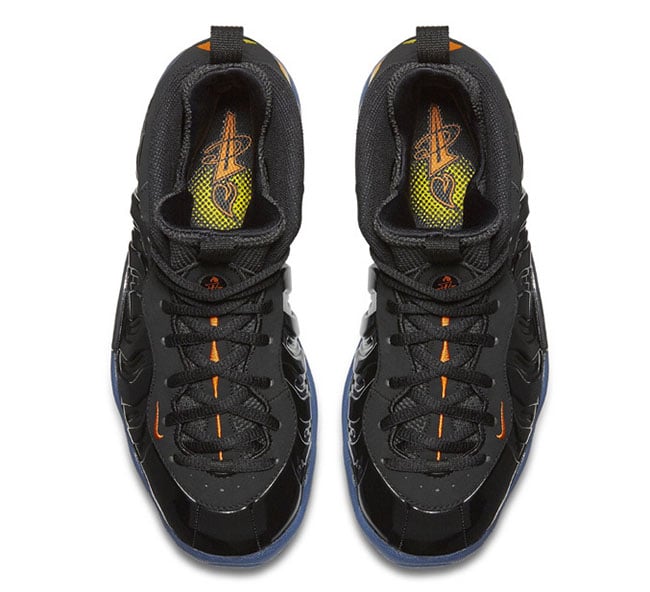 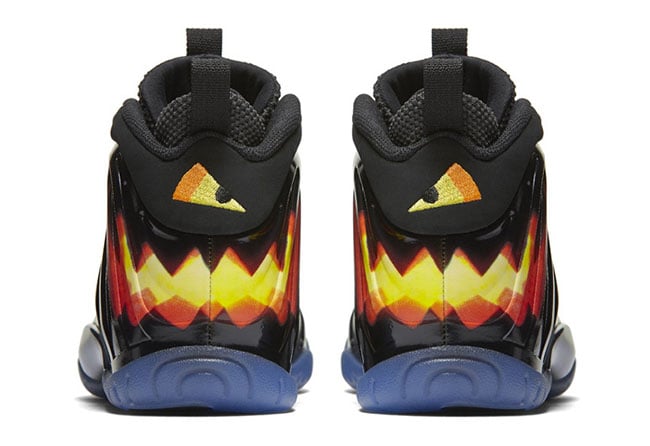