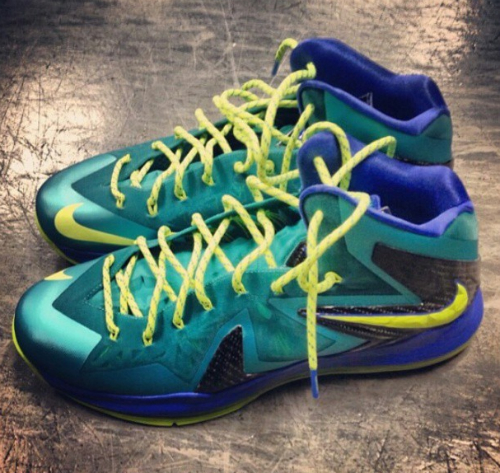 Nike is wasting no time at pouring out new colorways of the Nike LeBron X P.S. Elite before it launches officially later this month.

As we’ve already seen the “White/Black-Metallic Gold“, DMV-inspired “Infrared/Volt”, and “Superhero” or “Hyper Blue/Bright Citrus-Pure Platinum-Blackened Blue” variations of the new shoe, we now have word that another style may in fact make its way to retailers as well. Set in a dark atomic teal base, these kicks will look to don black, blackened blue, and electric yellow accents throughout. What could pass as a “Sprite” mock up, no official colorway has been announced. 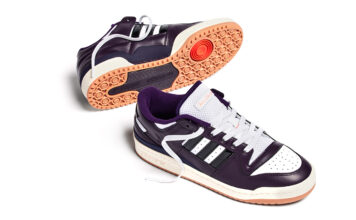