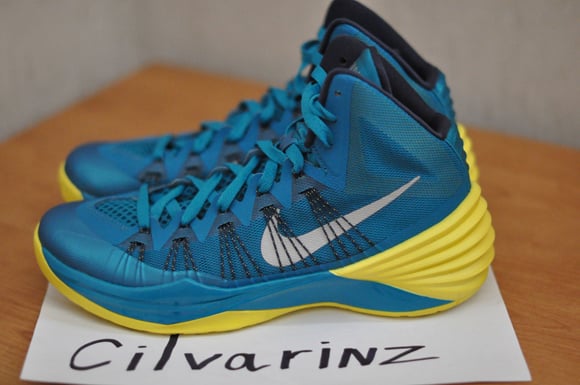 This year will see the continuation of Nike Basketball’s performance line with the release of the Hyperdunk 2013.

The 2013 Hyperdunk is updated with a new Hyperfuse upper so the shoe will be sturdy and have superior breathability. For the second year in a row the Hyperdunk will feature a Dynamic Flywire lacing system as well as full length Lunarlon cushioning.

So far there has only been two blue-based colorways that have surfaced. Stay tuned to Sneaker Files for more information. The Hyperdunk 2013 is expected to release later this year. 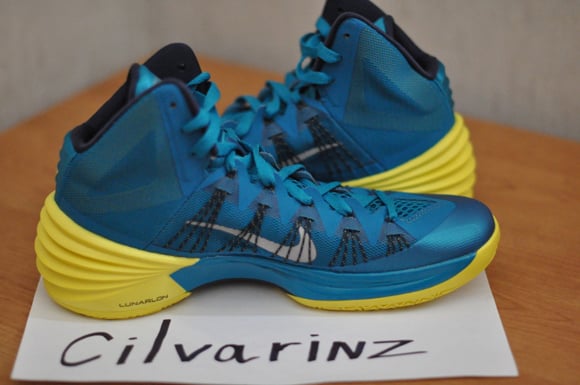 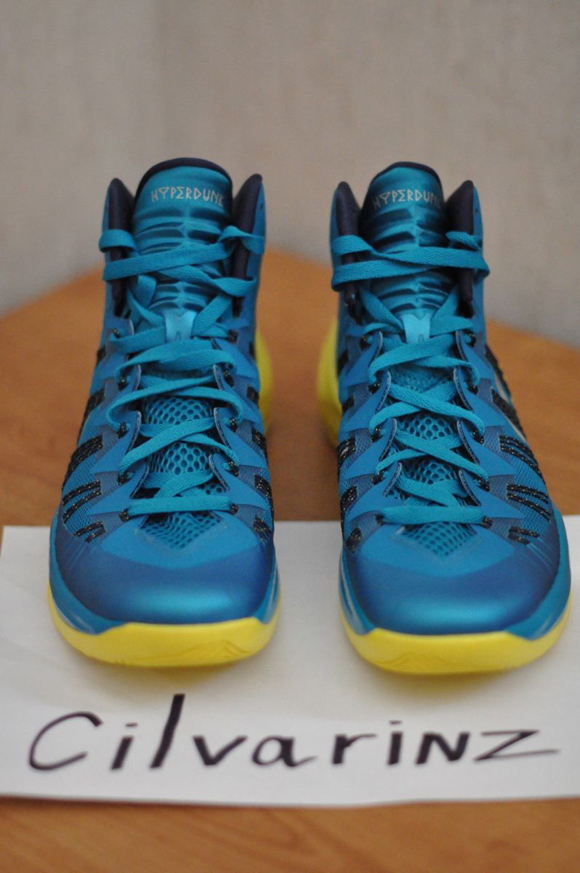 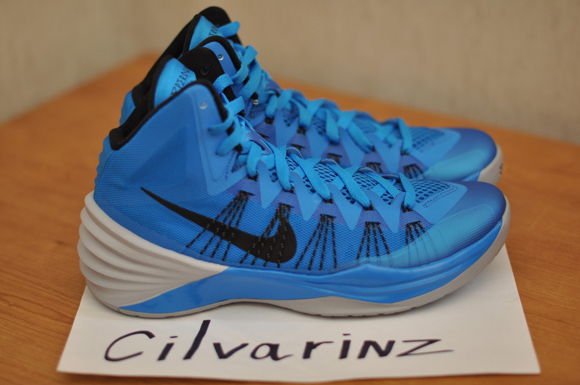 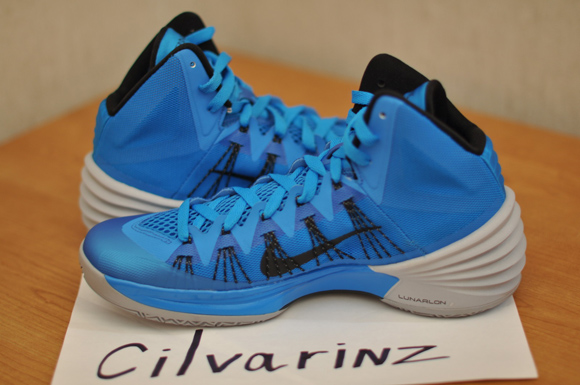 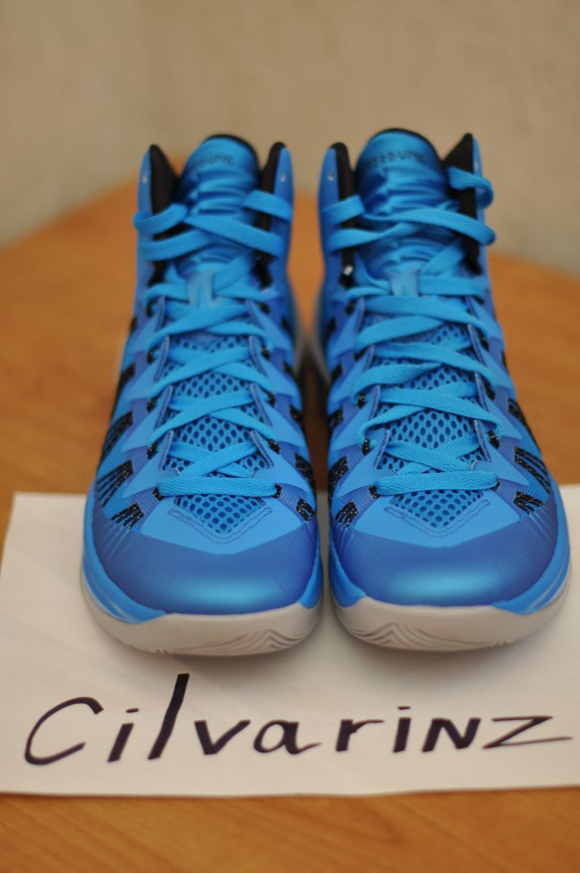