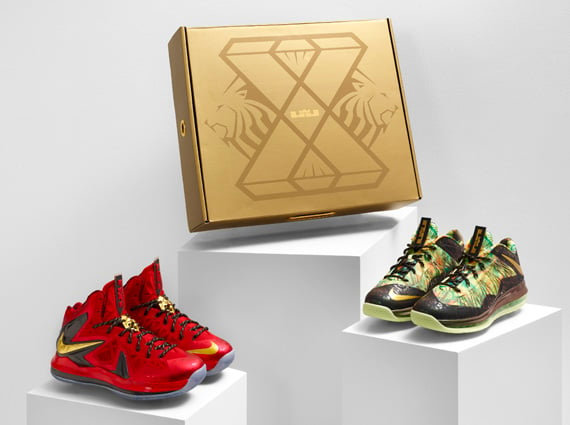 As soon as King James earned his second NBA championship ring, the Nike LeBron X “Championship Pack” hit the net. Composed of one pair of both the Nike LeBron X Elite and Nike LeBron X Low, this pack received mad love upon its debut. While we have hit you with quite a few looks at the aforementioned pack, it appears as though we have some release information to share with all you sneakerheads. On July 27th, the “Championship Pack” will be releasing in Hong Kong. Have no fear sneakerheads because as long as history repeats itself, we should have a U.S. release date to share with you all fairly soon. Keep reading after the jump to check out yet another look at Nike LeBron X “Championship Pack” and be sure to let us know if you will make a go at either pair once they are given a U.S. release date. 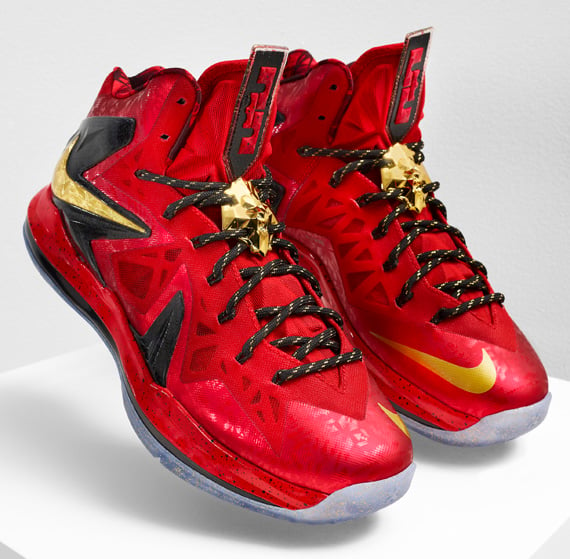 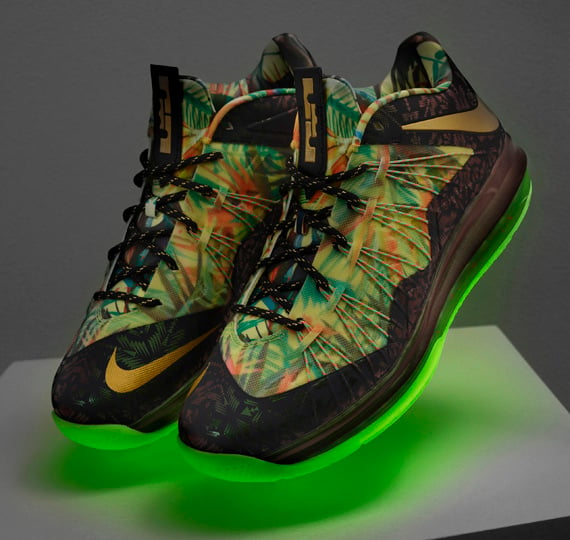 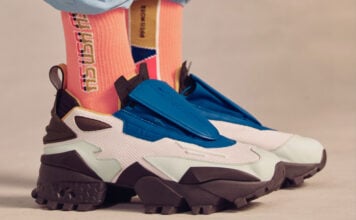