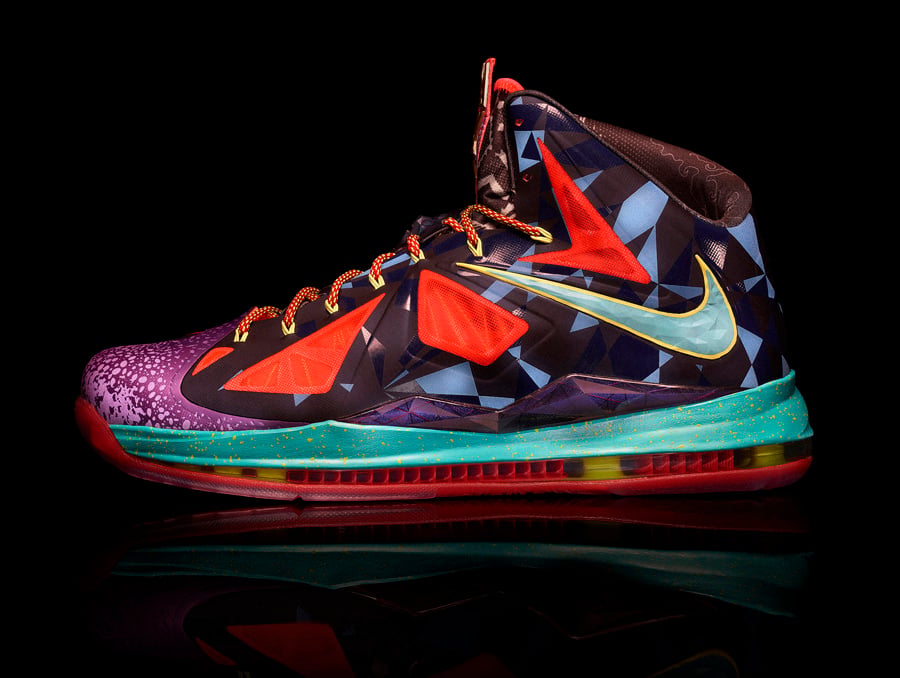 The Nike LeBron X (10) ‘What the MVP’ has taken over every sneaker blog in the country for the past week. There are rumors flying around that less than 600 pairs were even produced. Of course, Nike executives, employees, and celebrities will be receiving them if they want them. So less than 400 pairs will actually be retailed. There are obviously only select stores receiving these exclusive shoes. The list of the stores receiving these are listed below. The LeBron ‘What the MVP’ is made up of every LeBron X release so far this year. We see the All Star purple on the toe box of the left shoe, and the BHM print on the toe box of the right shoe. Some people are buying just to resell, some are buying to wear, some are buying to just keep in their collection. The release date for these is tomorrow, Friday the 31st. There are already some pairs on eBay for steep prices if you’d like to purchase before. The resell price of these is unknown for now. They could resell for thousands of dollars, or they could end up releasing online later in the year.

The shoe is a commemorative shoe worn by LeBron James for winning his fourth MVP in five years. We will have a review on the pair in a couple weeks. So stayed tuned to SneakerFiles!

Nike NYC is the only store so far that has done their RSVP through Twitter. Keep your Twitter up and loaded waiting for the next four RSVP’s for your chance to cop these very exclusive pair of historical kicks! 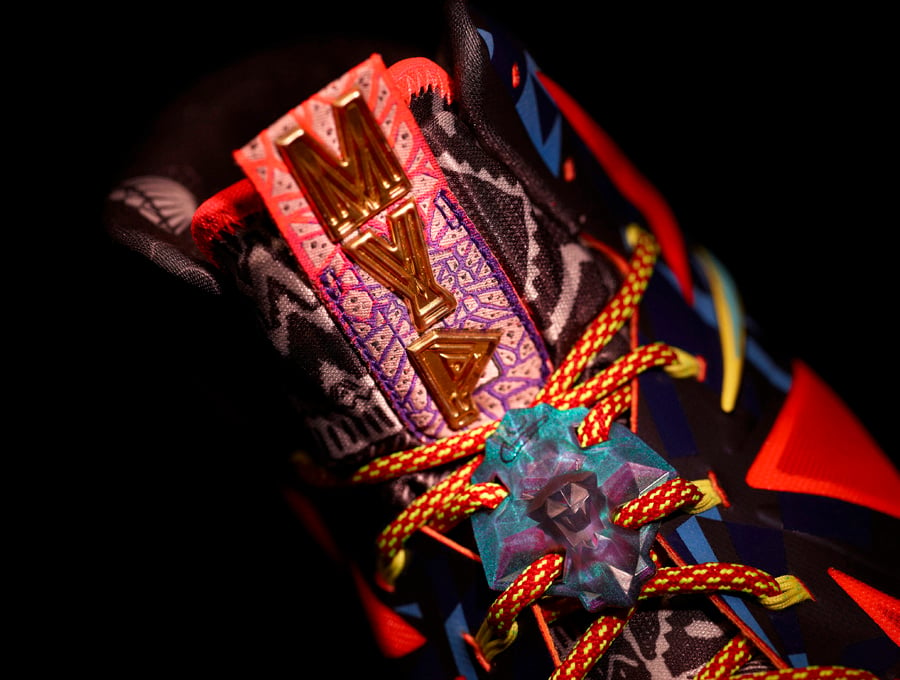 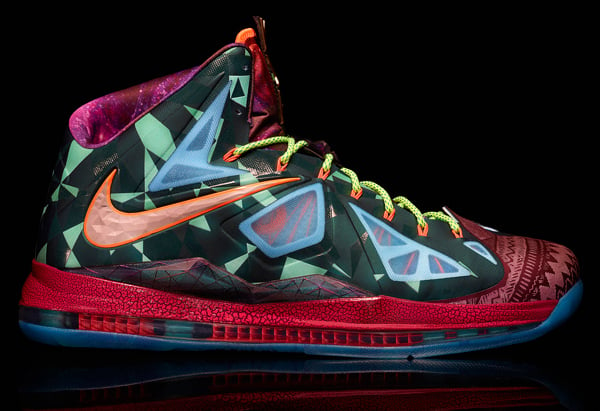 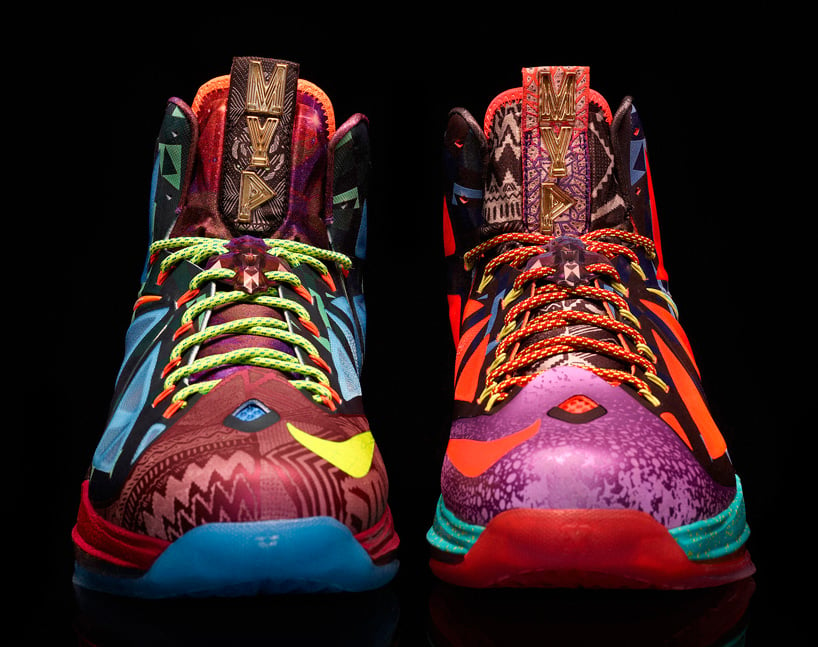 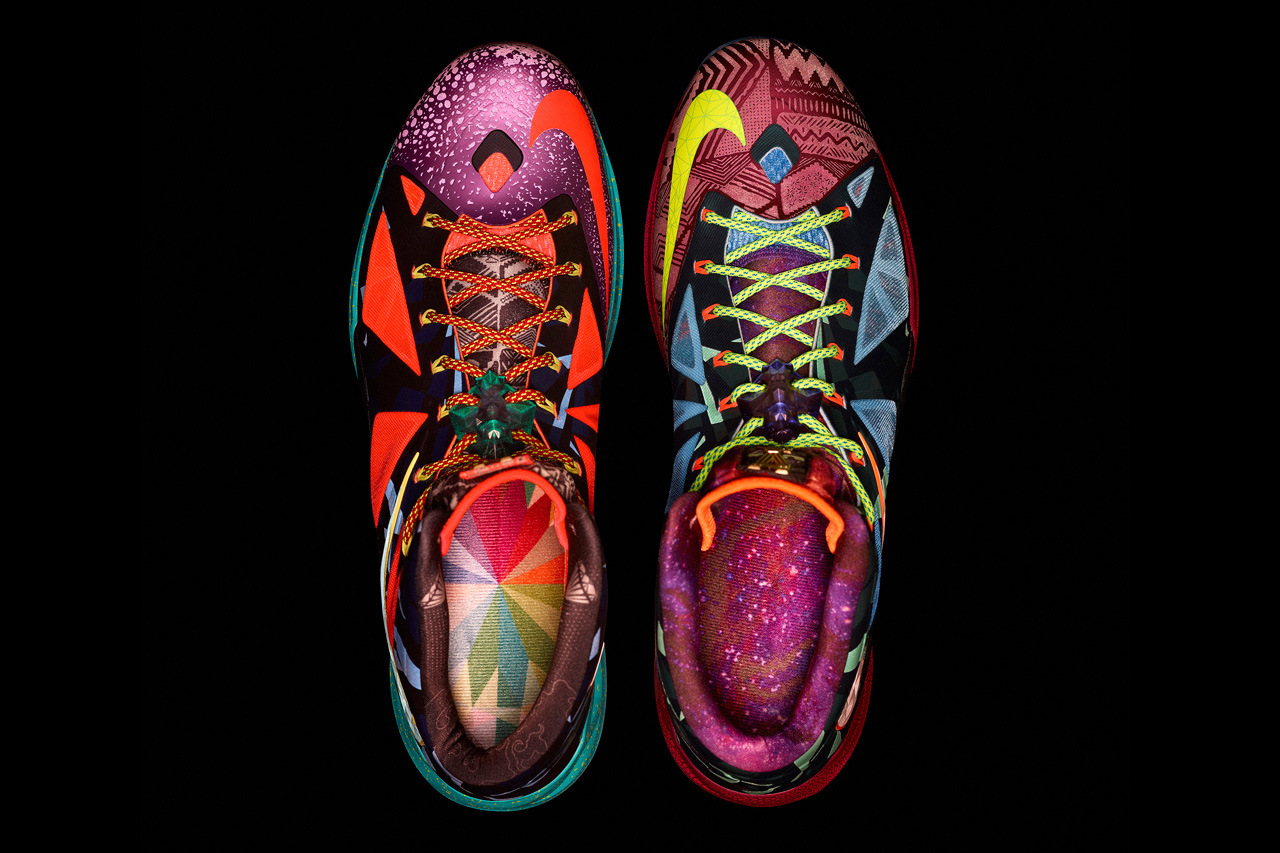