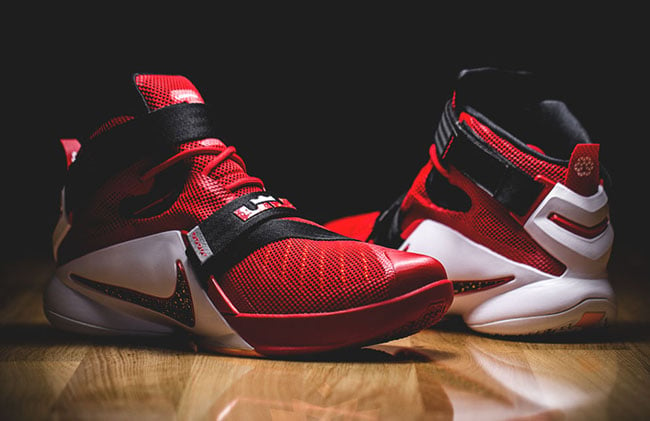 We probably won’t see LeBron James wearing the Nike LeBron Soldier 9 ‘Cavs’ during the NBA 2015-16 Season but it’s likely we will see some of his teammates. On another note, this pair will be making it’s way to retailers.

Similar to past Soldier 9s that released, the Cavs version comes with a red mesh upper that is followed with a white Hyperposite wing. Black is then applied to the straps and liner while gold is speckled through the swoosh and placed in sections on the sole.

Below you can check out more images of the ‘Cavs’ Nike LeBron Soldier 9. They will start showing up at Nike Basketball retailers soon, but they have made an early debut overseas at ATAF. Leave a comment below and let us know what you think of the Soldier 9 inspired by the Cleveland Cavaliers. 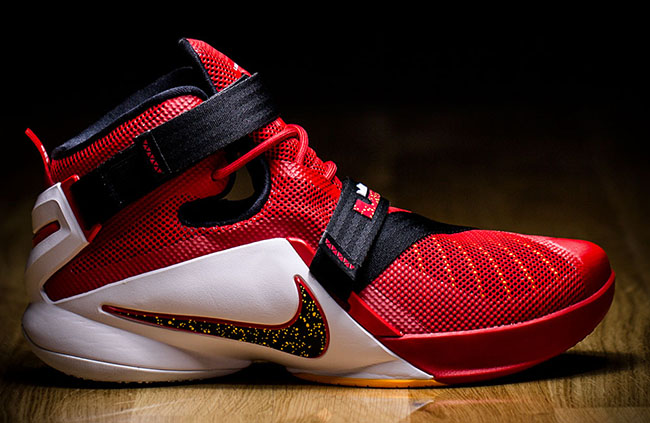 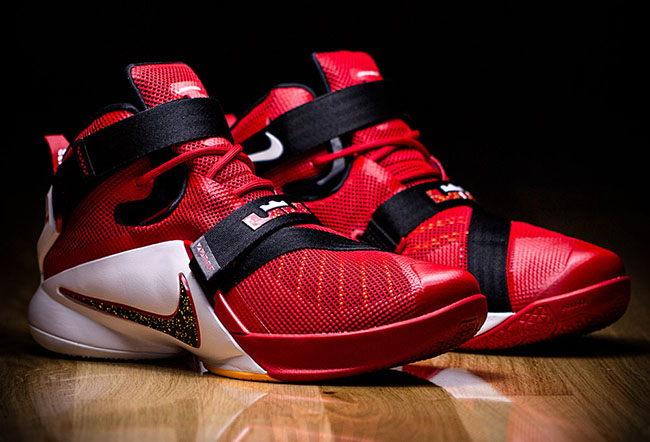 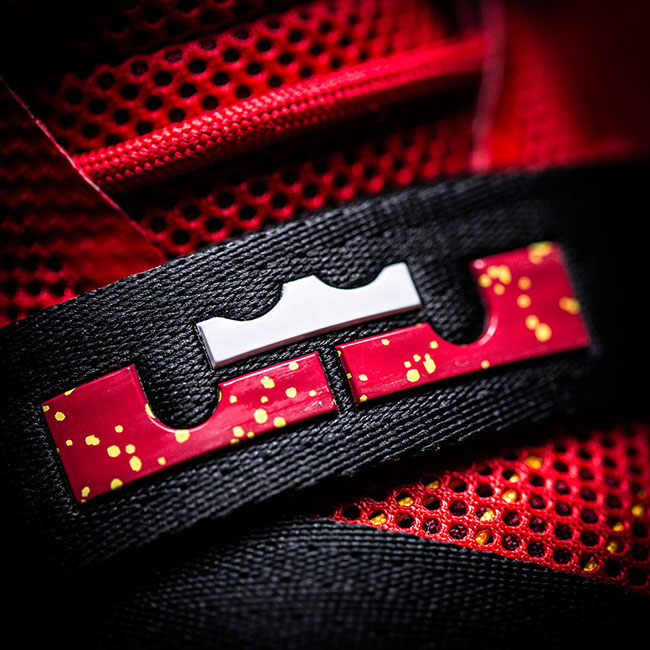 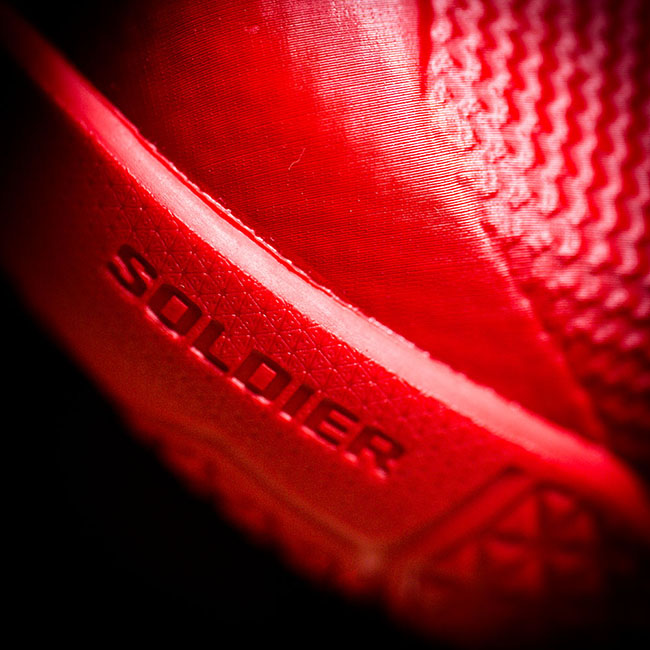 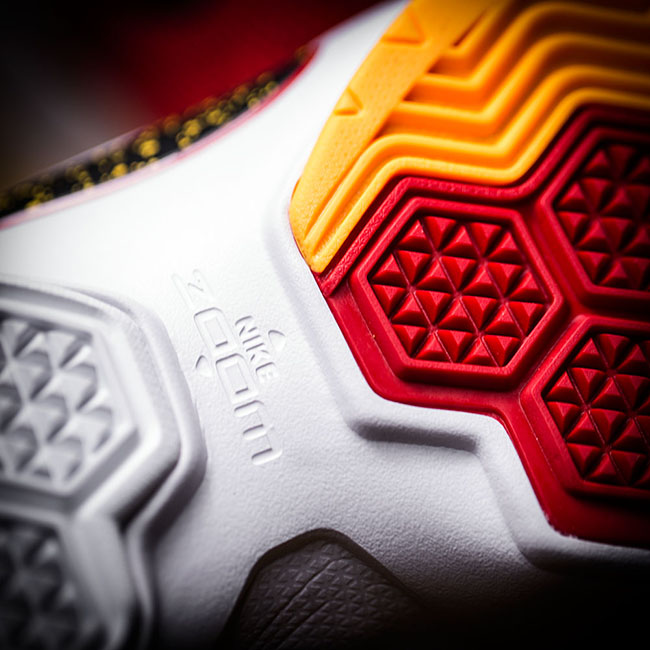 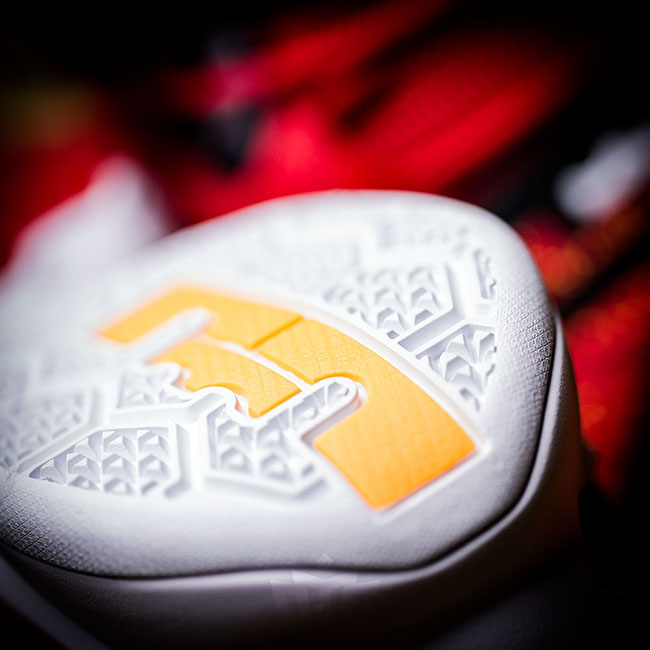