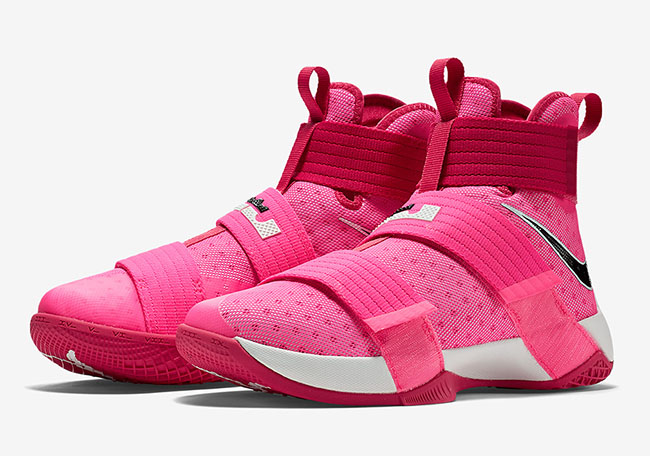 Using the iconic Think Pink theme, this Nike LeBron Soldier 10 was designed for the Kay Yow Cancer Foundation and uses the traditional bright shade of Pink throughout. Constructed with a mesh upper, two straps across the tongue and one at the ankle, they are dressed in a few different shade of Pink. Completing the look is White on the midsole and LBJ branding while Black hits the Swoosh.

Th release date for the Nike LeBron Soldier 10 Think Pink is set for September 15th, 2016 and will retail for $140. Below you can check out another photo and let us know your thoughts by visiting the comments section. 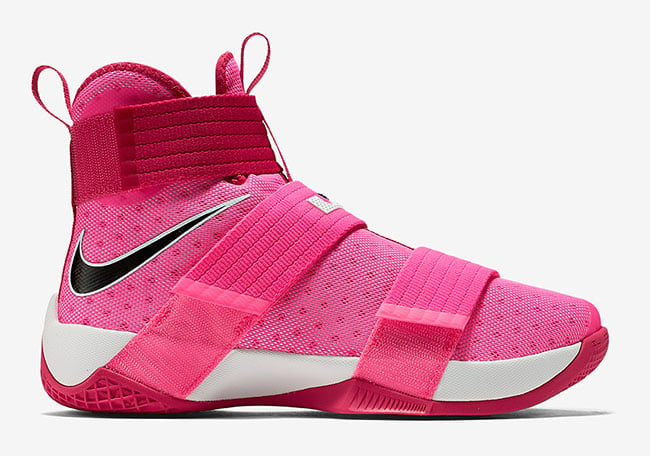 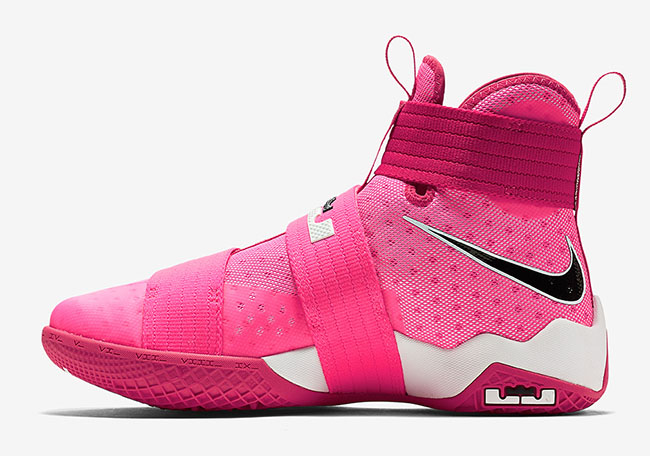 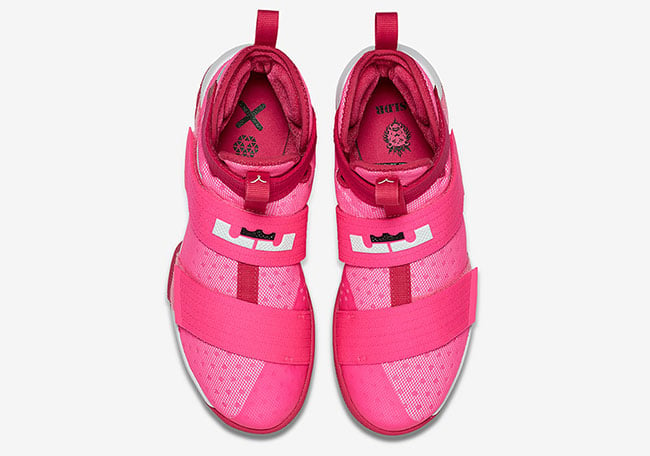 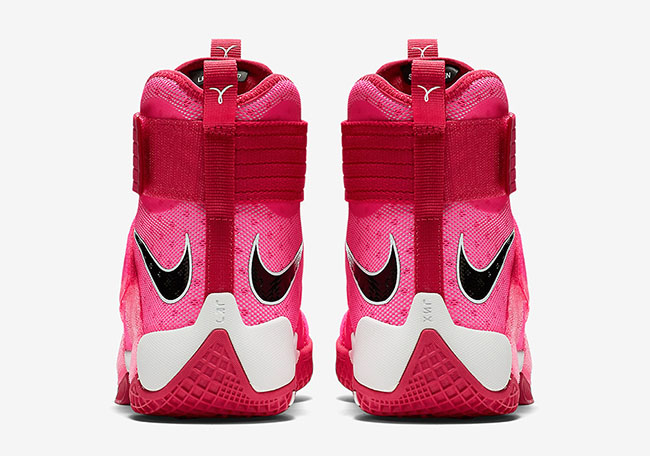 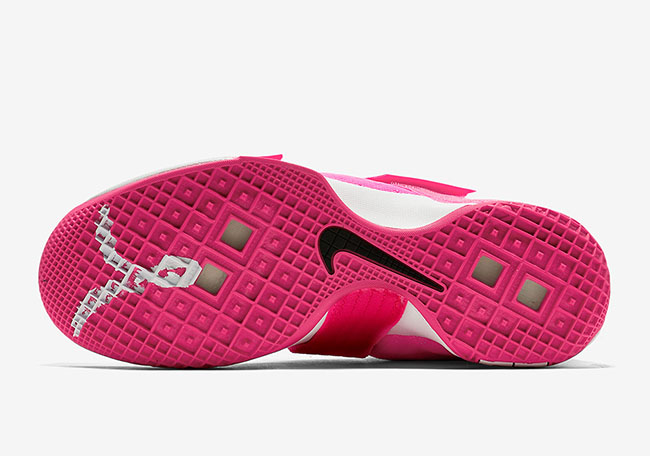 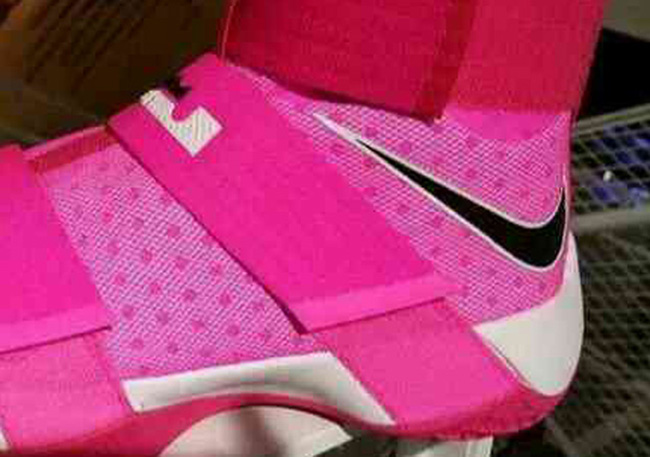 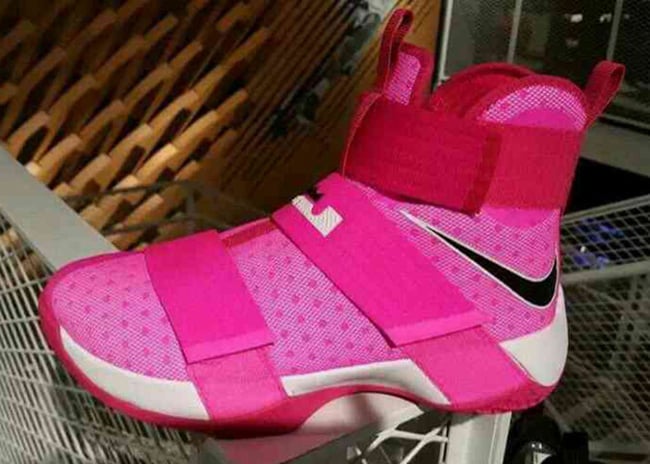