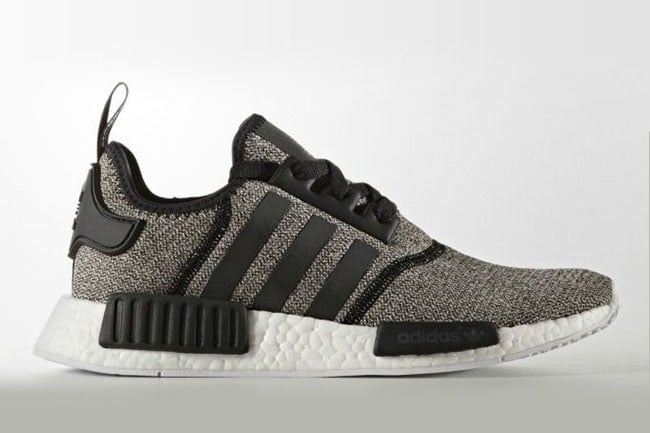 Is it really a surprise that adidas Originals has more NMD releases expected to come? Probably not, but this is great news as the model is taking over. Next up to land at retailers will be the adidas NMD ‘Reverse Reflective’.

You might remember that we shared the ‘Reflective’ adidas NMD Pack not long ago, but this pair is a bit different. The 3M reflective detailing on this adidas NMD will land on the Three Stripes branding on the sides. In addition, we have Black and White used through the mesh uppers while Black lands on the pod overlays, eyestays, heel and liner. Finishing the look is White which runs through the Boost midsole and covers the outsole.

The release date for the adidas NMD Reverse Reflective will take place on September 9th, 2016 at select adidas Originals retailers. Retail price is set at $140. For now you can check out a closer look by scrolling below. 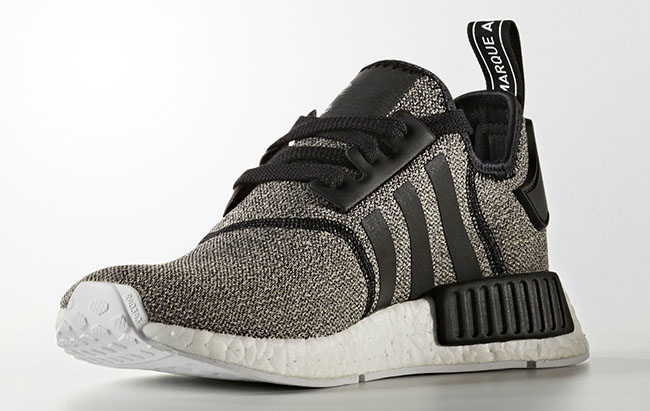 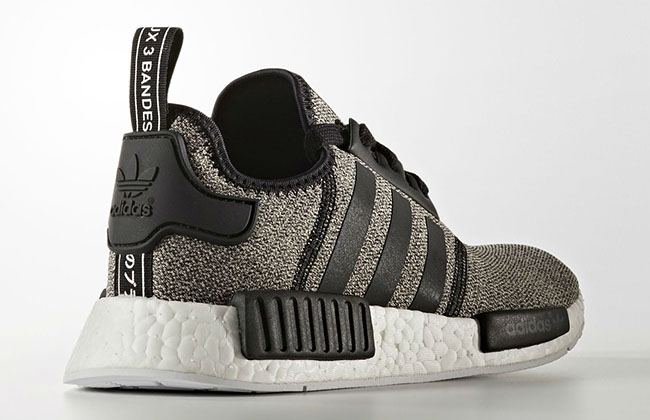 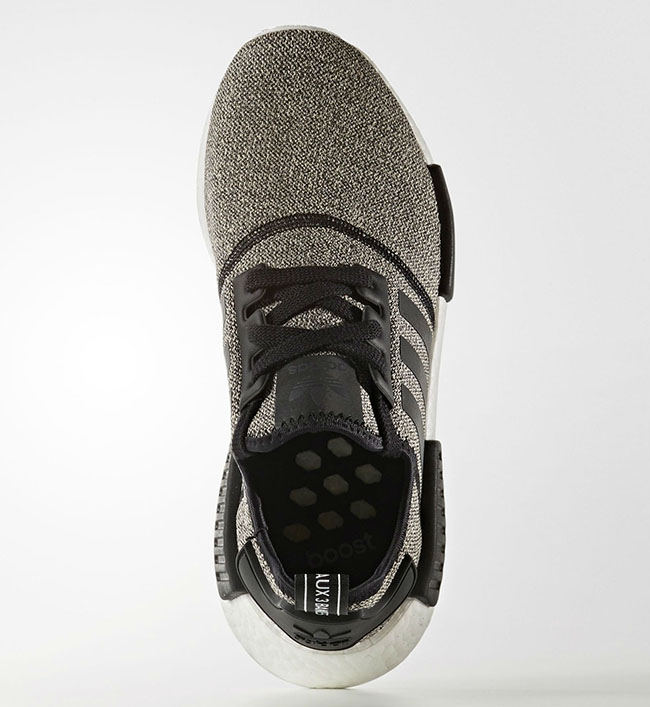 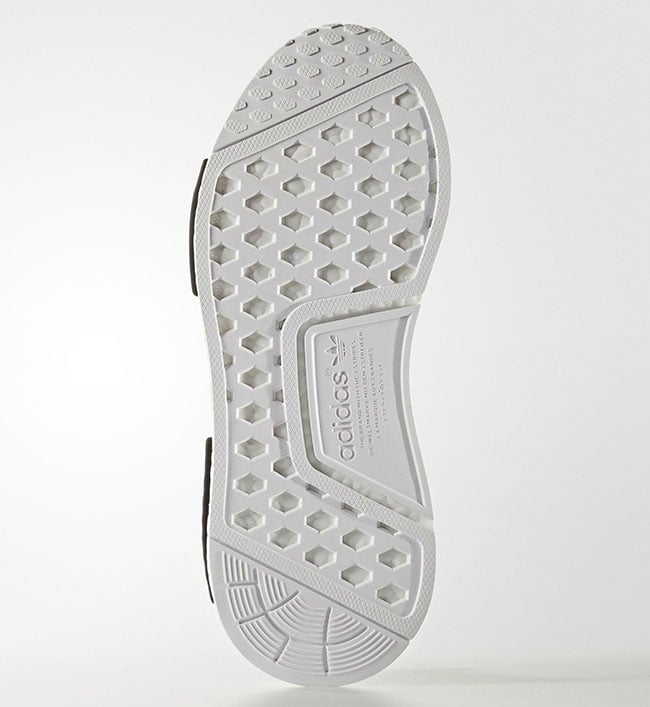 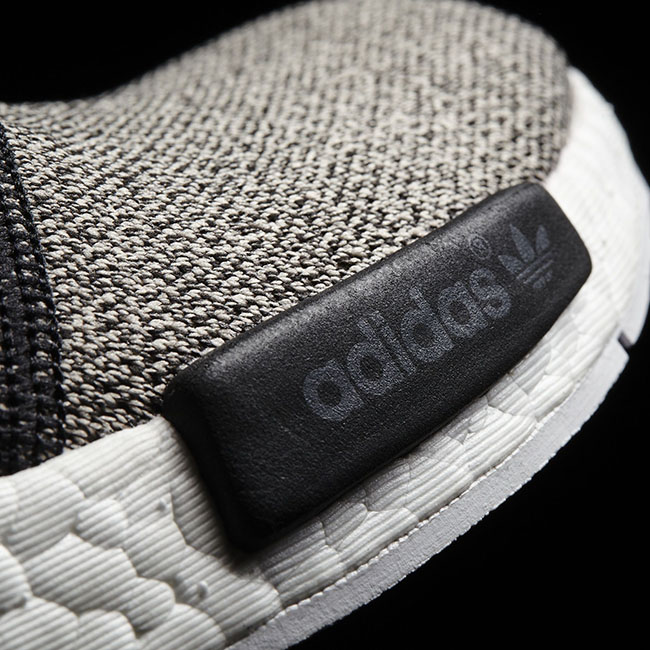 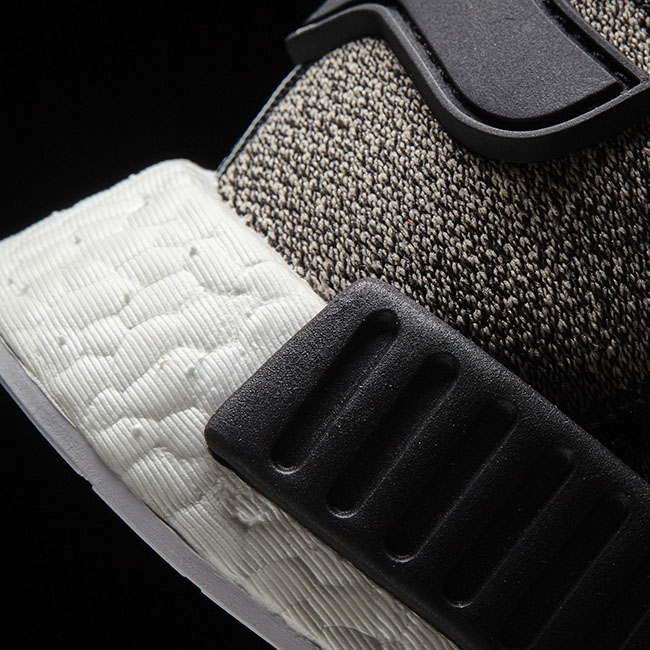 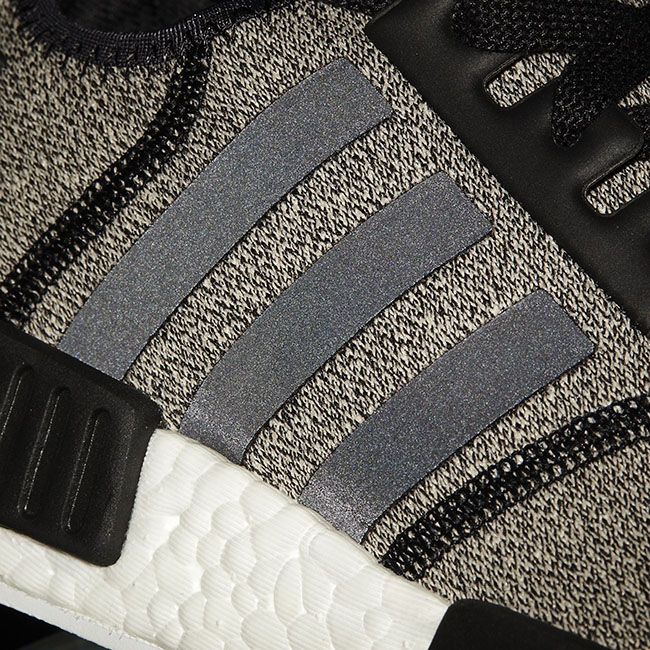 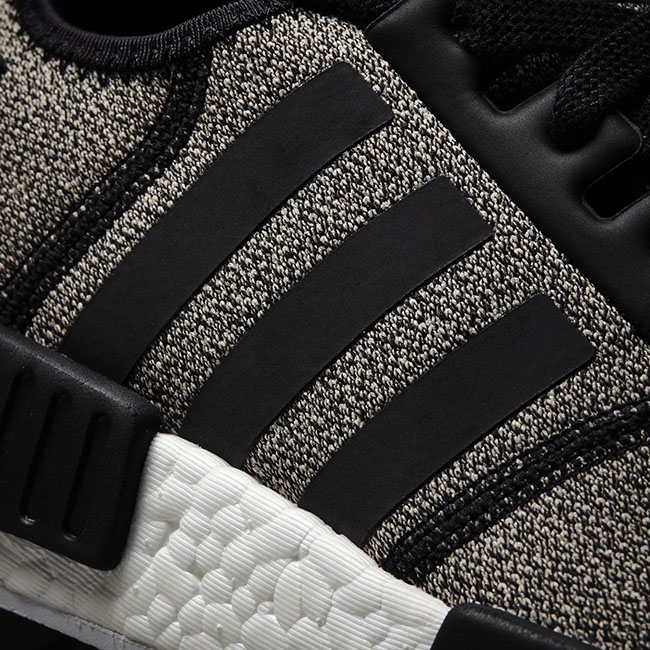