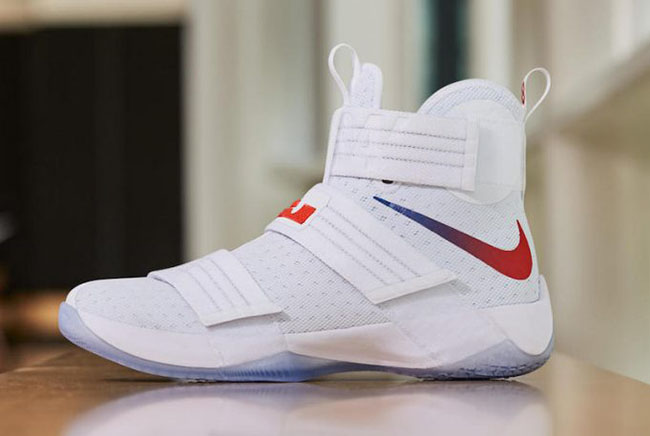 Both Nike LeBron Soldier 10s pays respect to the 80s Cleveland Cavaliers jerseys by way of color use. The first is the Home which comes in predominate White while Orange gradients to Blue on the Nike Swoosh. Orange is also seen hinted on the mid-foot strap. The second which is the was originally seen worn by LeBron against Miami features Blue across the uppers while Orange hits the Nike Swoosh and LeBron branding while speckled detailing hits the midsole. Both feature an imprinted 84 which pays tribute to the year of the jersey and are completed with a translucent outsole.

Continue to scroll below to check out more images of the Nike LeBron Soldier 10 Hardwood Classics PE in both colorways. Make sure to visit the comments and let us know what you think of the two. 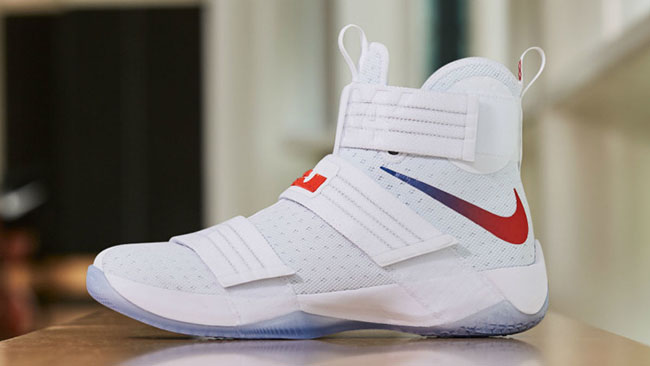 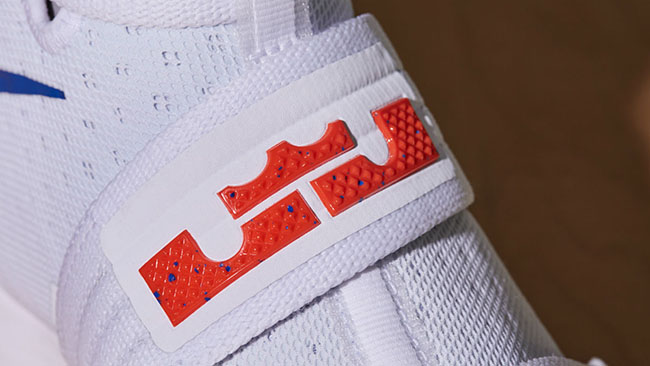 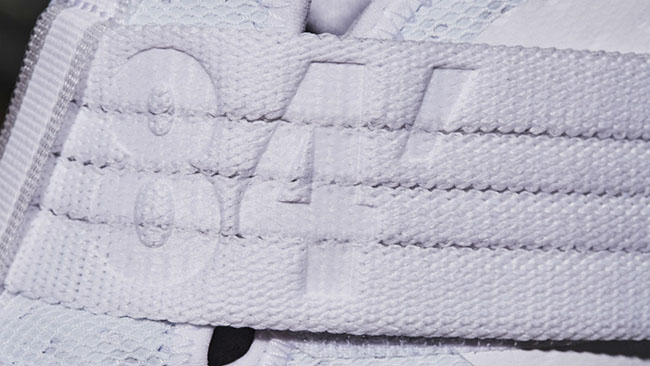 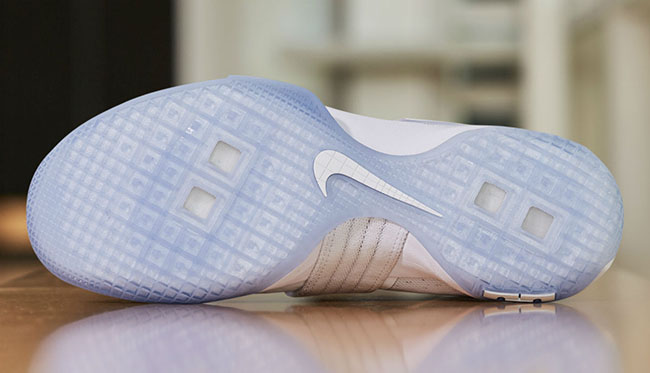 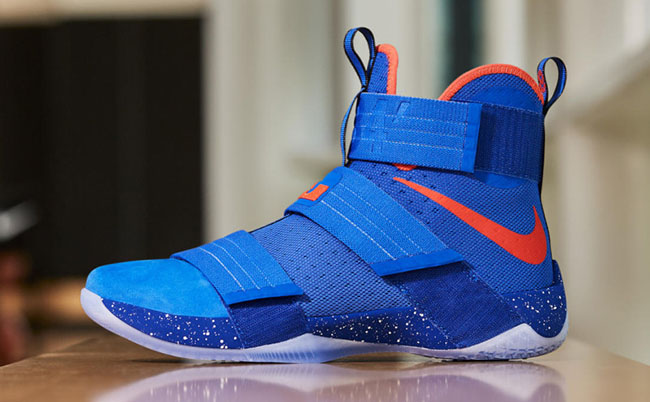 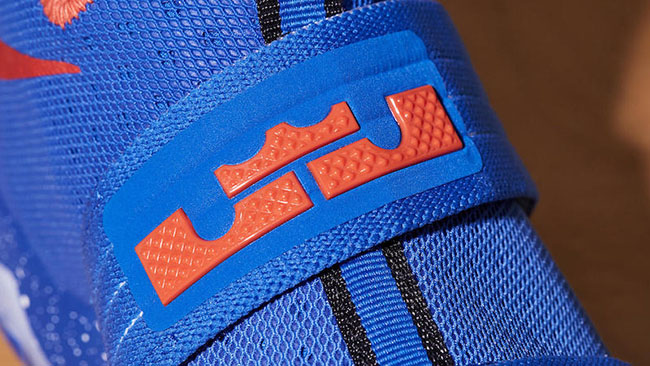 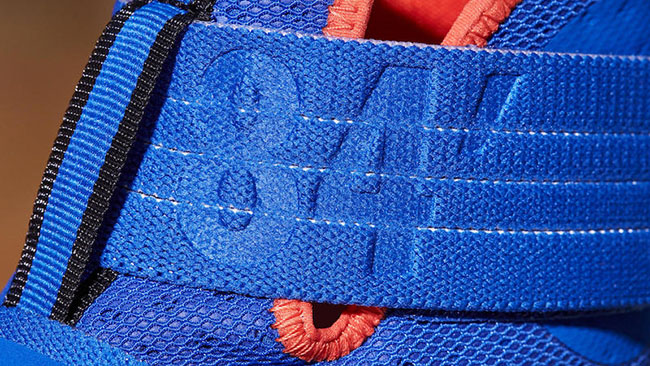 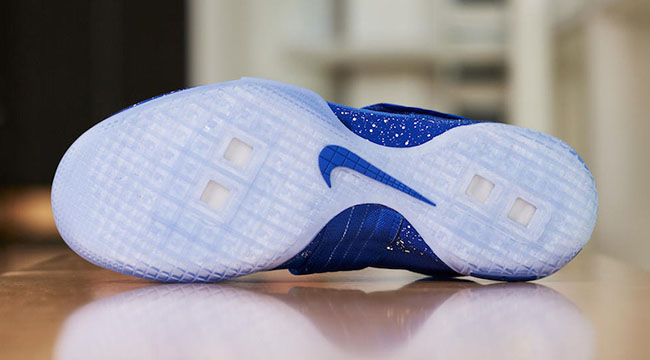