HomeNikeLeBron James' Nike Soldier 10 Worn During the Finals is Releasing

LeBron James’ Nike Soldier 10 Worn During the Finals is Releasing 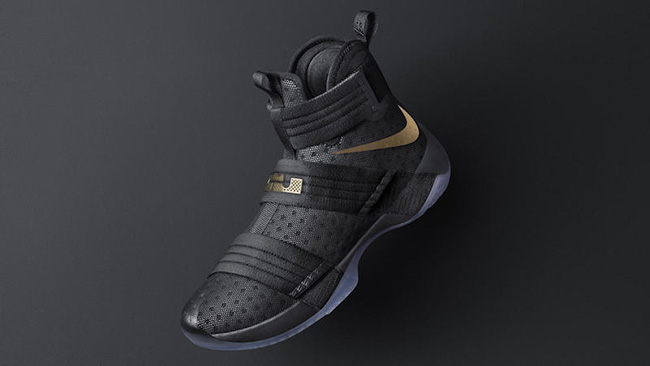 LeBron James and the Cleveland Cavaliers has taken home the NBA Championship which they came back to defeat the Warriors down 3-1 in the series. Celebrating this spectacular achievement, Nike Basketball is releasing the Nike LeBron Soldier 10 Finals iD.

Starting in Game 4, LeBron Jams switched out his current signature shoe, the LeBron 13 for the LeBron Soldier 10. While we don’t want to say, is it the shoes?, LeBron did average 34 points a game.

The Finals edition of the Nike LeBron Soldier 10 iD will release on June 21st, 2016 for only a limited amount of time. Color options will be taken from what LeBron James wore on the court while taking home the title. In addition, there will be custom options like personalized lettering, Metallic Swoosh and your choice of White or Black straps. Congratulations to the Cavs and LeBron James taking home the Finals MVP. 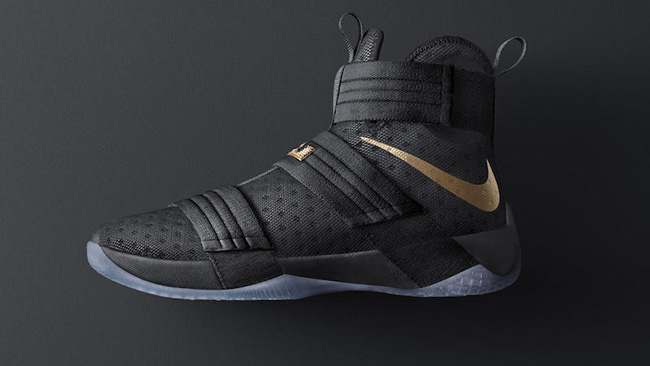