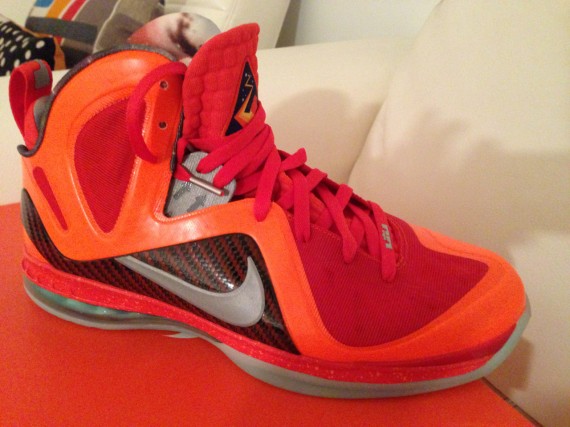 Following an unveiling by LeBron James himself, Frankie Walker has provided another look at the “Galaxy” edition of the Nike LeBron 9 P.S. Elite.

A friends-and-family creation, don’t expect the Nike LeBron 9 P.S. Elite “Galaxy” to show up at retail.