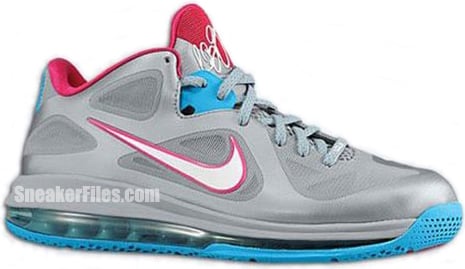 King James’ latest low-top signature is also slated to see the Fireberry treatment with next month’s release of the Wolf Grey/White-Dynamic Blue-Fireberry colorway of the Nike LeBron 9 Low as a part of the World Basketball Festival Collection of footwear for 2012.

The latest colorway of the LeBron 9 Low is set to hit Nike Basketball retailers on August 4 for $150.