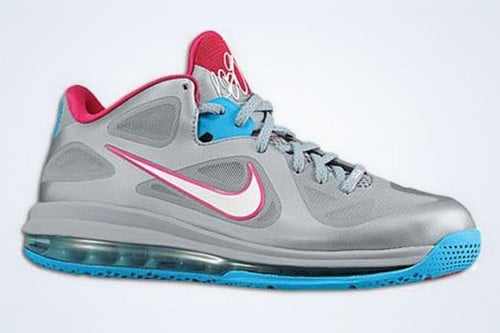 Capping off today’s looks at the London-inspired footwear from Nike Sportswear and Nike Basketball as a part of the World Basketball Festival Collection for 2012 is this iteration of the LeBron 9 Low.