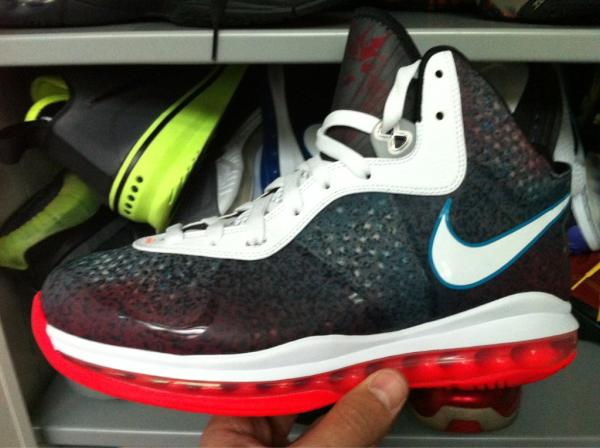 Following last month’s look at the black/red-3M LeBron 8 V2 sample, we now have a look at another unreleased LeBron signature.

Designer Jason Petrie took to twitter earlier today to show off the original sample for the “Miami Nights”. What became a V2 Low was initially set to be a high-top with an overall darker hue than the release version.

Although the colorway was perfectly suited for a low-top, would you liked to have seen this look hit retailers? 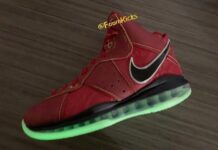 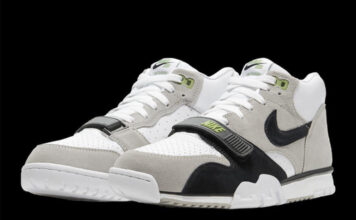