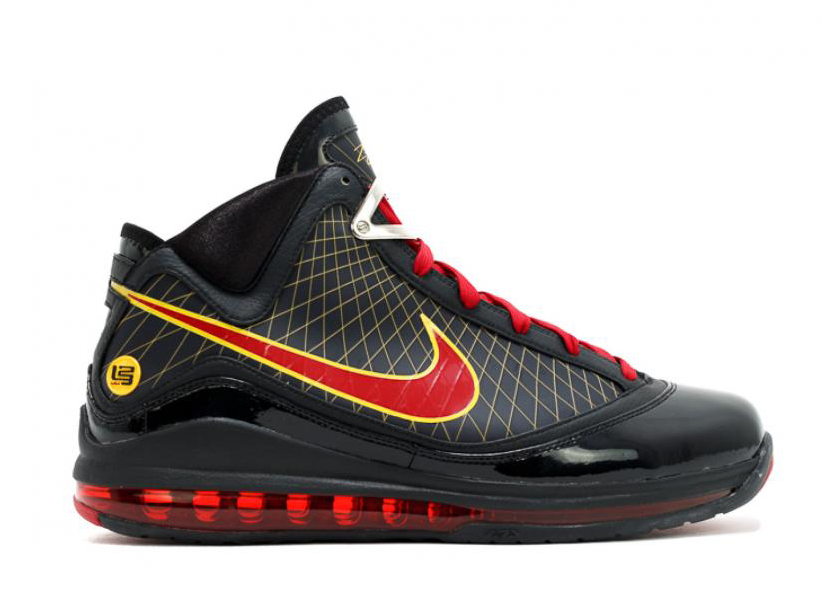 The Nike LeBron 7 ‘Fairfax’ will make a retail appearance during 2020 which will be the first time this pair will release to the public.

Originally created in 2009 for Los Angeles’ Fairfax High School which is one of a few schools that is sponsored by LeBron James. Never released to the public, this once player exclusive is known as ‘Away’. There is also a ‘Home’ version that comes in White.

Looking closer this Nike LeBron 7 comes dressed in a Black, Varsity Red and Varsity Maize color combination. Featuring Black throughout, Red is used on the Swoosh, laces and placed within the Air Max unit. Completing the look is Yellow which lands on the branding and outlines the Swoosh.

You can expect the Nike LeBron 7 ‘Fairfax’ to release at select retailers including Nike.com on March 1st. Retail price is set at $200. They will also be a quickstrike release, so they won’t be available at all retailers. Once more information is available we will make sure to update.

Update 2/2: According to Goat’s release date calendar, the ‘Fairfax’ Nike LeBron 7 is expected to release on March 1st. 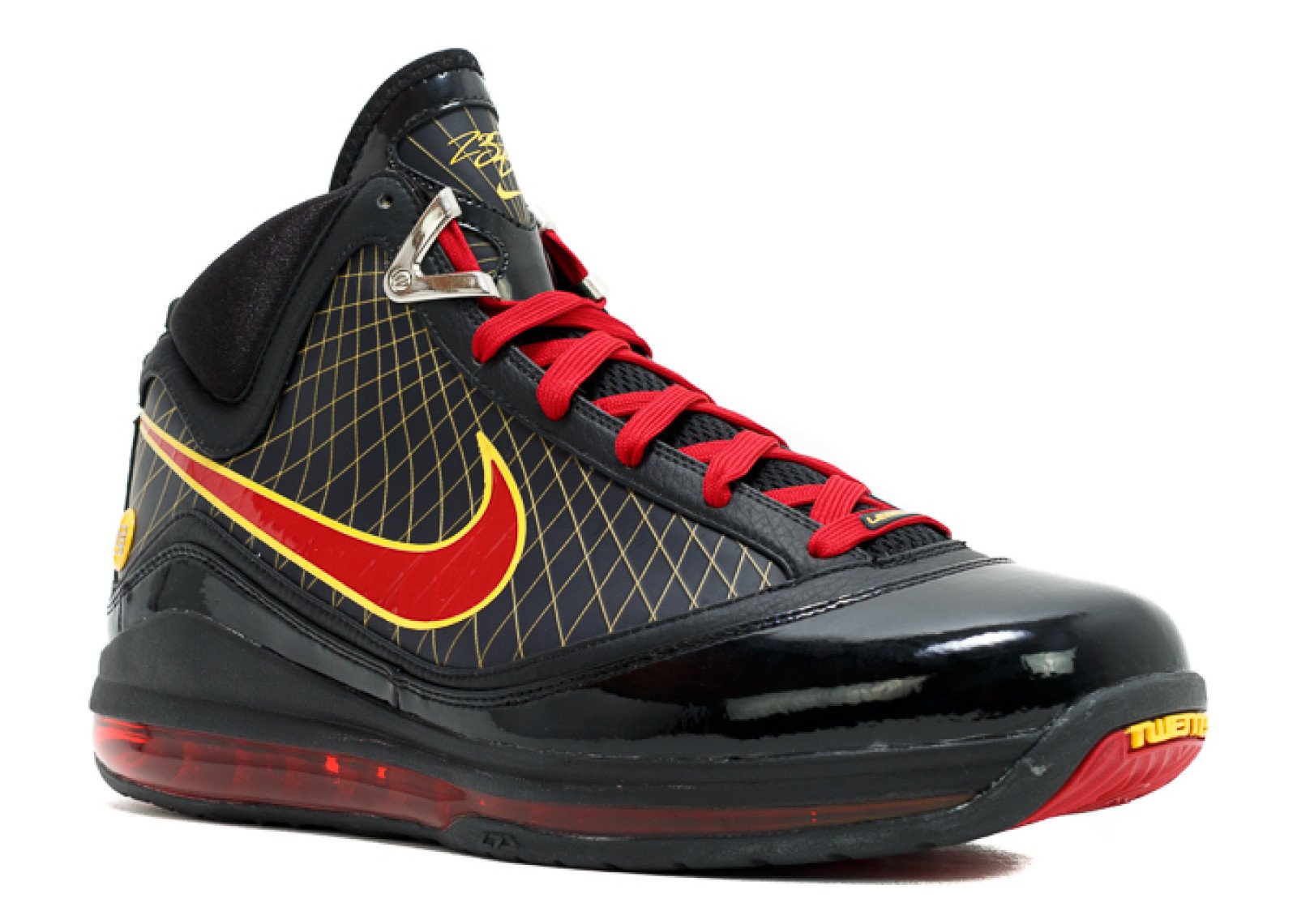 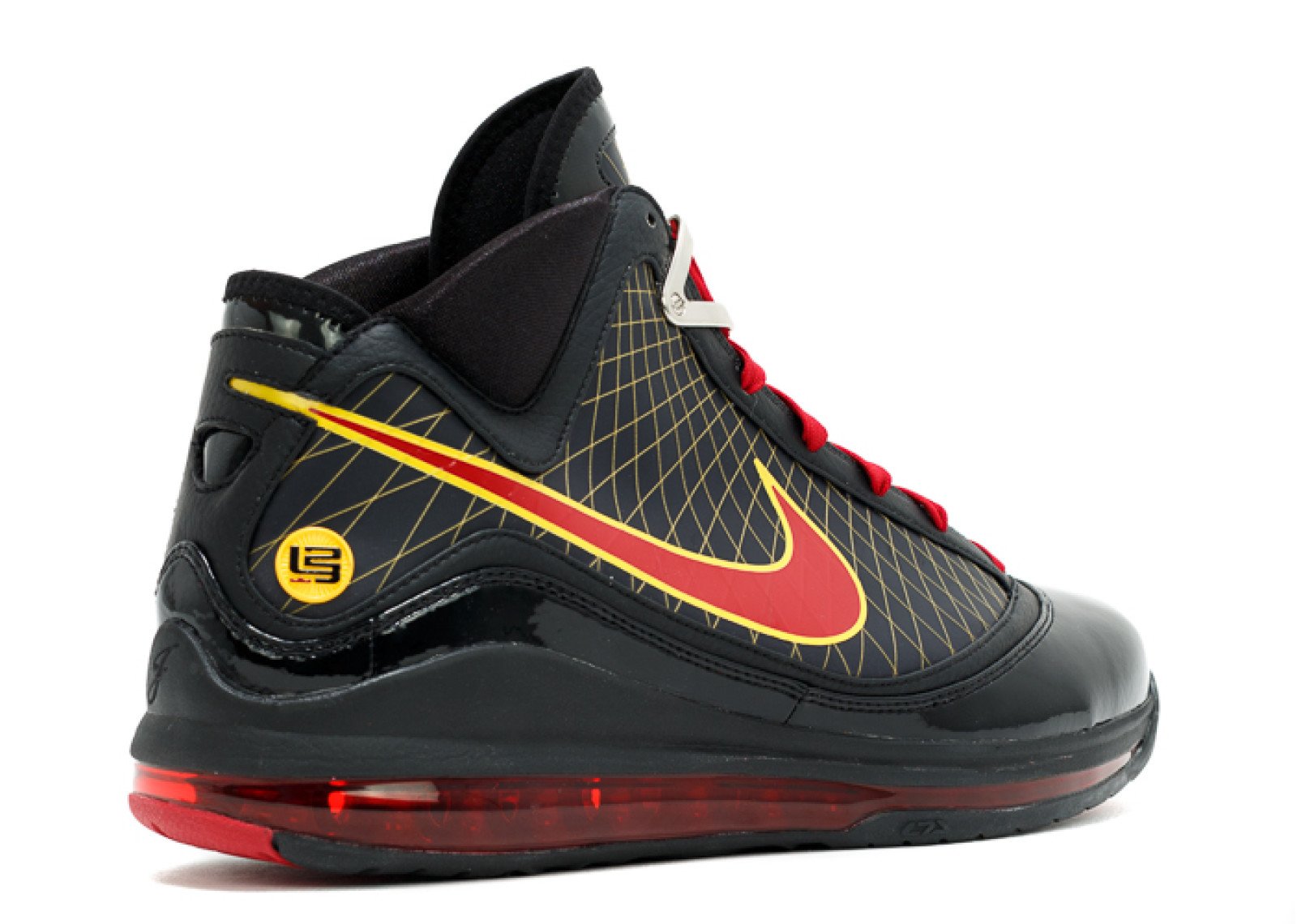 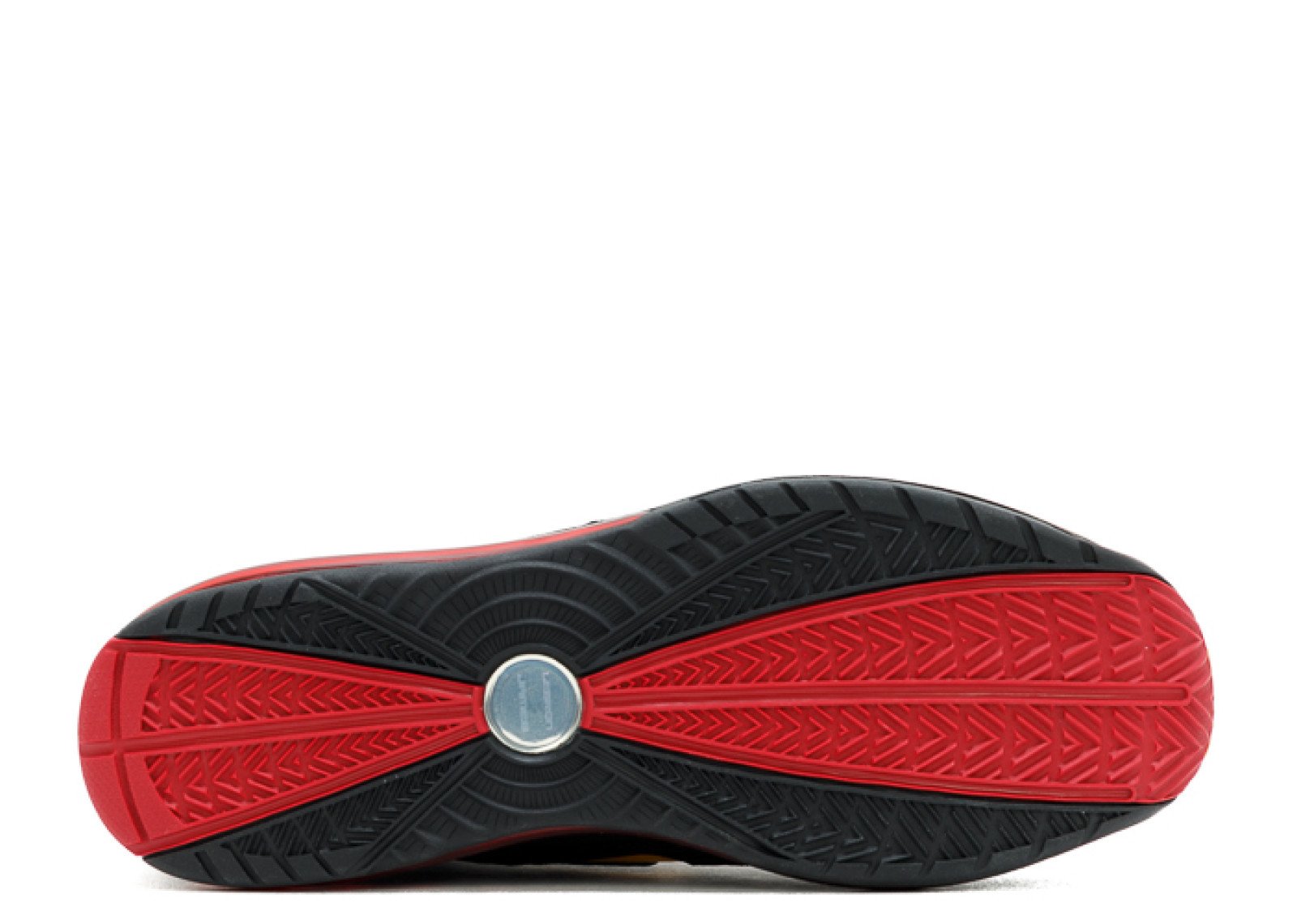 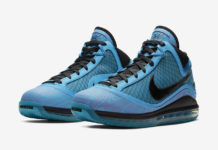 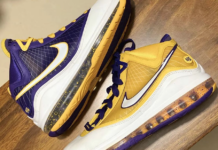 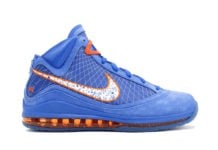 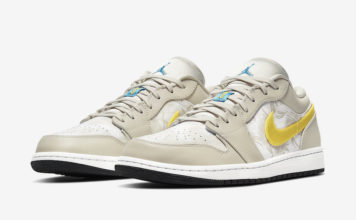