HomeNikeCloser Look at the Nike LeBron 3 ‘Glow in the Dark’ Retro... 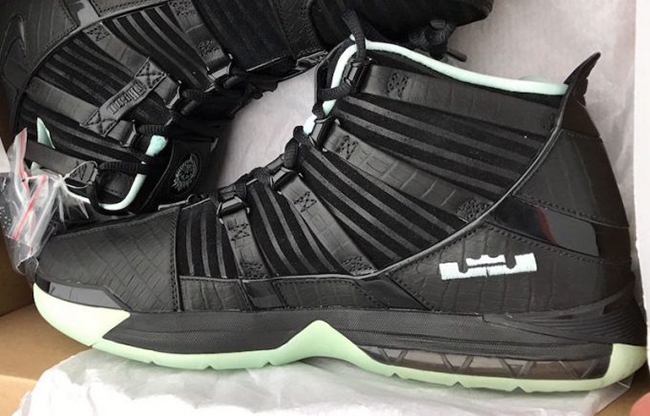 The Nike LeBron 3 ‘Glow in the Dark’ was first seen back in 2014 via LeBron James on his Instagram. At the time, it appeared that a retro release would take place, but never happened. We now have a closer look of this Promo Sample which was produced back in 2011.

This Nike LeBron 3 features a predominate Black upper with textured leather. Following we have Green Glow accents which hits the LeBron branding and liner. Finishing the look which is the highlight of this shoe is Glow in the Dark which covers the semi translucent outsole.

Continue to scroll below to check out more images of the Nike LeBron 3 Glow in the Dark which will give you a better look. Sadly it doesn’t look like these will release, but if that changes, expect us to give you an update. For those with deep pockets, a size 11 promo sample is available on eBay with a buy it now of $3,500. 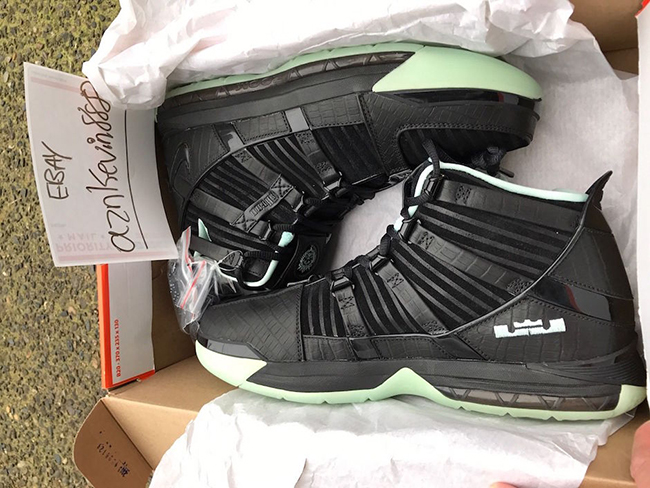 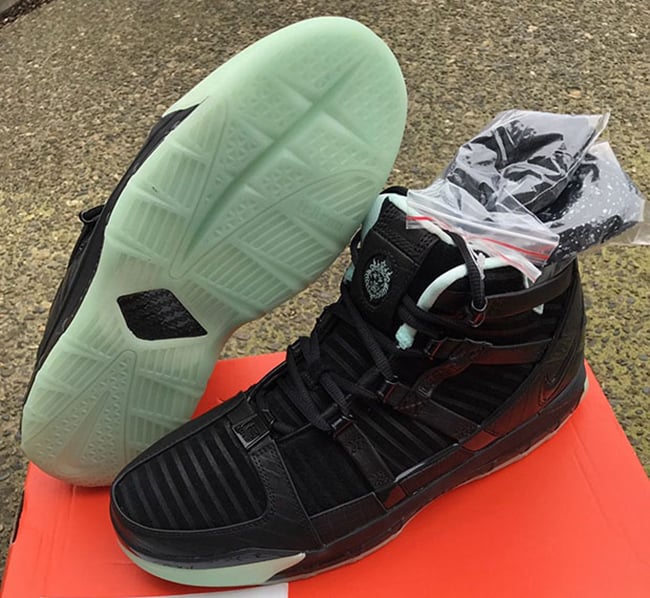 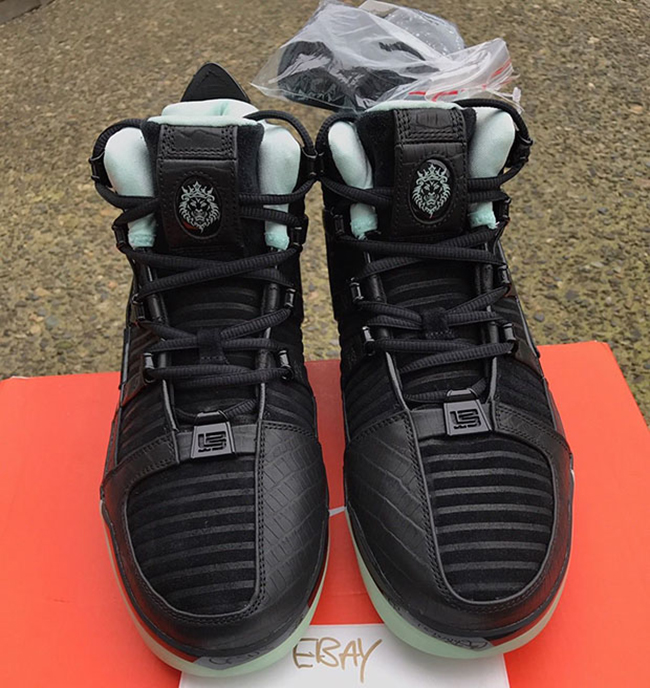 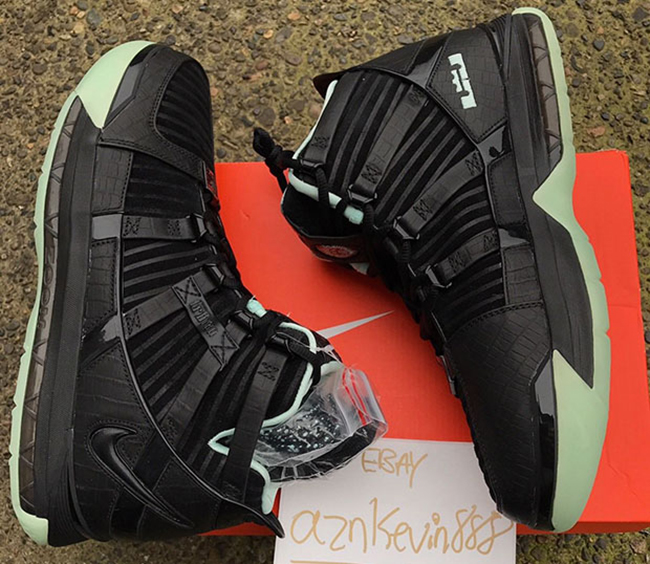 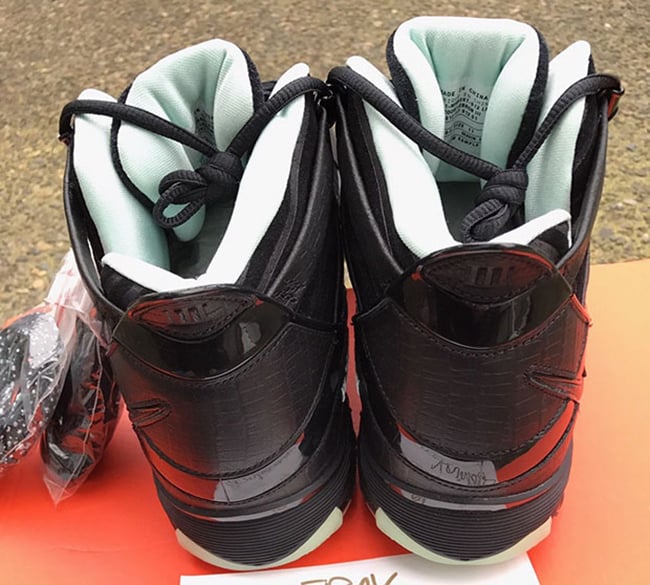 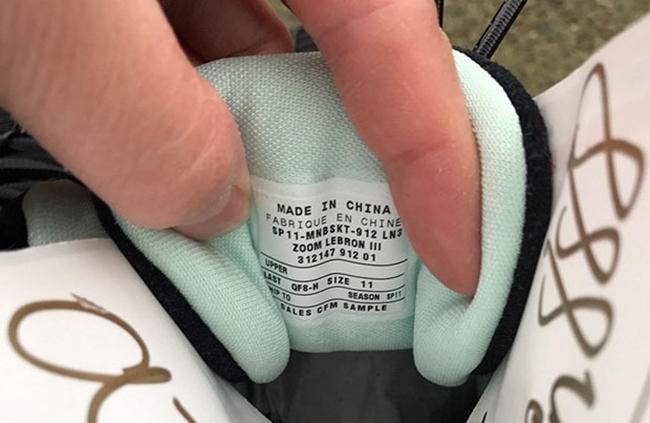